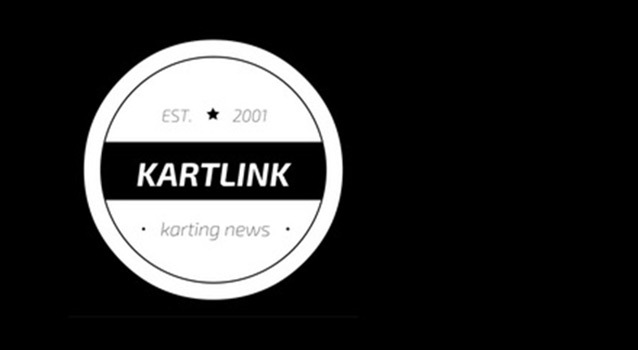 KKC has been appointed as the UK Compkart importer

The CIK doesn’t have the Euro Superkart dates on their site yet, but the dates are on their closing dates doc. The French Championship dates are here.

MotorsTV has disappeared from the Sky TV planner interface due to “contractual issues” although you can still access it using the information here. We’re awaiting further news as to whether it’ll be back before the main season starts.

The X30 Europa Challenge on 27th March reports on their Facebook page that 200 drivers have entered.

More Information
Events coming up this weekend include the WSK Super Master Series, the TVKC Club Meeting (the last round of the Winter Series) and Forest Edge’s first meeting of the year.

Find live timing links from these and many others on our homepage.