The last competition of the season, the second round of the WSK Final Cup was not lacking in excitement with a field of more than 300 drivers on the Lonato circuit. The Birel ART Racing team showed a good level of performance in all three categories, but the hazards of the race did not make it easy to obtain results in line with the competitiveness of the Birel ART / TM Racing karts. 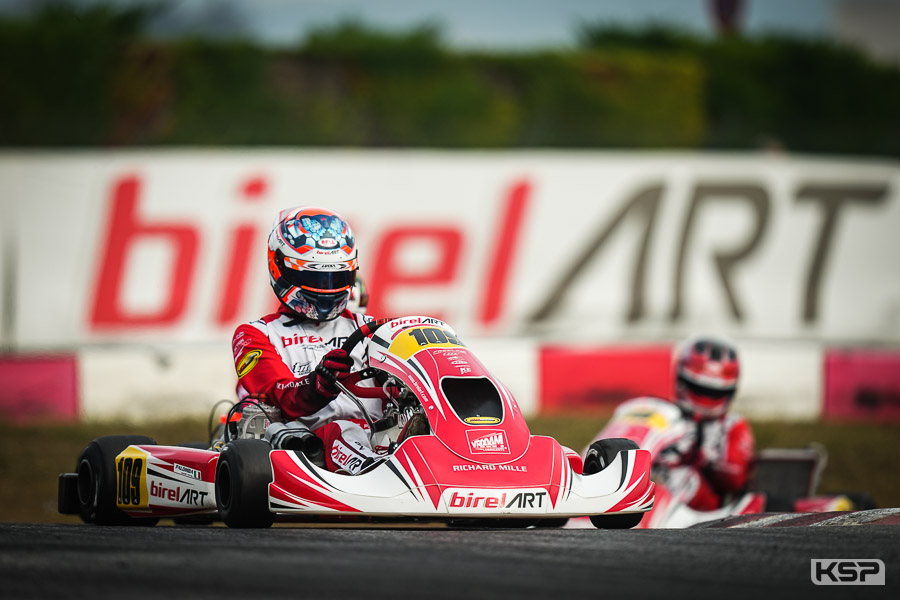 “It’s a bittersweet feeling after this last weekend of racing at Lonato”, confided team manager Riccardo Longhi. “We didn’t manage to get the results we wanted despite the obvious potential. It must be said that all our drivers were delayed by setbacks in the heat of the action, including three retirements in the Final… There were nevertheless some great performances. Special mention in KZ2 for Cristian Bertuca, on pole position at the start of the Final, and for Giuseppe Palomba who came 4th on the Final finish line and 4th in the Championship. Good things also happened in OK with a 4th place in a heat for Harley Keeble and Kirill Kutskov’s 13-place improvement in the Final. There was a great fight from Jindrich Pesl in OK-Junior who unfortunately had to retire in the Final, the incredible progress of Kilian Josseron, 33 places regained in the heats despite a retirement and the remarkable perseverance of Zoe Florescu Potolea. What motivates us is the potential of the team with very competitive equipment and very committed drivers. We are all looking forward to returning to the track in 2023 with very strong ambitions.” 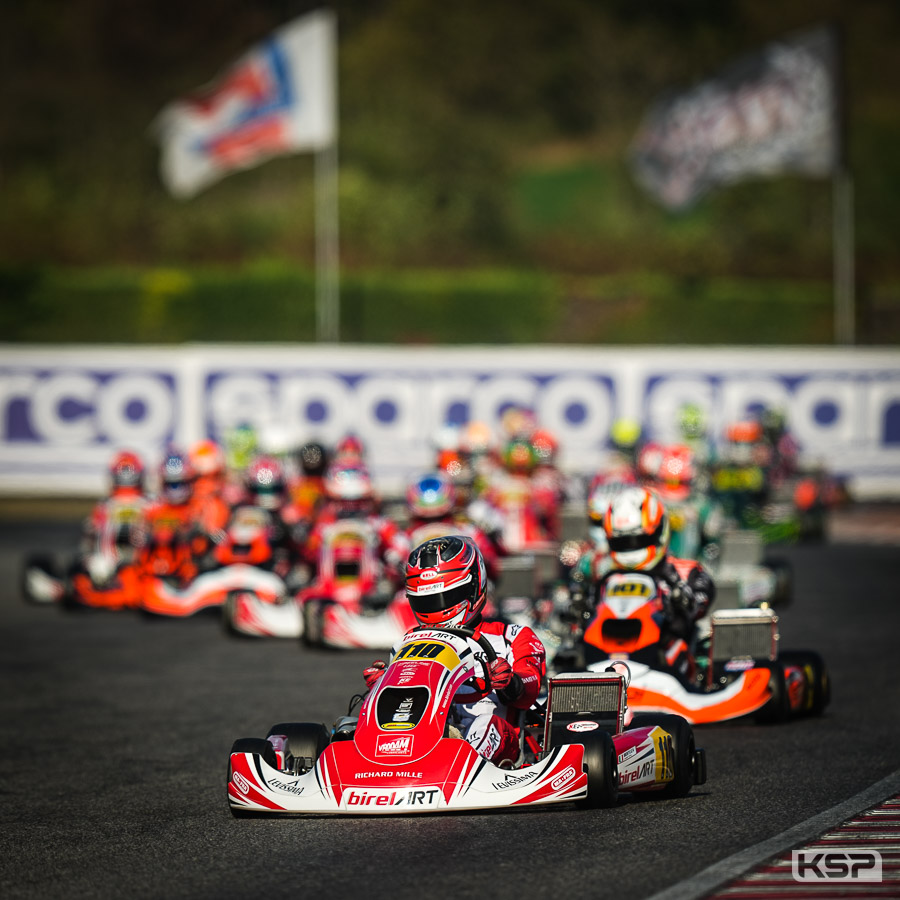 4th place in the WSK Final Cup in KZ2

Cristian Bertuca had some great heats in KZ2 and even ended up on pole on the starting grid for the Final. After a damaged radiator on the formation lap and a loss of coolant, his engine could not keep going. After a retirement, Giuseppe Palomba scored two heat wins and finished 2nd in his Prefinal. He was back in the Final top three after having managed to overtake a driver who blocked him and contributed to the removal of his front fairing, but a penalty sent him back to 9th place. He nevertheless finished 4th in the Championship.

13 places up in the OK Final

Kirill Kutskov just qualified for the OK Final thanks to an eight-position improvement in the Prefinal, and he managed a superb 13-place improvement in the Final. Harley Keeble showed that he was capable of racing in the top four during the heats. He managed to qualify 22nd despite retiring in the first heat. A technical problem forced him out of the Final. 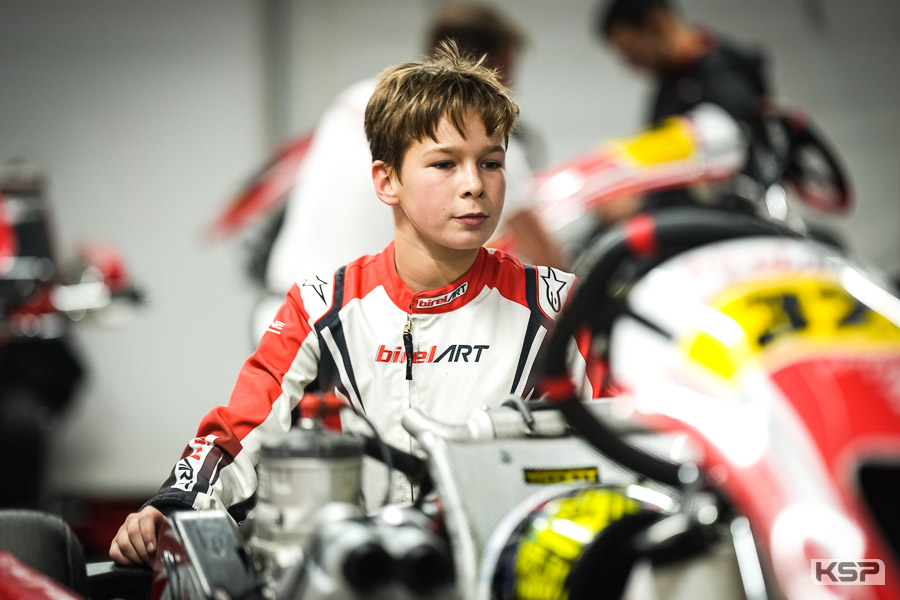 In OK-Junior, Jindrich Pesl managed to qualify after some setbacks in the heats thanks to his six-place improvement in the Prefinal. Kilian Josseron had a bad start in the Timed Qualifying, but made up more than 30 places in the heats despite a retirement. He even got back into the top 10 in his last heat with a gain of 23 places, which is extraordinary. In the Prefinal he moved up another nine places, but this was not enough to reach the Final. Zoe Florescu Potolea constantly made up ground, except when he had to retire in the second heat.

Sodikart concludes 2022 with another title

Parolin concludes the WSK Final Cup in Lonato with a bang

Birel ART in the right rhythm in Sarno

Another podium in WSK for Palomba and Birel ART