Parolin concludes the WSK Final Cup in Lonato with a bang

The WSK Final Cup, which has just finished in Lonato, confirmed the competitiveness of Parolin Motorsport and brought solid results despite much tougher competition than in Sarno the week before. In OK, the new generation is already well established with 3rd position for Anatoly Khavalkin and the top five of Maksim Orlov in the Championship. There was also a podium in OK-Junior for Zac Drummond, rising star of the category with Christian Costoya in 6th. Finally, William Calleja was able to finish in the top five of an extremely competitive Mini category. 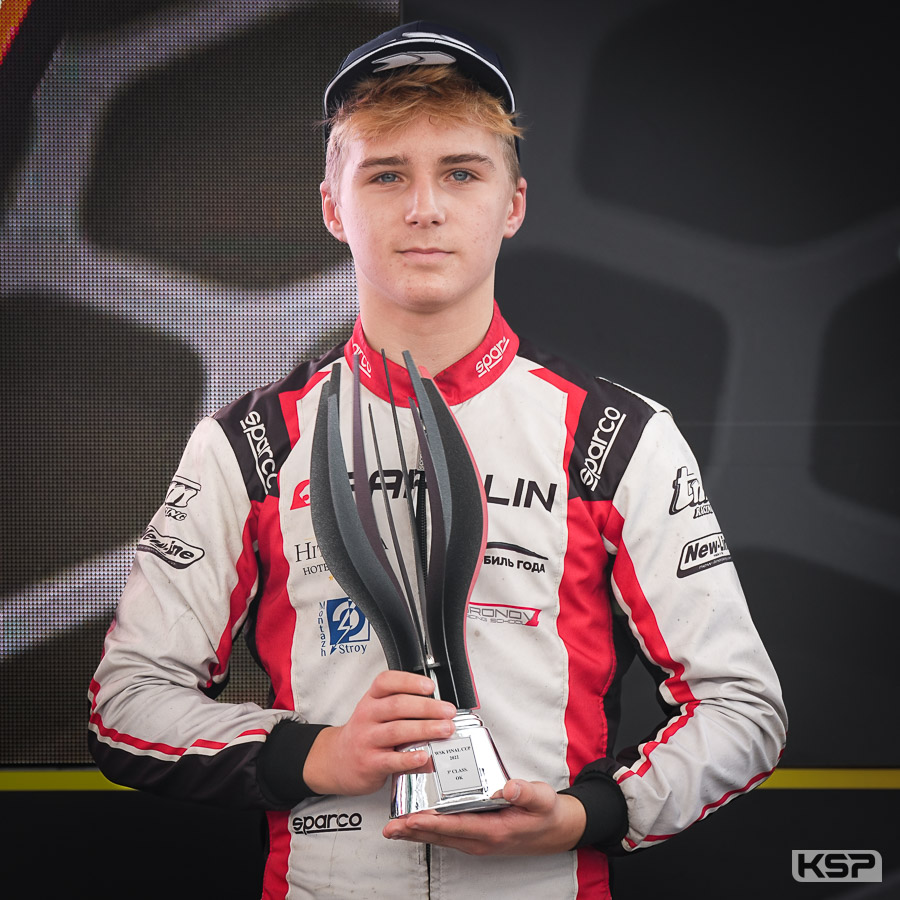 With 55 Parolin Racing Kart chassis at the start of the WSK Final Cup in Lonato, the Bassano del Grappa-based brand confirms its leading position among the major manufacturers. Its dominant position in Mini, with 30% of the field and four chassis in the top 10 of the Final, is progressively extending to OK-Junior and even in OK. The weather was fine and dry throughout the competition.

“The performance of our drivers and our equipment was exciting this weekend in Lonato”, said Marco Parolin. “The competition proved to be very tough and results were difficult to achieve. Anatoly Khavalkin’s retirement in the OK Final was a blow, but he still reached the Championship podium. Maksim Orlov was up to the challenge during the whole meeting with a consistency that demands respect. The speed of Rene Lammers is undeniable, he set three very convincing fastest laps. We wish Enzo Deligny a bright future in single-seaters, as he has achieved exceptional results with us over the last two years. There is also good news in OK-Junior with the rise of Zac Drummond who should be among the protagonists in 2023 along with Christian Costoya who did not take long to learn the specificities of the category. Kirill Dzitiev is one of our assets in OK-Junior. In Mini, William Calleja made a great effort against 122 opponents, which is a record. Excellent in the heats, he experienced a more complicated Final, but managed to come in 9th to secure the top five in the Championship. Our other drivers also performed well. Manuel Miguez drove solid heats, Bruno Gyrc won the last heat, Bruno Blanco set the fastest lap in the race and the youngest, Alessandro Truchot, was the fastest twice. We are delighted and eager to start the next season with very interesting human and technical potential.”

William Calleja (AUS)
6th in Qualifying, 5th in the heats with two wins, 9th in the Final and 5th in the Championship.

Bruno Blanco (ITA)
11th in Qualifying, 17th in the heats with four top five finishes and one fastest lap in the race, 24th in the Final.

Alessandro Truchot (FRA)
31st in Qualifying, 44th of the heats with one fastest lap in the race and one more in the Prefinal.

Christian Costoya (ESP)
9th in Qualifying, 17th in the heats despite two top fives and one win, 9th in the Final (+3) and 6th in the Championship.

Anatholy Khavalkin (RUS)
3rd in Qualifying, 4th in heats with one win, 2nd in Prefinal, retirement in the Final and 3rd in Championship.

René Lammers (NLD)
20th in Qualifying, 16th in the heats with two fastest laps in the race, 10th in the Prefinal with the fastest lap, retirement in the Final.