Albanese starts on pole position in KZ2 at Lonato 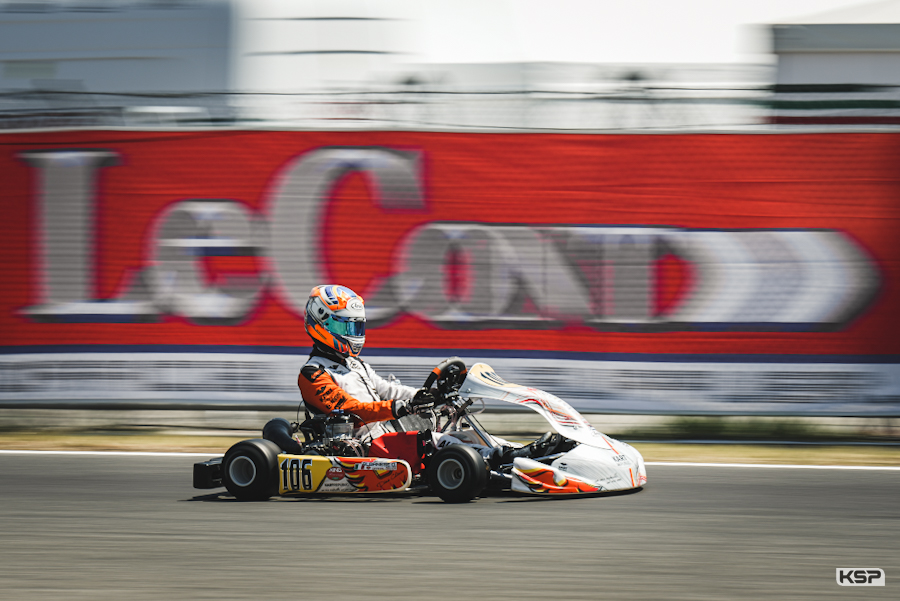 Ippolito on pole in OK in WSK Euro