For the second time of the season, the Paul Ricard circuit hosted an event of the FIA French F4 Championship, the sixth and penultimate of the year, on November 13th-15th! Ivan Peklin arrived in the South of France with his usual determination, but a first setback occurred during the qualifying session. “I found myself involved in an incident with another driver and the stewards decided to penalise me,” said the Ukrainian regretfully. 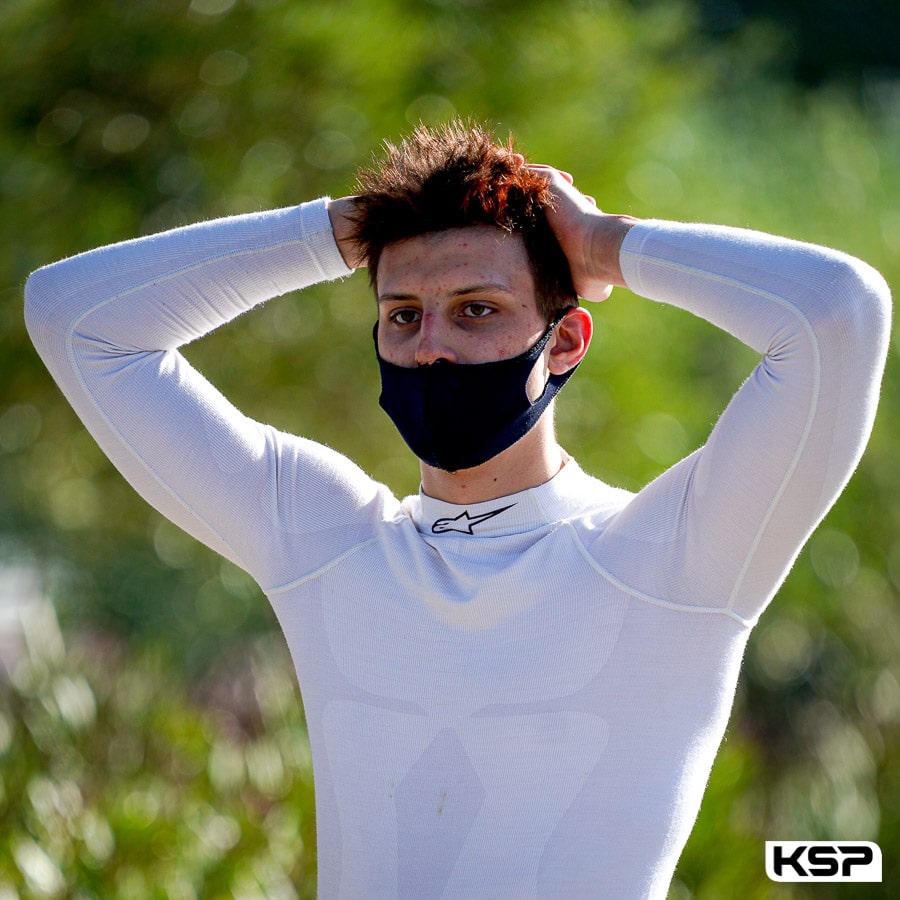 Ivan Peklin was forced to start at the back of the pack and his performance in Race 1 was remarkable. With a strong attack, he gained three positions to finish 9th. “I absolutely wanted to get into the top 10, in order to start at the front in Race 2, as the starting grid is defined by the reverse order of the top 10.” Right from the beginning of the race, Ivan managed to get the better of the poleman and took the lead on the first lap.

Unfortunately, the situation deteriorated quickly. “We have the possibility to use two more new tyres during the season and several drivers chose to mount them for Race 2. For my part, I had already had to use them because of punctures in previous races. So I had to fight against faster rivals. I started to lose a few places, then I dropped to 9th after a contact. This was quite disappointing.” 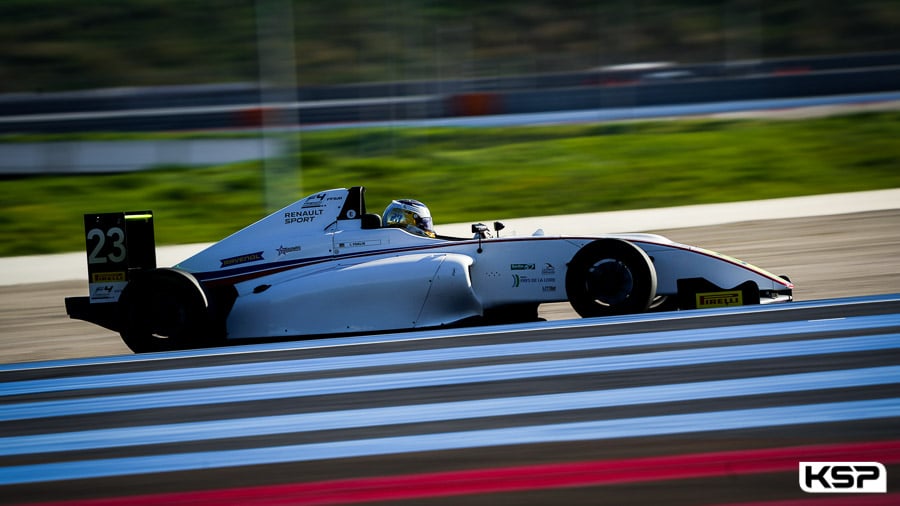 In Race 3, his handling didn’t really improve… “The tyre wear was very significant, I was fighting with the car in all the corners. Moreover, I had to run wide at the start to avoid a driver. In the end, I finished 11th, so out of the points, although I started 9th. Unfortunately, this meeting didn’t allow me to gain places in the provisional Championship standings as I would have liked. I’m already looking forward to getting back into my Formula 4 for the last race of the season.”