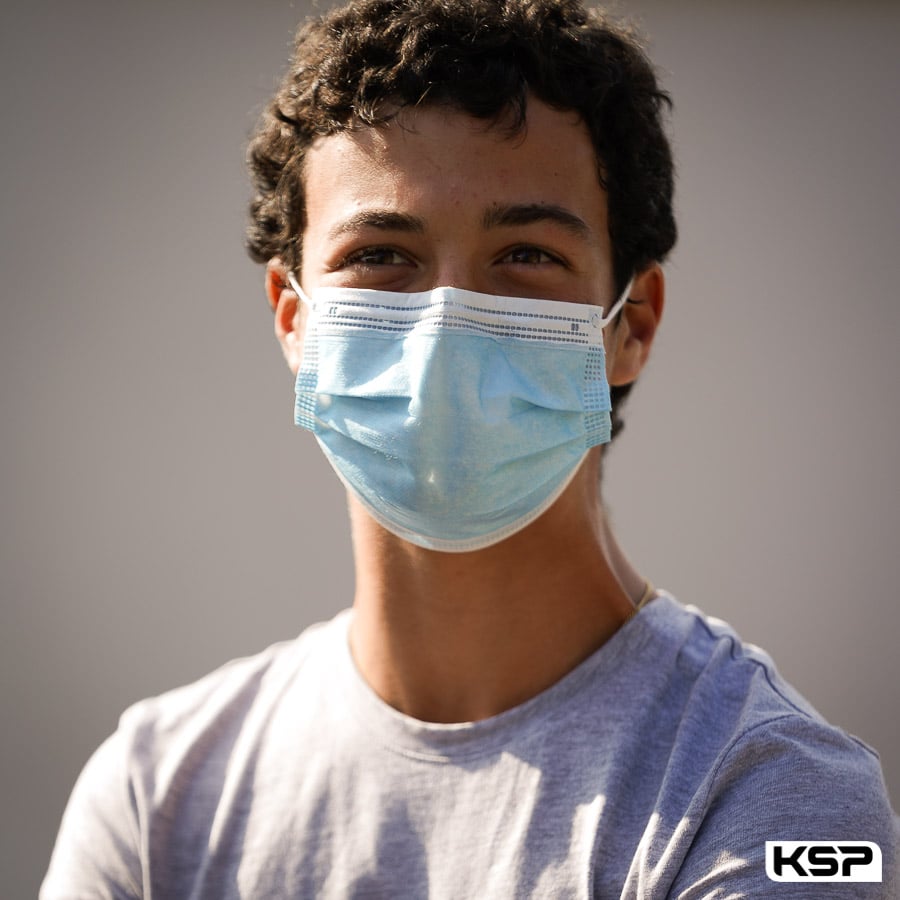 “My father’s more of a source of inspiration than pressure.”

Racing in OK in 2020, Lorenzo Patrese has shown real progress in his fourth year in karting. The driver from Padua, who celebrated his 15th birthday in August, now wishes to continue his career in single-seater racing next season.

You took your first steps in karting much later than many of your current rivals. Why is that?

My father wasn’t in favour of me starting in karting. I was the one who insisted, the idea came from my strong will to race! I was 11 and a half years old. Fortunately, I quickly got good results in Mini, in the EasyKart Trophy in Italy, which I finished in 2nd position in 2017. I also finished 3rd in the international final. I switched to Junior in 2018. It was a difficult year at times because I was clearly lacking experience. I learned step by step, first in Junior X30, before moving on to OK-Junior. For me, everything became more serious in 2019, with a full season with the KR Motorsport team.

Why didn’t your father, Riccardo Patrese, want to see you in a kart?

I think he has spent so much time on the track since he was young that he didn’t want to start a new chapter in motorsport with one of his children! But since then, he’s gotten caught up in the sport. He supports and helps me as much as he can. We have an excellent relationship.

What is your opinion on the FIA Karting Championships?

The standard is incredible, it’s very professional and I’m happy to take part in these competitions. The format of the meeting suits me, the balance is optimum between free practice and racing. To succeed and aim for the top places, it is important to feel confident with your team and your equipment. This is the case for me and that’s just as well, because you have to constantly increase your efforts to gain every tenth!

Being the son of a former Formula 1 driver, who is also the 1974 World Karting Champion, does it put extra pressure on you, especially as the colours of your helmet are similar?

As far as the helmet is concerned, it was important to me to race with his colours. Even today, I still want to continue wearing them. About my name, some people ask me if it’s hard to carry, but in the end I don’t consider it much. When I go out on the track, I don’t think about it, I just try to chart my own course. Racing is my choice, so I want to build my career on my own. My father is more a source of inspiration than pressure.

What is your favourite track?

Sarno. I like the fast tracks, even though it was in Wackersdorf that I got my best place in Qualifying with the 2nd fastest time.