Ivan Peklin was looking forward to racing on the legendary circuit of Spa-Francorchamps, characterised by its hilly, difficult course with 20 corners! It is always merciless for men as well as for machines and the Ukrainian hopeful had to learn this at his own expense. Although he had several opportunities to shine during this fifth round of the FIA F4 French Championship, luck was rarely in his favour. 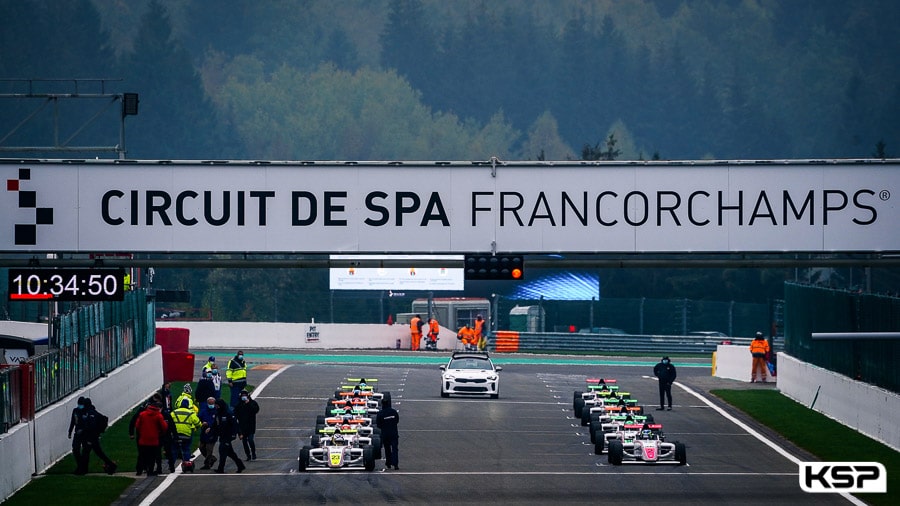 It must be said that the Qualifying session did not meet his expectations and Ivan had to start from 12th position. “Fortunately, I got a good start in Race 1 and managed to finish 10th, which gave me pole position for Race 2. This favourable circumstance gave me an opportunity to aim for another podium.”

On the contrary, Ivan Peklin was to experience another disappointment. After a very fast start and first lap, the Ukrainian found himself involved in an incident. In addition to losing a lot of places, he was penalised by 30 seconds and could do no better than 12th. 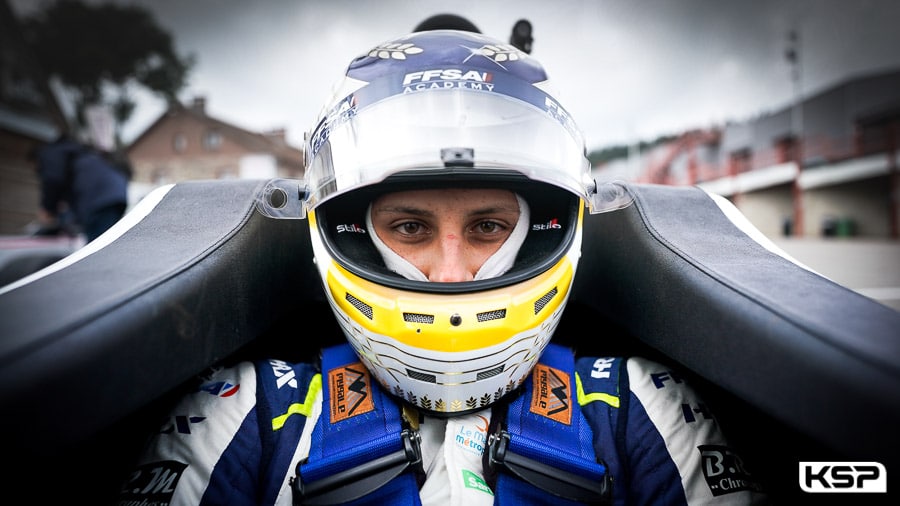 In Race 3, Peklin was disappointed with his overall level of performance, despite his desire to do well and his fierce determination. Again the Ukrainian appeared in 12th position on the results sheet. “There is no point in brooding over this disappointment, as I know that you have to learn from your mistakes to be stronger in the next race. Now my goal is to finish the Championship in the best possible way, at Lédenon and then at Le Mans in November.”

F4 Academy: Return to Paul Ricard for the rest of the competition