Gustavsson in control of KZ2 after the heats 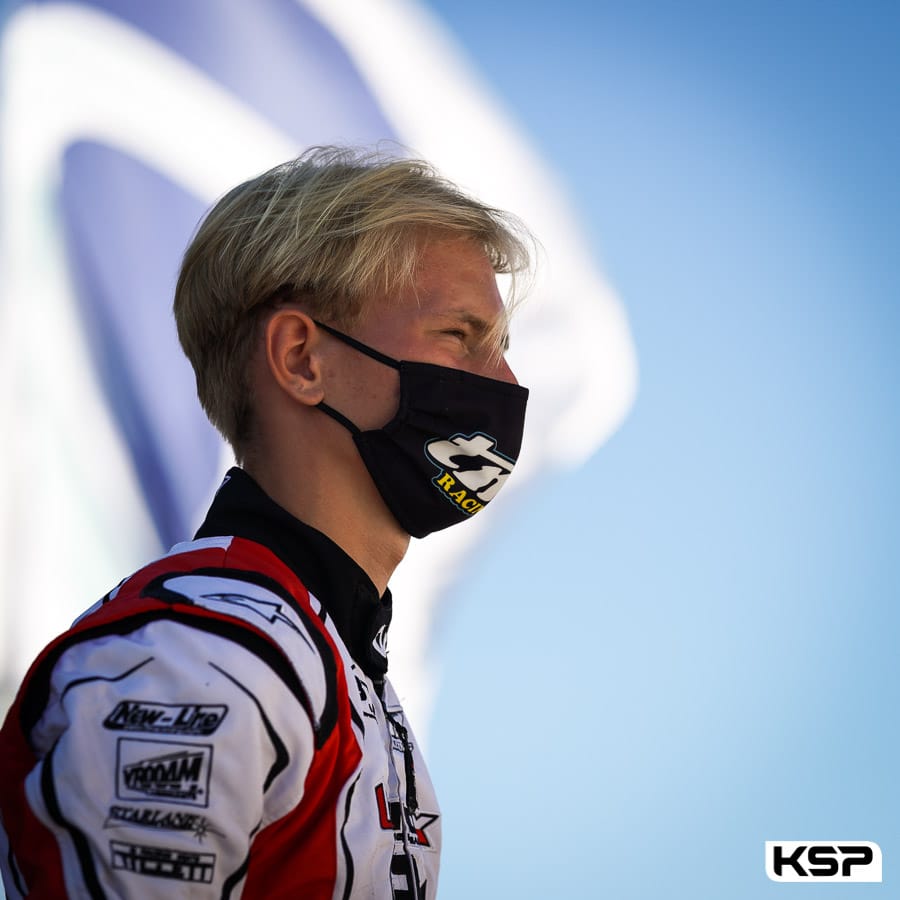 The day of Sunday, August 16th was forecasted to be hot on the circuit of Adria. The participants in the European KZ2 Championship had three heats to go before the lunch break to decide the list of finalists.

Gustavsson was the new KZ2 leader after the heats, followed by Cunati, Palomba and Tonteri. Marseglia and Pollini were to occupy the third row at the start of the Final, ahead of De Marco and Carbonnel. Leuillet was 10th, Albanese 13th, Nomblot 18th and Petit 20th.

Zilisch on pole position for the Academy Final