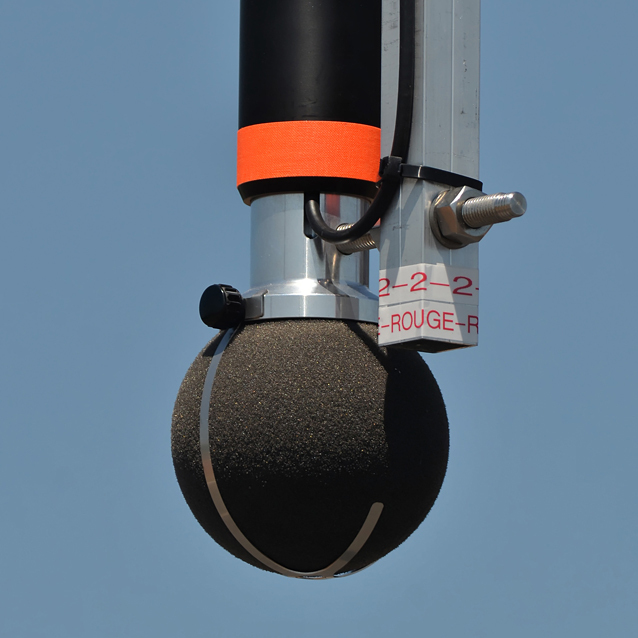 At its meeting of 15 June 2012 in Paris and on proposals of the Members of the International Karting Commission, the FIA World Motor Sport Council has taken in particular the following decisions as regards Karting:

The World Council has validated a maximum noise limit set at 108dB. This measurement, introduced with immediate effect, is carried out according to a dynamic method, when the karts are in motion on the track.

A scale of penalties has also been approved. Should a Driver fail to respect the limit during Qualifying Practice, he will moved by 3 starting grid places for a 1dB excess, 6 places for 2dB and 9 places for 3dB. In the event of breaches exceeding 3dB the Driver will as a minimum be moved to the last grid position.

During the Qualifying Heats and in the Final Phase, breaches to the regulatory noise limit will entail the following time penalties: 3 seconds for a 1dB excess, 6 seconds for a 2dB excess and 9 seconds for a 3dB excess. In the event of breaches exceeding 3dB the Driver will as a minimum be classified last.

The World Council has approved the clarification of the method for ballast attachment on the seat via mandatory reinforcement plates.
It has also specified the type of materials to be used for the manufacturing of the steering wheel rim (metallic structure made of steel or aluminium).

In order to avoid explosions and fires which could be triggered by batteries, the latter shall henceforth bear “CE” and “Lithium” markings. As a reminder, the batteries shall be placed on the chassis in an area located to the left of the seat behind the central strut or behind the seat.