Home Press releases F4 Academy: Summer resumption as a curtain raiser to the 24 Hours of Spa

F4 Academy: Summer resumption as a curtain raiser to the 24 Hours of Spa

The 2022 French F4 Championship is about to enter the second part of the season. More than two months have passed since Magny-Cours and the 24 drivers involved will tackle the Spa Francorchamps circuit with strong motivation. 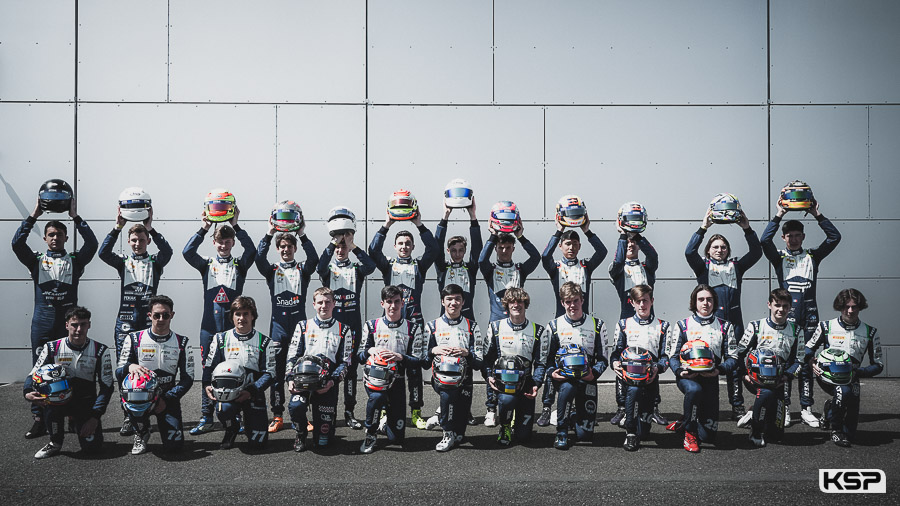 During the first three meetings of the season in Nogaro, Pau-Ville and Magny-Cours, no less than 12 young hopefuls reached the podium. Among the drivers representing 11 different nationalities, some already have experience of F4 and were able to confirm their full potential, while others revealed themselves in a context that was both educational and challenging. For many years now, the FFSA Academy has made a habit of visiting prestigious circuits throughout Europe. Before heading to Spain to Valencia in September, the FIA-certified French F4 Championship will be in Belgium from 28th to 30th July alongside the Spa Francorchamps 24 Hours.

In pursuit of Hugh Barter

Already winner of five races this season, Hugh Barter is for the moment the strong man of the F4 Academy. But the Australian has already competed at Spa Francorchamps in 2022. As the regulations state, he will not be able to score any points and his rivals will take advantage of this to reduce the gap. The Japanese driver Souta Arao, a product of the Suzuka Racing School, supported by Red Bull and the winner in May in the streets of Pau, as well as Alessandro Giusti and Elliott Vayron are the first to come to mind. The two Frenchmen are still chasing their first success this year.

With two wins but four clean results, Yuto Nomura has had his ups and downs, but remains a driver to watch closely. Romain Andriolo, the only Frenchman to have mounted the top step of the podium, hopes to repeat his performance in Pau. Frenchmen Pierre-Alexandre Provost and Enzo Peugeot, Colombian Jeronimo Berrio, Swiss driver Dario Cabanelas and Belgian driver Lorens Lecertua have shown their ability to break into the top three. They will still be looking for big points on a circuit where slipstream plays a big role on the straight between the famous – recently redesigned – Eau Rouge slope and the braking point at Les Combes.

Enzo Geraci, Edgar Pierre, Pablo Sarrazin, Louis Pelet and the Panamanian Valentino Mini are outsiders not to be overlooked. The fourth of the seven 2022 races is definitely going to be wide open…