The spectacle of the 50th Trofeo delle Industrie is underway at the South Garda Karting of Lonato and the closing qualifying heats defined the main finalists of this historic event that reached its 50th anniversary. The Finals on Sunday, October 9 will name the winners of the category. 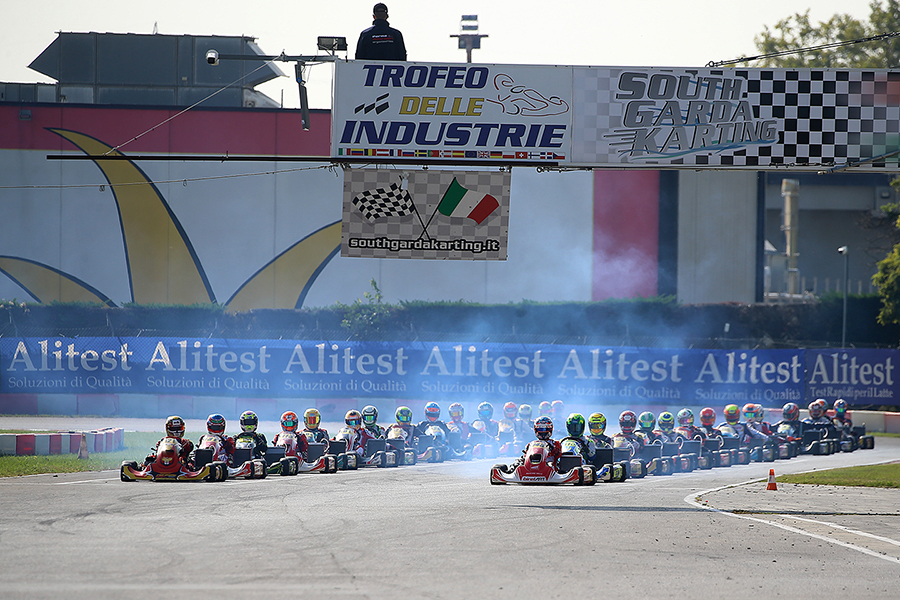 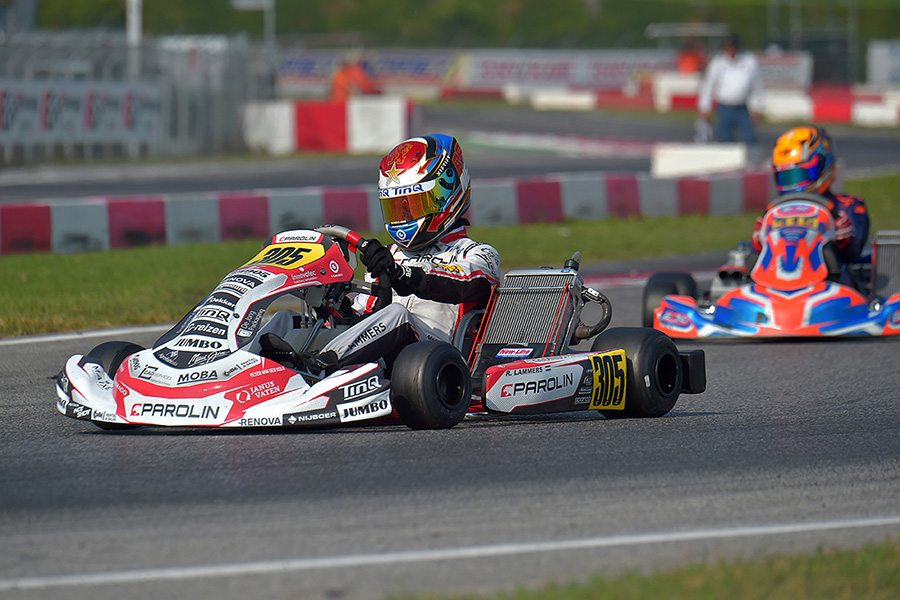 MINI – A lot of protagonists ready for the final.
The 15 heats needed in MINI Gr.3 highlighted the speed of several protagonists among the 95 very young drivers of this category. At the moment three BabyRace drivers led the pack: the Romanian Bogdan Cosma-Cristofor, the Italian Filippo Pancotti and the Turkish Iskender Zulfikari, together with Vladimir Ivannikov of Gamoto. The Dutch driver Dean Hoogendoorn on Alonso Kart by Kidix also turned out to be among the most competitive, as he secured three wins and a third place, but he had an unlucky opening heat and therefore is a lagging a bit behind in the provisional classification.
MINI provisional standings: 1. Cosma-Cristofor penalties 5; 2. Pancotti pen. 7; 3. Zulfikari pen. 7; 4. Ivannikov pen. 11; 5. Firhand pen. 17; 6. Gryc pen. 23; 7. Calleja pen. 25; 8. Cecchetto pen. 25. 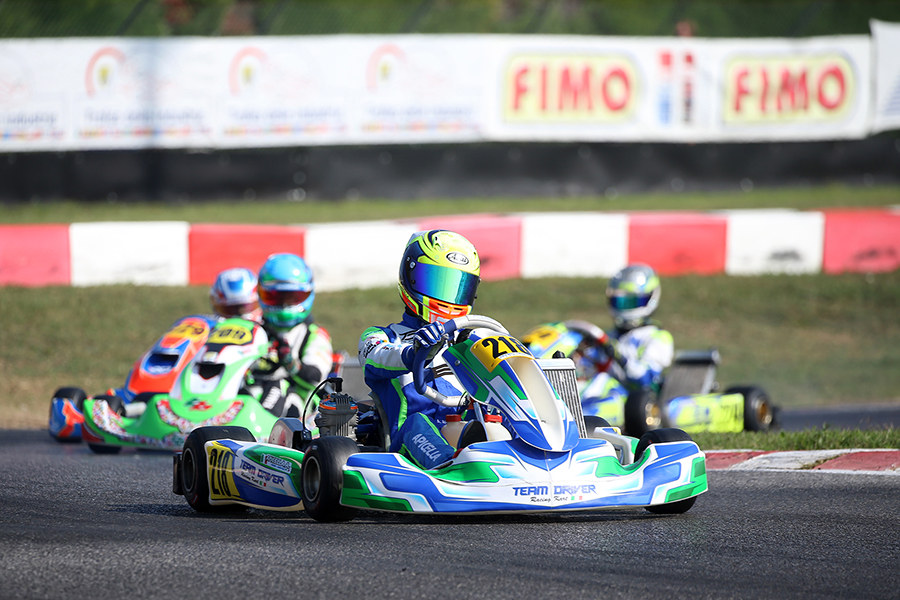 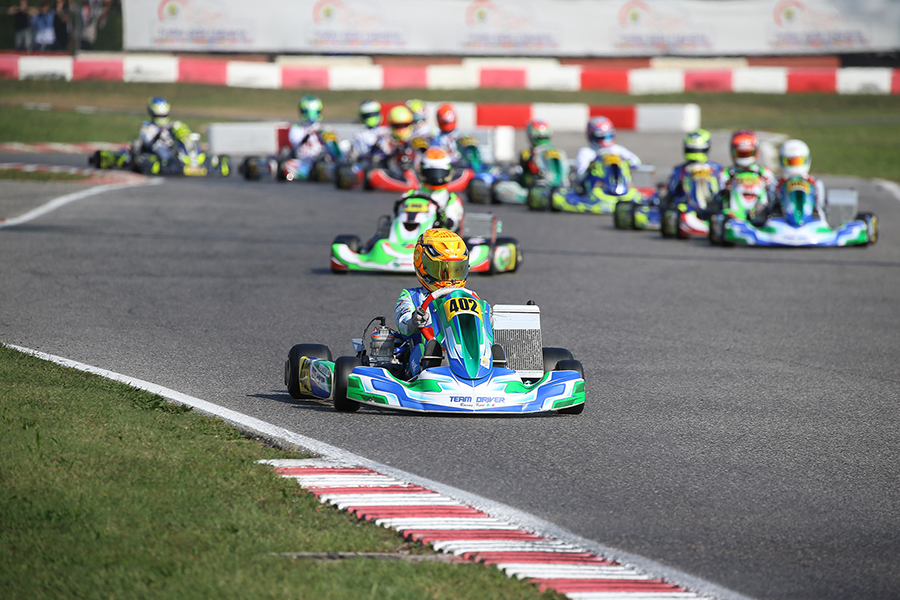 X30 Senior – Pavan unleashed in the heats.
After coming fourth in qualifying practice, Sebastiano Pavan (Team Driver/Tony Kart-Iame) won both heats and took P1 of the provisional standings with them. The winner of the first heat on Friday, the Austrian Nando Weixelbaumer (Autoeuropeo/Tony Kart-Iame), was 13th instead and is a bit behind in the provisional classification. The second place went to Pavan’s teammate from Japan Shimo Zhang, who claimed a second and a third place after taking the pole position in qualifying practice. The two team TB Kart’s drivers Andrea Barbieri and Andrea Pirovano follow.
X30 Senior provisional standings: 1. Pavan penalties 0; 2. Zhang pen. 5; 3. Barbieri pen. 6; 4. Pirovano pen. 8; 5. Saeter pen. 8; 6. Villa pen. 9; 7. Elkin pen. 11; 8. Locatelli pen. 12.