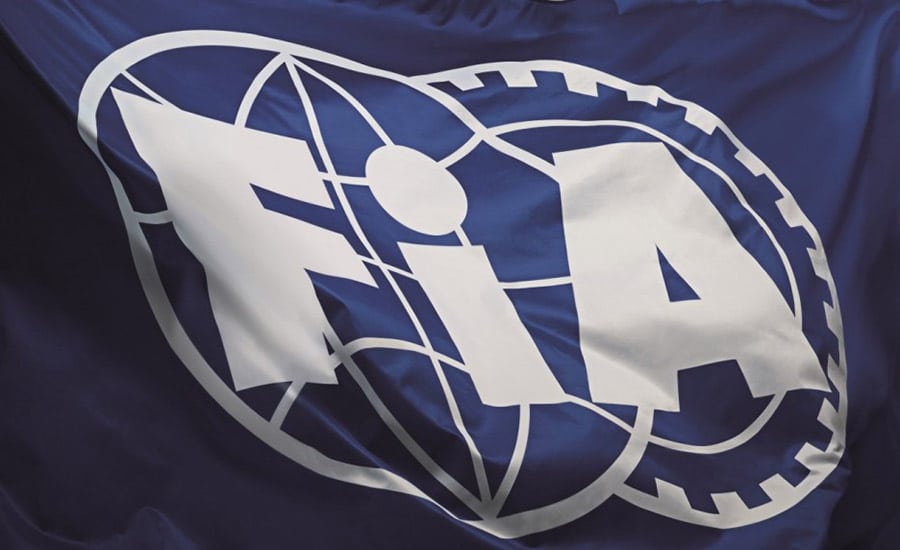 The following hearing of the International Tribunal took place in Paris on Monday 22 March 2021:

On 4 October 2020, at the South Garda Karting circuit in Lonato, in the framework of the 2020 FIA KZ Karting World Championship Final, Mr Luca Corberi was involved in the following incidents:

– he threw the front fairing of his kart to the track towards other drivers who were still competing;

– he crossed the track several times at different spots, in the middle of the race, disobeying the instructions given to him by the officials;

-he physically attacked another driver in parc fermé.

On 1 February 2021, the President of the FIA decided to submit this case to the International Tribunal pursuant to Article 4(ii) b) of the FIA Judicial and Disciplinary Rules.

Decision of the International Tribunal

The International Tribunal, after having heard the parties and examined their submissions, decided to:

– Impose to Mr Luca Corberi a suspension and a ban for a period of 15 years starting on the date of coming into force of the decision of the International Tribunal.

The decision of the International Tribunal may be appealed within a 7-day time limit before the FIA International Court of Appeal.