Jordon Lennox-Lamb became team manager of a factory team in 2019 when he was only 27 years old, and it wasn’t long before his new status became a reality with his first European Championship with Sweden’s Viktor Gustavsson in the KZ2 category. With his Lennox Racing team, the former top-level driver successfully joined the Birel ART group, while at the same time ensuring that Charles Leclerc’s colours triumph. 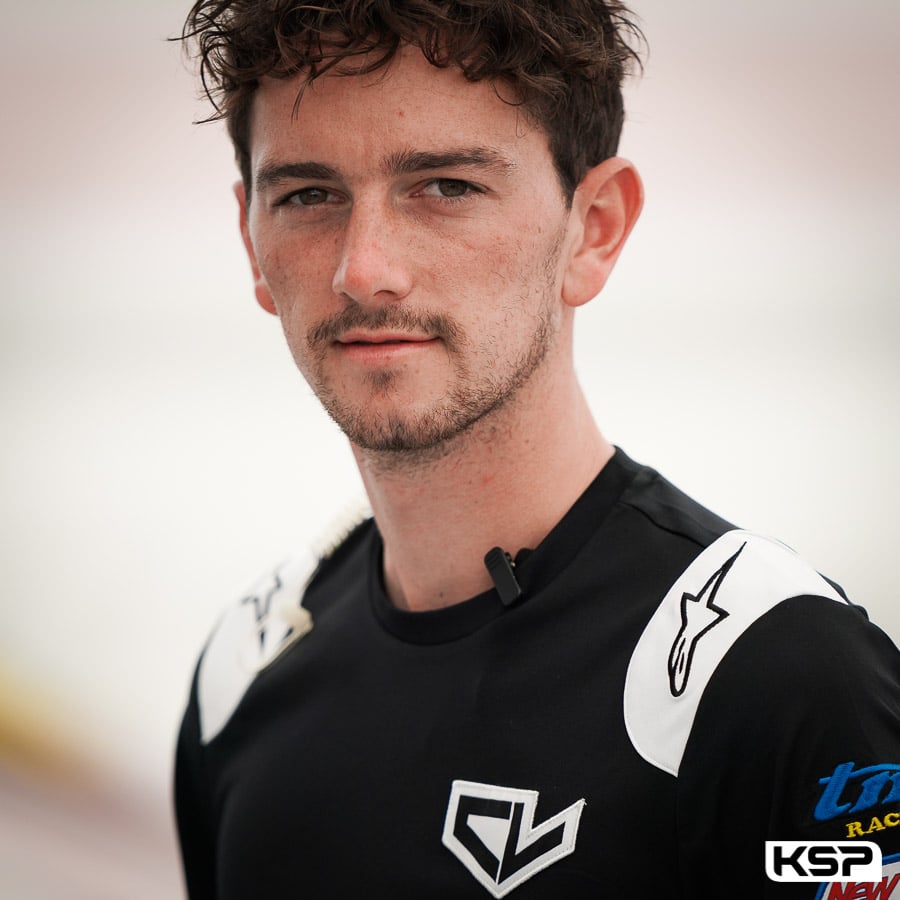 Did you expect to win the title in the first year of collaboration with Birel ART and Charles Leclerc?
With Viktor Gustavsson, we tackled a difficult challenge in a European KZ2 Championship full of great professionalism, as well as a very high level of technical and driving skills. Viktor had only a year’s experience in this category. On the one hand, it was a bit unexpected to aim for the title, but we worked very hard on every aspect and achieved it together. Sometimes Viktor had doubts and had to be reassured.

Do you think you have found the right approach for a driver to be able to give his maximum during a whole Competition?
I only ended my career as a driver in 2016 and I know that equipment is not the only guarantee of results. A competitor must feel good in his team and be constantly supported to be able to do the best. The team manager must set an example: encourage discussions between the mechanic and the driver, help the driver understand the importance of meticulously analysing data acquisition, and put pressure on the engine manufacturer to ensure that he gets the best equipment. Next, it is essential to give the driver confidence. Every time Viktor went on to the pre-grid, I wanted him to know exactly what he had to do to reach his goal.

Are you in regular contact with Charles Leclerc?
Yes, absolutely! Even though he is now in Formula 1, Charles is still passionate about karting and he is very interested in the progress of his new team launched in 2020. Of course, he is sometimes very busy during Grand Prix periods and he has to put up with a lot of pressure, but I keep him informed of our results. I think that his presence through his brand gives karting a good image and is good promotion.

The decision you made in the winter of 2019-2020 couldn’t have been an easy one?
Whether you are a driver or a team manager, there is always a certain amount of risk in choosing to leave a large factory. Some observers criticised this decision. Launching the Charles Leclerc brand and joining the Birel ART group, which I knew from having driven for them during my career, represented a great opportunity for me that I didn’t want to pass up. The numerous results we have obtained this season in different categories show that it was a good idea to take the plunge. Considering my young age, I tell myself that this is only the beginning and that I still have many years to go.