The year 2020 was marked by the COVID-19 pandemic, which gradually spread around the world from February onwards. Kart races were interrupted in Europe for about four months. 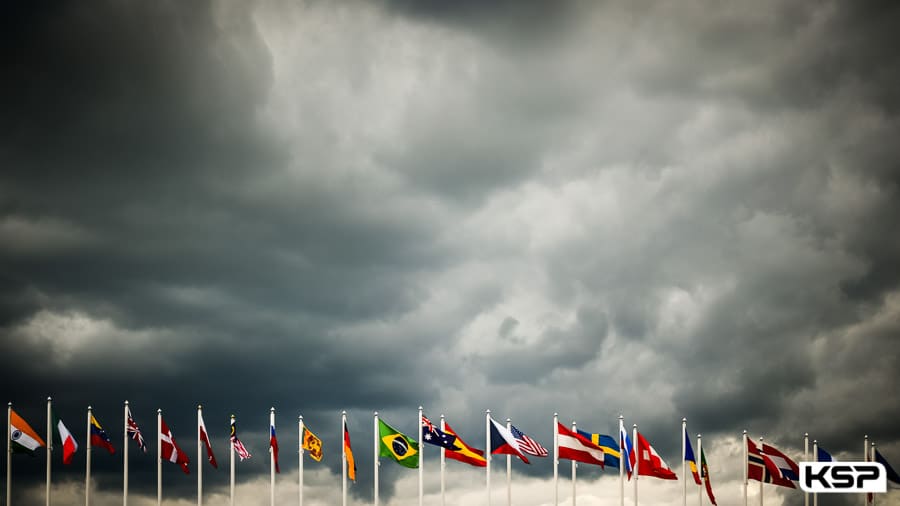 RGMMC Group has successfully completed its third year as Promoter of the FIA Karting Championships. As originally planned, their contract has been confirmed for the next two years.
Calendar

The 2020 FIA Karting sporting calendar was initially approved on 4th October 2019 by the FIA World Motor Sport Council, following a similar pattern to that of 2019. The pandemic made it necessary to change it in the second quarter of 2020. Six dates were postponed, two were cancelled and three locations had to be changed, but the season was able to reach its conclusion under satisfactory conditions.

The opening Competition was postponed from 19th April to 2nd August, while the last one took place on 8th November. The FIA Karting European Championship – OK & Junior took place over three Competitions instead of the four planned. The FIA Karting European Superkart Championship and the Historic Super Cup were not organised. All the Competitions scheduled in the second version of the 2020 calendar were able to take place.

The number of participants decreased, mainly due to the difficulties encountered by some Drivers in making international trips. However, given the very special circumstances of the season, entries were quite respectable with an average of over 130 Drivers per Competition, compared to 160 in 2019. Lonato welcomed 185 Drivers and Portimao 163 with only two categories. The Genk Competition had the lowest participation with 70 Drivers in three categories, at a time when several European countries, including Belgium, were tightening health controls.