Home News Circuit How is the South Garda Karting season in Lonato?

How is the South Garda Karting season in Lonato? 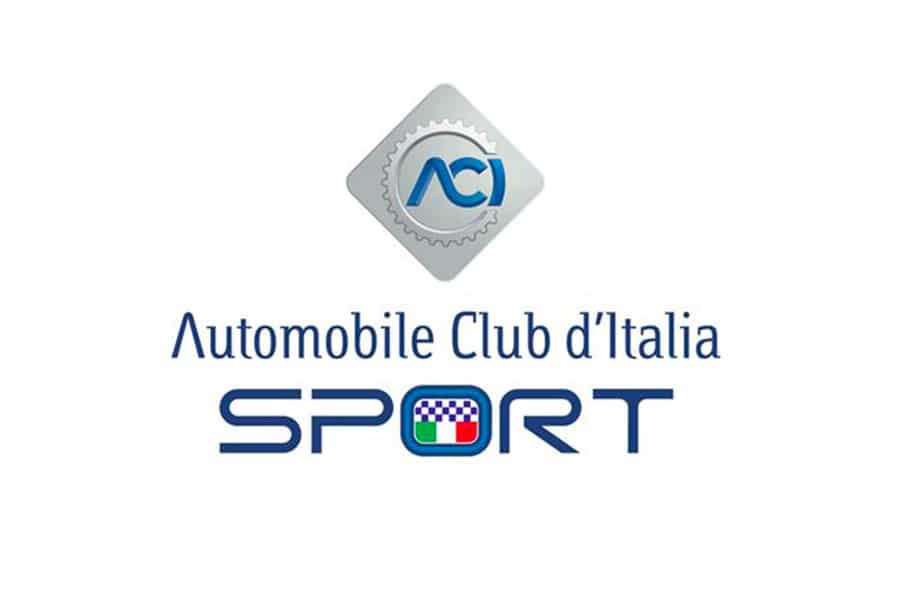 The Italian federation, ACI Sport, has just published the decisions  following the incident that marred the final of the FIA Karting World Championship – KZ on 4th October 2020 at the South Garda Karting track in Lonato.

The Federal Court has found Luca and Marco Corberi responsible for the facts with which they were charged and ordered their disbarment. The court took note of the President’s statement validating the suspension of the circuit’s licence (So. Fin. Pa. Srl ) until 31 March 2021. This concerns the organisation of competitions in Lonato.