There was no shortage of drama in 2019 during the French F4 Championship event at Spa-Francorchamps. For its return to Belgium, this FIA-recognised competition again promises exciting racing on the Ardennes circuit. This legendary track of more than 7 km, including about twenty corners, remains one of the arbiters of talent in the Championship, especially for the young drivers in training with the FFSA Academy! 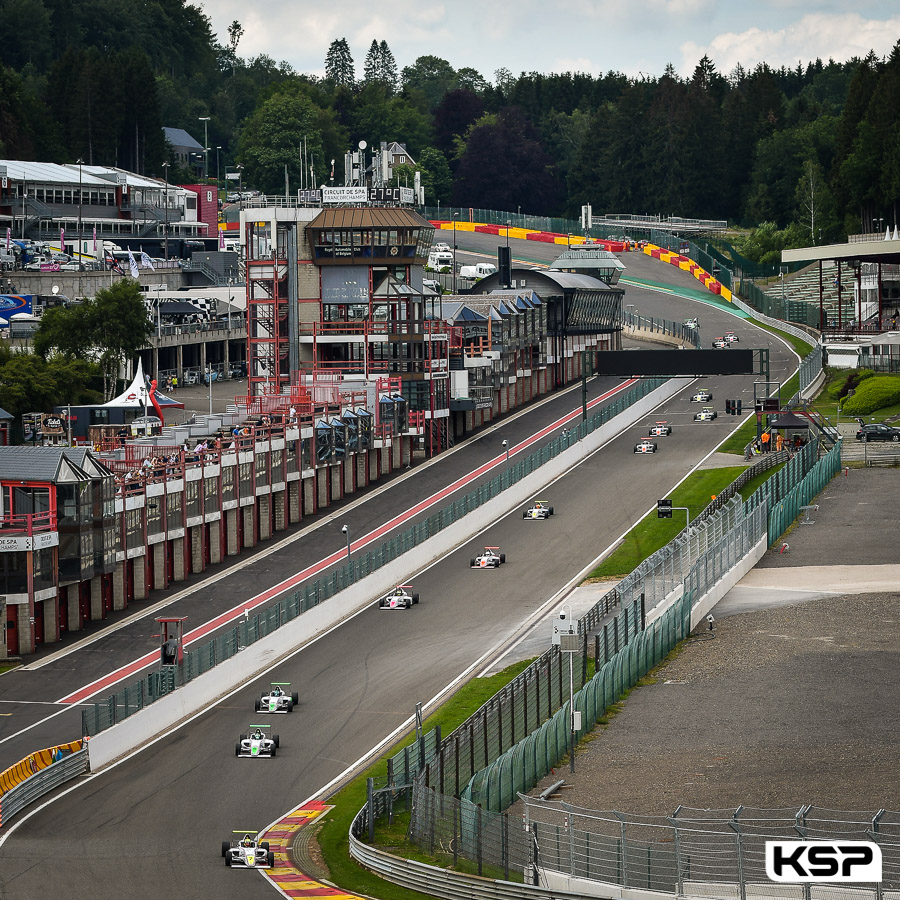 Absent during the previous meeting at Paul Ricard, the Dutch Marijn Kremers and the Russian Lev Lomko will be back. They will try to catch the two Japanese drivers Ayumu Iwasa and Ren Sato, undefeated in Races 1 and 3 since the beginning of the season. Supported by Honda and having arrived in France with initial experience of single-seater racing in their home country, the leader Iwasa has six wins and Sato three, including one in Race 2!

With six podiums in 12 races, Isack Hadjar has frequently managed to put the Japanese under pressure. Maybe the Frenchman only needed a pole position to transform the race. The reversed starting grid of Race 2 allowed Lev Lomko at Nogaro, Ivan Peklin at Magny-Cours and Romain Leroux at Zandvoort in the Netherlands to take the highest step of the podium.

A pleasant surprise of this early season came from Valentino Catalano. Consistent and never beaten in the Junior Championship against his rival Daniel Ligier, the German has moved up to 4th place in the provisional Championship ahead of Sami Meguetounif and Rafael Villagomez. The Frenchman is waiting impatiently for his first win, whereas the Mexican hopes to celebrate his first podium after having come close to it several times. Loris Cabirou, Owen Tangavelou and Andy Noah are also drivers to watch in the fifth of the seven events of the French F4 Championship.