For the very first time ever, a Ukrainian driver has won a single-seater race. Racing in the F4-FIA French Championship in 2020, Ivan put up a superb fight to cross the finish line as the winner in one of the three races of the meeting, organised as part of the GT World Challenge on the famous Magny-Cours circuit, which has hosted the French Formula 1 Grand Prix several times. 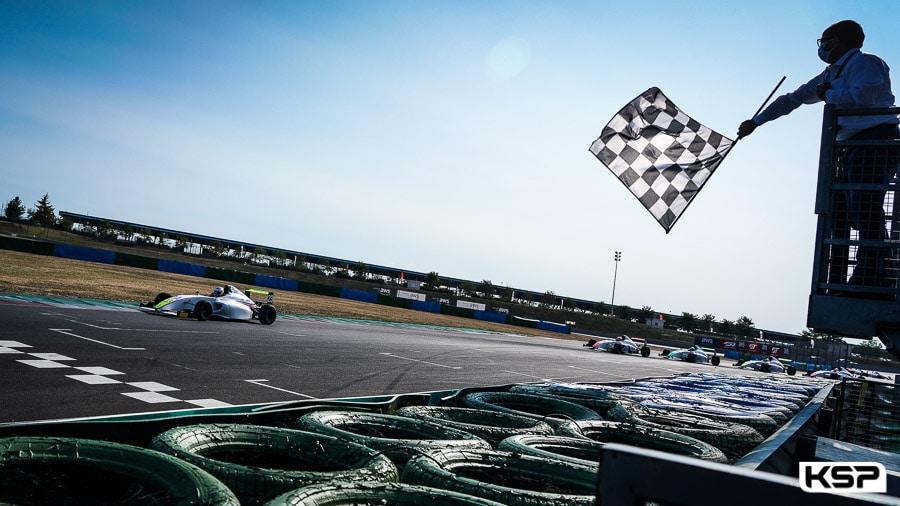 But the weekend was a lively one for the Ukrainian… “I sometimes had a hard time finding the right balance with my car. During the Qualifying session in particular, I made a small mistake while my times were improving lap by lap. This definitely deprived me of a better place on the grid for Races 1 and 3.”

Luckily, the FFSA Academy staff managed to repair the Mygale with the Renault Sport turbo engine for Race 1. Starting 10th, Peklin made a good start and a remarkable attacking race, before crossing the finish line in 9th position in a small compact group. The objective of starting on the front row of Race 2, with its inverted grid for the first 10, had been achieved! The young hopeful was not going to miss his chance… Stuck to the poleman’s wing from the very beginning of the race, he quickly found the opening to win with panache despite the pressure of the chasing pack until the last metres.

“This victory is very satisfying for me. I would like to thank the mechanics for having been able to prepare my car in time on Saturday after my mishap in Qualifying. On top of that, it was incredibly fast. I kept concentration to avoid making mistakes and to keep a good rhythm, because I sometimes saw my opponents very close in my rear-view mirrors. Being in first position under the chequered flag was a relief. I am proud to win in the colours of Ukraine.” 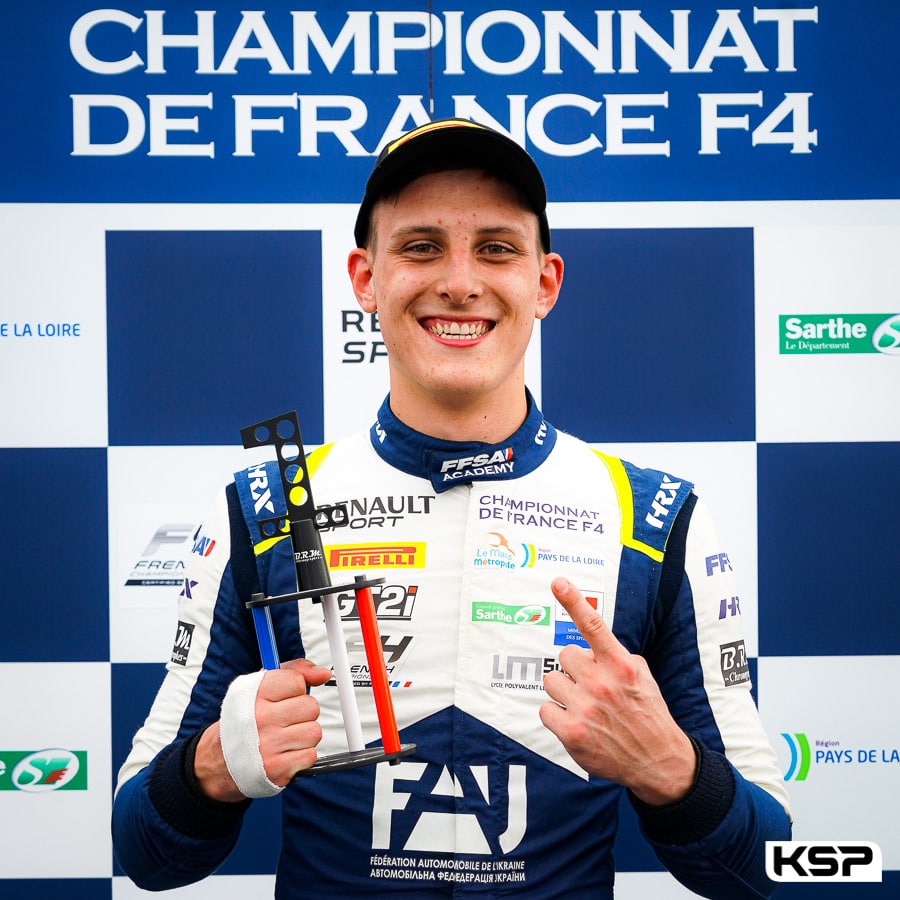 As for Race 3, it was unfortunately less exciting. “The start generated some tight wheel to wheel duels, I got a bit locked up, without being able to keep my initial place. Afterwards I didn’t find the same balance, I lacked grip in the corners. My Pirelli tyres had already suffered a lot and it was a frustrating race because I had to settle for 11th place. In any case, this second round of the Championship at Magny-Cours will remain very positive for me with my first victory in single-seaters. I am currently 6th in the Championship and I hope to further improve this position. The next round is at Zandvoort in the Netherlands from 25th to 27th September.”