With his participation in the 2020 French F4 Championship, Ivan Peklin (age 18) is starting a new stage in his career, which began several years ago in karting. The Ukrainian has scored numerous podiums in his country, including two championships, and he also represented the colours of Ukraine at the FIA Karting Academy Trophy in 2016. The 2018 season was very important, with many international events in the very difficult and challenging KZ2 category. The following year he chose to race in single-seaters. 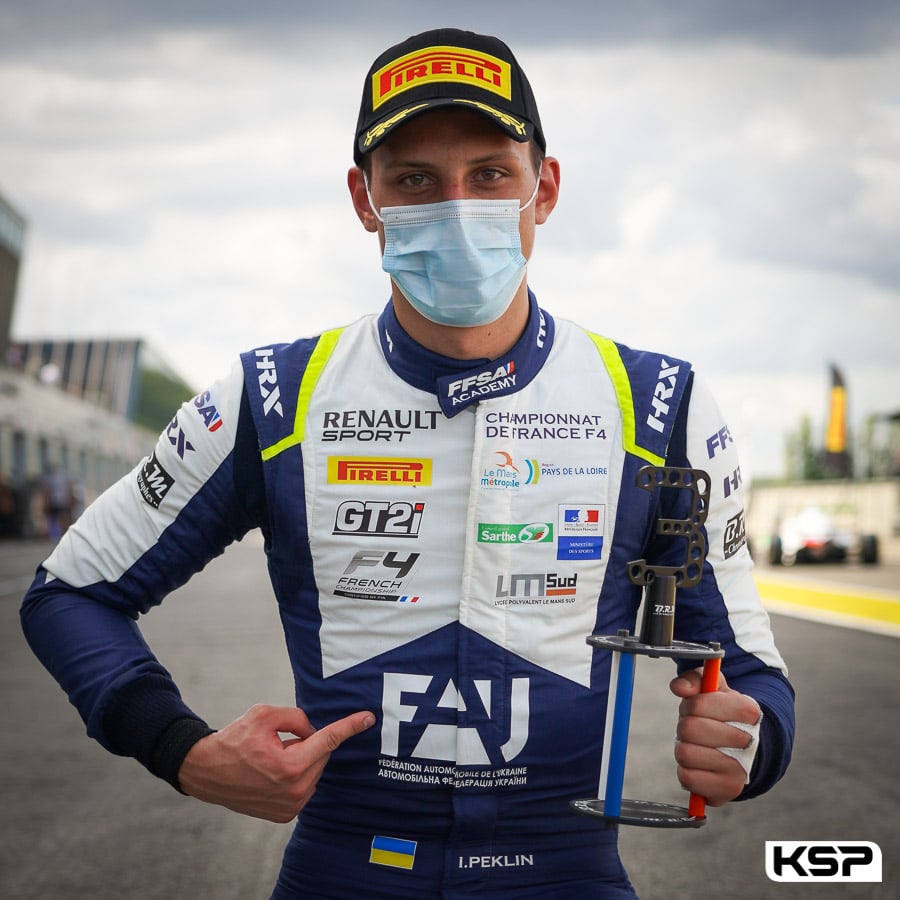 His debut was marked by remarkable performances in the East Asian and United Arab Emirates Championships. Ivan Peklin learned circuits that regularly host Formula 1 Grands Prix, such as Sepang in Malaysia and Yas Marina in Abu Dhabi. He also participated in the selection of future motor sport hopefuls organised by former F1 World Champion Jacques Villeneuve’s Feed Racing Academy. Ivan managed to be one of the six finalists selected among several dozens of participants from 10 different countries.

Within the framework of the GT4 meeting at Nogaro that the FIA French F4 Championship started from 21st to 23rd August. This international reference competition is managed by the academy of the French Motor Sports Federation and has the particularity of putting all drivers on an equal footing. A single team manages the Mygale single-seaters powered by a Renault Sport Turbo engine and equipped with Pirelli tyres. 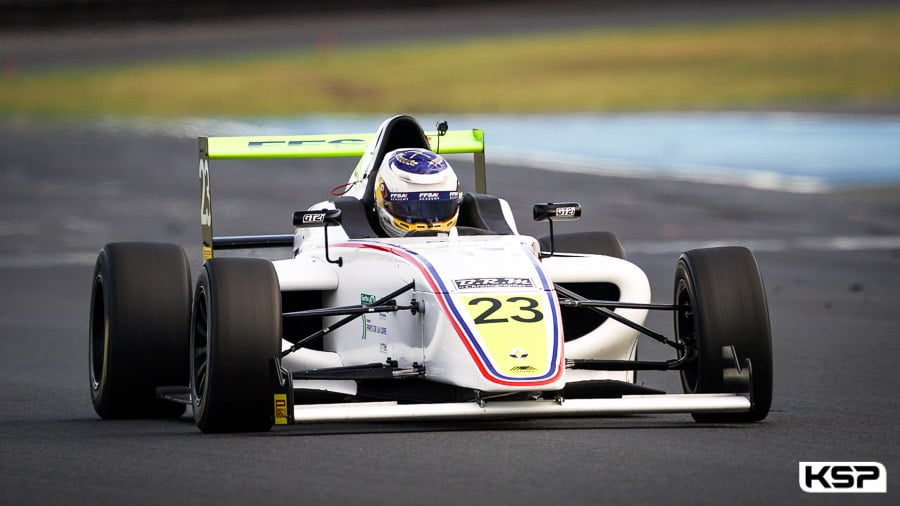 “This first meeting was very positive for me, with a lot of driving during the week and an excellent level of performance,” commented Ivan, “My progress was significant between Free Practice and Qualifying, where I set the 4th fastest time. Race 1 was quite difficult, I couldn’t do better than 7th. On the other hand, I was more able to attack in Race 2, with a starting grid decided by the reverse order of the top 10 in Race 1. The fight was intense until the end and I managed to climb on the third step of the podium after setting very fast lap times. It was very satisfying. I gave it my all again in Race 3, because I only started 9th. Even though overtaking is difficult at Nogaro, it ended with a 6th position with a gain of three places.”

Ivan Peklin is now 5th in the provisional Championship with high ambitions for the rest of the season.