Following the enforced break due to the Covid-19 pandemic, competitors entered in the Formula Renault Eurocup are getting ready to return to the track next week. Launched in the run-up to the actual season kicking off at Monza (July 9-11), the Formula Renault Esport Series will mark the category and Renault Sport Racing customer racing debut into the Esport world. 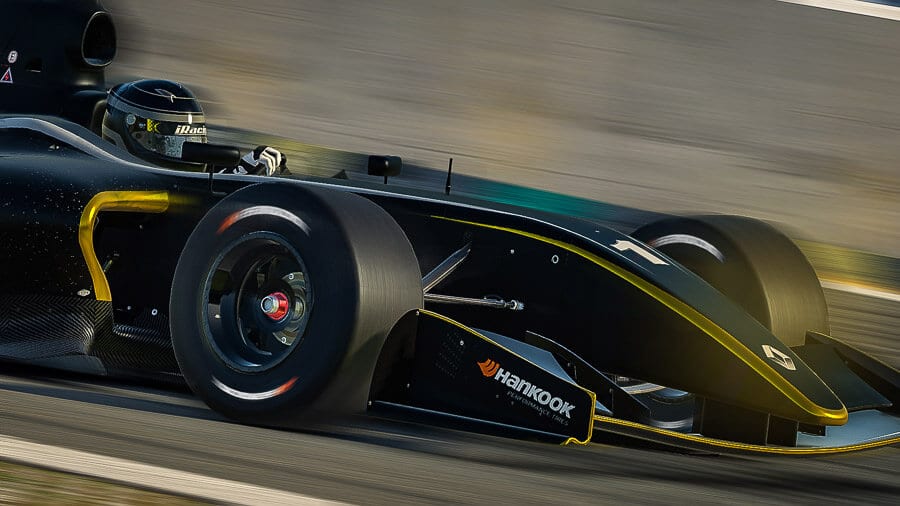 From next Friday, the Formula Renault Esport Series will offer the first opportunity to see the Formula Renault Eurocup field race competitively in 2020. The show promises to be all the more spectacular as the grid will be completed by former standouts in the category and other motorsport and Esport guests.

Contested on the iRacing platform, the competition will pay tribute to Renault’s motor racing heritage with competitors racing in strictly identical Formula Renault 3.5 open-wheel cars, all shod on Hankook tyres.

The calendar will consist of four legendary international circuits, beginning with Interlagos, where Renault F1 Team won its maiden world driver title in 2005, followed by the driver-constructor double in 2006. The field will then head to Montreal then Austin before leaving North America for the grand finale at Suzuka.

Competitors will have access to dedicated servers to learn the simulator driving and tracks through three four-hour sessions held the three days leading up to each event. The meetings will then consist of two 25-minute races, each with its own ten-minute qualifying session.

Weather and track conditions may change, damage management will be taken into account and a race direction team will be at work to guarantee ever greater realism and the sporting fairness for which Formula Renault has been renowned for several decades.

Thanks to the growing links between the real and virtual worlds, the stakes will also be high for the drivers taking part in the 2020 Formula Renault Eurocup season as the winner of each race will win a set of Hankook tyres to use during his campaign!