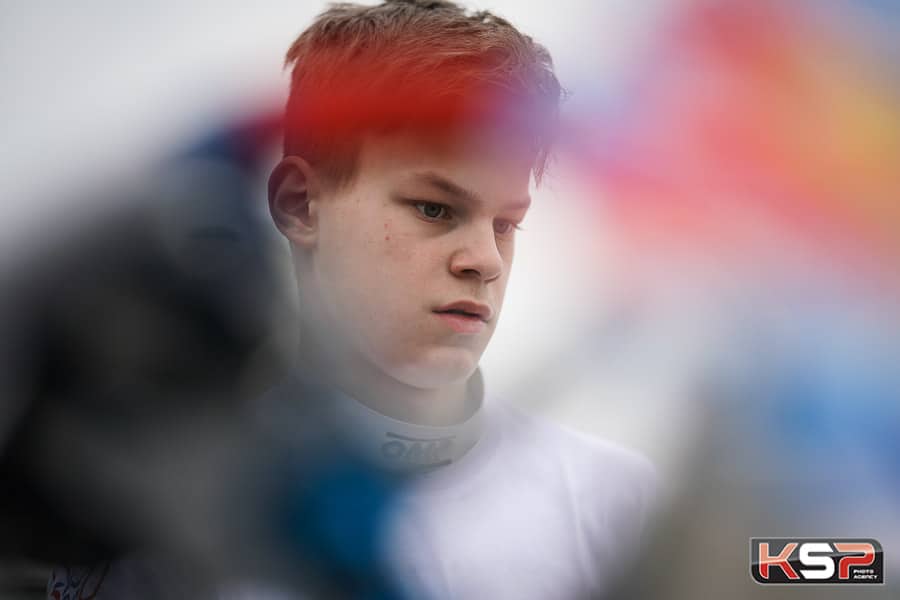 There was also no lack of drama in OK during the Qualifying Hears of the WSK Super Master at Adria. The brilliant poleman Nikita Bedrin (Tony Kart/Vortex) fell back to 11th place overall, while his compatriot Kirill Smal (Energy/TM) took the lead ahead of Joseph Turney (Tony Kart/Vortex) who had regained 10 places. Enzo Trulli (KR/Iame) remained in 3rd position ahead of Andrea Kimi Antonelli (KR/Iame), who had three top three finishes, but was penalised for an unhooked spoiler. Robert De Haan (Energy/TM) ensured a good 5th place in front of Taylor Barnard (KR/Iame) and Dilano Vant’Hoff (Exprit/TM). To complete the top 10, James Wharton (Parolin/TM) regained 11 positions and Pedro Hiltbrand (Tony Kart/Vortex) no less than 26! Forza Pedro!

Behind the Brazilian Matheus Morgatto (Parolin/TM), Franck Chappard (KR/Iame) made a good run in 13th place ahead of Harry Thompson (KR/Iame) and Marcus Amand (KR/Iame), who was delayed by a spoiler penalty in his last heat. Lola Lovinfosse (Tony Kart/Vortex) was back in 44th position with a qualifying opportunity while Marlon Hernandez (KR/Iame) and Florian Rousseau-Ricci (KR/Iame) were 62nd and 63rd.