Alex wins with Sodi in the KZ2 final 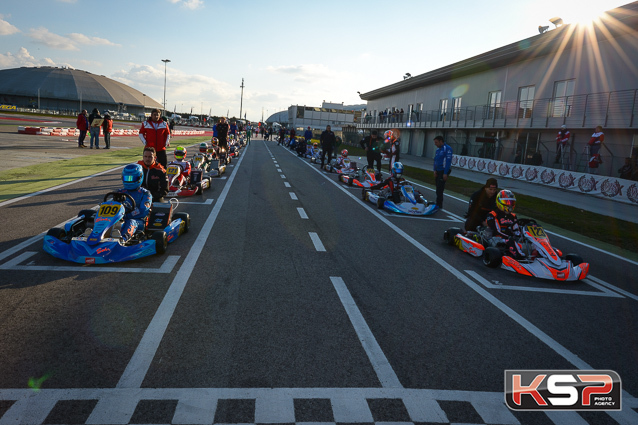 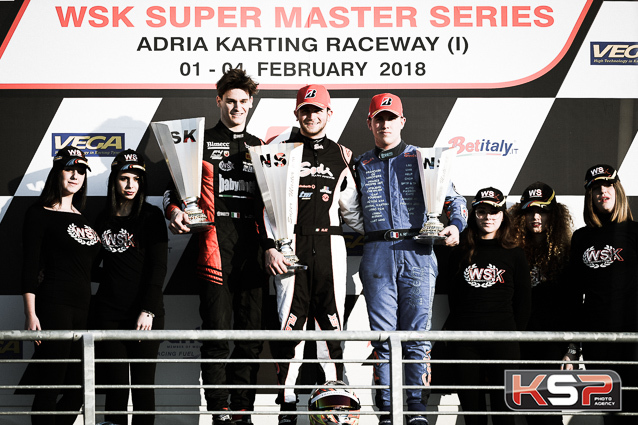