Home News Team Kosmic: Success in KZ2 and OK at the 4th round of WSK

Kosmic: Success in KZ2 and OK at the 4th round of WSK

In the WSK Super Master final round the Kosmic Racing Department was leader in KZ2 and OK with Hajek and Basz. In the shifter class Hajek and Puhakka split the scene, placing at the top in every stage of the event held at the International Naples Circuit. Basz led the OK class, having his teammates the strongest rivals. In two weeks, Kosmic will be back to Naples circuit for the first race of the CIK-FIA European Championship. 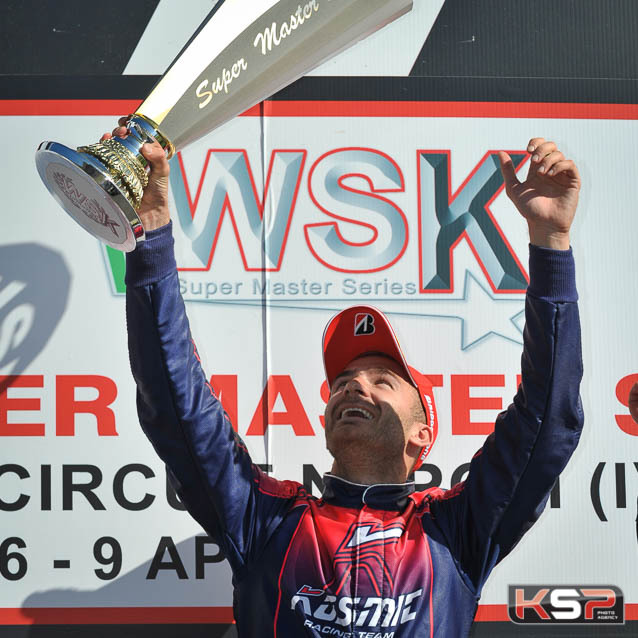 Patrik Hajek won a fantastic final in KZ2 class, a race totally led by the Kosmic Kart-Vortex chassis. In the early stages of the race the newcomer Simo Puhakka, jumped from pole and was the leader of the race. He had to stop on lap six while leading the race, leaving the leadership to Hajek, who imposed an unsustainable pace to his rivals. The win came complete with a best lap and is the second in a row, after the one obtained in the WSK round at La Conca.

Puhakka had already signed the pole position with the best time of the event, in 56″350, won two heats and the prefinal. Hajek gained a success in the heats and finished second the prefinal. With thess premises, Patrik’s win was a very good end to a great weekend that brought the second place in the overall rankings. 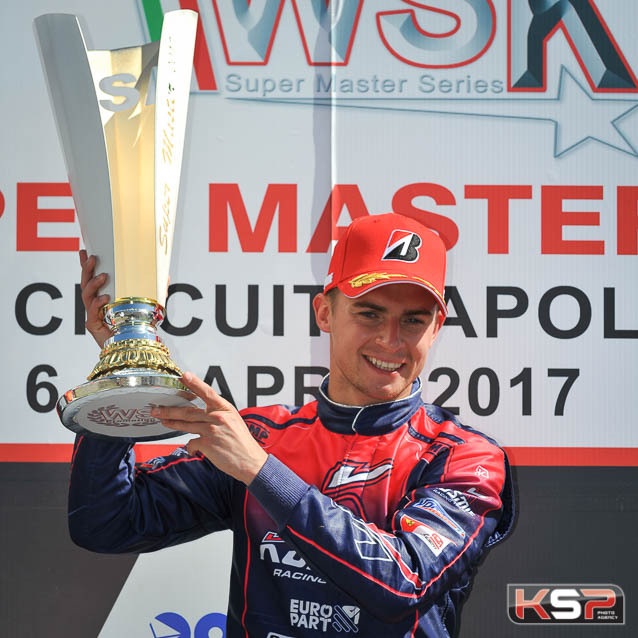 Also in OK class the Kosmic chassis were absolutely perfect and Karol Basz took fully advantage of their potential, signing the pole (best timing), winning all the heats, the prefinal and the final. A performance, to Karol, which leaves little doubt about the validity of the work done by the Racing Department. The final result could have been even greater if the incidents had not stopped Noah Milell, Théo Pourchaire and Mazou Hicham, all in the top ten list until the prefinal.

Thanks to the scores gained in Naples, Karol grabs the second place in the WSK Super Master and the overall result makes us look with enthusiasm at the imminent start of the CIK-FIA European Championship, scheduled on April 13 to 16 at the Naples Circuit. Roman Stanek missed his entrance into the final of OKJ category because of an accident that stopped him in the prefinal.

Le Mans: 3 Kosmic in the top 6 positions of OK Class

Kosmic: European Championship begins with a victory (OK) and a podium (KZ)