Mini still leads the dance after the 60 Mini heats 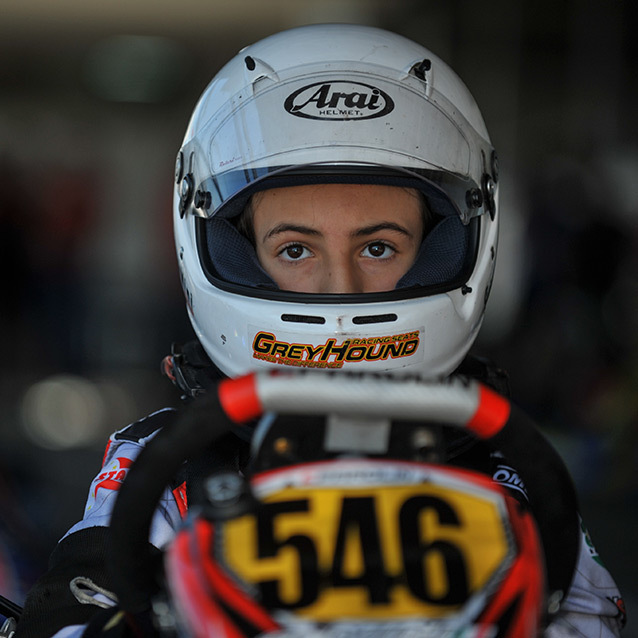 The leader of timed qualifying retained the lead at the end of the qualifying heats in 60 Mini under the Sarno sun. Gabriele Mini (Parolin / TM) is the strong leader against Andrea Antonelli (Tony Kart / Vortex) and Nikhil Bohra (CRG / TM). However, Nikita Bedrin (Tony Kart / TM) and Alfio Spina (CRG / TM), serious contenders, have returned to the top five. Ean Eyckmans (CRG / TM) progressed to 6th place ahead of Michael Barbaro Paparo (IPK / TM), Ugo Ugochukwu (Energy / Iame) and Rafael Camara (Birel ART / TM). The biggest progression is to the credit of Martinius Kleve Stenshorne (CRG / TM) who moved up from 40th to 10th position.