For the second race of the season in the 2015 French F4 Championship, the French driver Giuliano Alesi will race at the famous Bugatti circuit at Le Mans. The leader of the general standings at 8.5 points ahead of the second-placed driver, he is ready to do battle on the 4185m Manceau track on Friday 1st May during the first free practice. 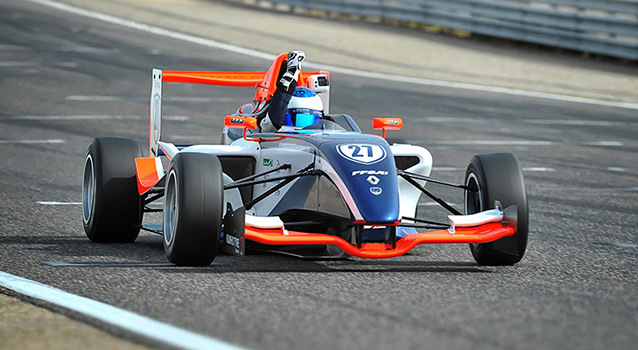 Giuliano Alesi: “I am very happy to return to Le Mans where, like my opponents, I have completed many tests this winter. This means the differences between us may be very tight. Even though I arrive at this event as Championship leader, I know that I still have a lot to learn and that it is a long way until the end of the season.“

There are three races on the programme with one qualifying session lasting 25-30 minutes.