KF-Junior: Maini wins the duel with Yue Yang in Prefinal A 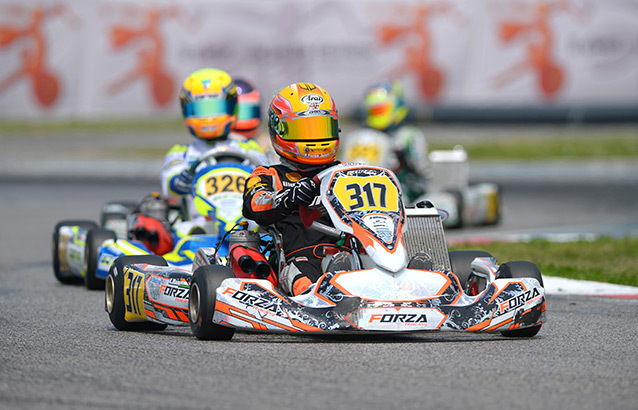