Rotax Castelletto: Preining continues his momentum in the Junior heats 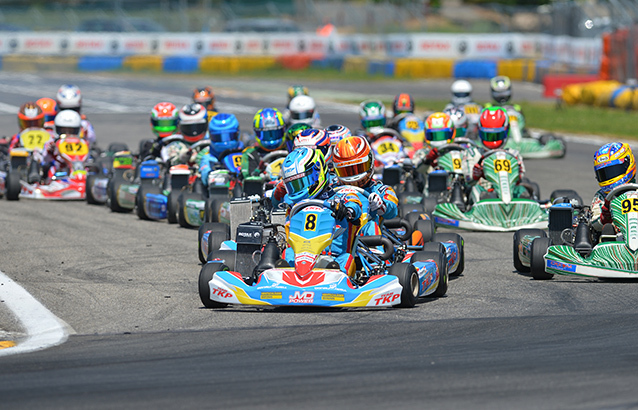