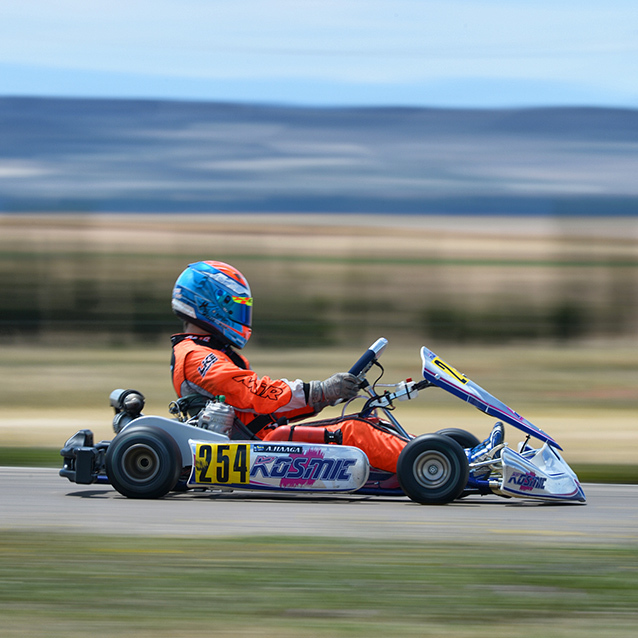 There was a good performance from Artem Petrov (DR / TM) in 6th place ahead of Alexander Vartanyan (Tony Kart / Vortex). Mick Junior (Tony Kart / Vortex), who won his last heat, is in 8th position ahead of Daniel Ticktum (Zanardi / Parilla), while Ulysses De Pauw (Kosmic / Parilla) beautifully complements the top 10.

Tom Leuillet (Birel / TM) is 33rd and the highest ranked of the four French drivers in the competition, Charles Milesi (Tony Kart / Parilla) is 41st after a retirement, Giuliano Alesi (Tony Kart / TM) has been particularly unlucky in 50th and Alessandro Brozzoni (Energy / TM ) is 54th.