Home News Driver Lessennes was among the fastest at the European Championship, but …

Lessennes was among the fastest at the European Championship, but … 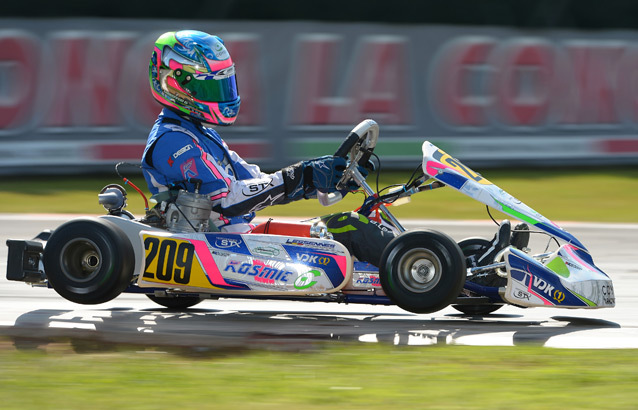 Throughout the first round of the European Championship for the KF-Junior class, contested last weekend in Muro Leccese, Benjamin Lessennes constantly showed that he is one of the fastest in this class for youngsters aged between 13 and 15. But success was not on the side of the young Belgian kart driver …

Benjamin Lessennes could not conceal his disappointment on Sunday evening as he left the La Conca circuit, located in southern Italy. It has to be said that his final 17th place in this first round of the European Championship for the KF-Junior class did not reflect his performances at all, as the Belgian was constantly among the fastest competitors.

Read the Press Release below.