Memorial Senna, a success despite wet ! 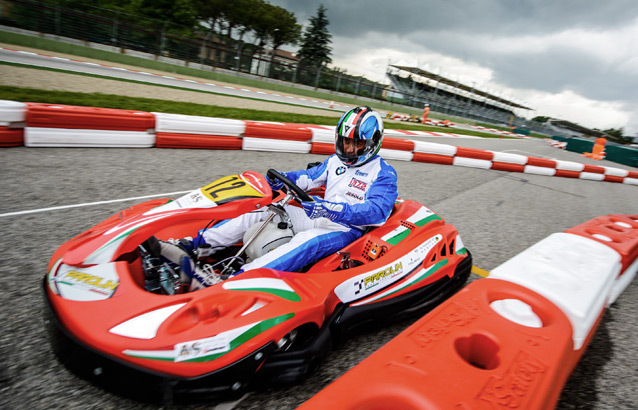 Take the unique atmosphere of Imola Circuit, carefully set up for the event hosted. Add an incredible stream of fans pilgrimaging to commemorate one of the gods of motorsports. Moreover, the rain, which has tested the tenacity and passion of over one hundred drivers, divided into eighteen teams from Italy, Spain, Brazil and Lithuania. Finally, the karts, the reliable Honda GX270 powered XT40 provided by Parolin Racing, a product that has passed yet another hard test, reacting in an exceptional way to the heavy showers that came down on Friday 2nd May. This set of situations composes a synthesis of the elements that made the first of the Ayrton Senna Memorial Race something unforgettable. 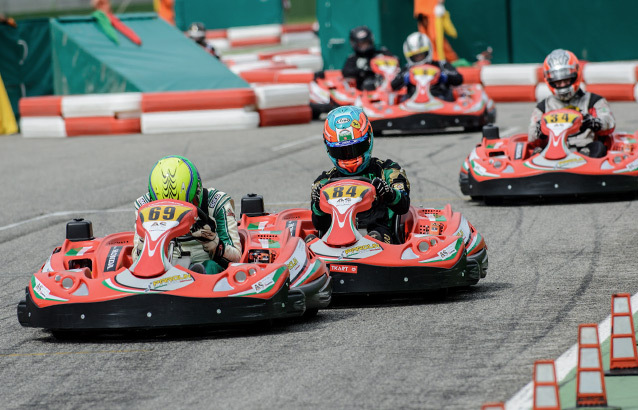 The races were definitely up to the important commemoration, from the Sprint Race, begun and completed under the sign of Luca Filippi, indisputable Italian motorsport talent, as well as a collaborator for Sky Sport F1. Filippi took the pole position in front of Zipoli and Piergentili, and then grabbed the victory under a merciless deluge, which has enhanced its technical qualities. Behind of him we find Gabbiani Jr., author of a good recovery, with Zipoli completing the podium. 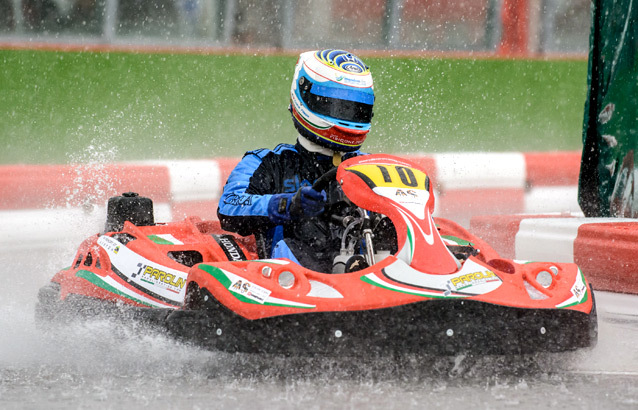 As for the endurance race, Rainmaker team – not ironically at all – achieved pole position followed by Porsche and R3 4 Ayrton. After a Le Mans-style start, there have been six hours and a half of balanced competition. The various race strategies, the penalties and of course also the the quality of the team members were the features that made the difference. The versatility of drive styles was very important, due to constant changes in the surface of the track. R3 4 Ayrton team was, in the end, the most complete one and celebrated the victory with 4 laps of gap on Porsche Sport Driving team, a very competitive group, which in addition to the second place can boast the fastest lap in the race too. At the third step of the podium, we find Minardi by Pastina & Friends team; a crew of valid drivers stumbled upon some setbacks during the race, but well determined to climb back up to third place. Close to them, it is the Sardinian team 4 Mori, showing a relevant performance that almost touches the podium. Exciting photofinish challenge between Brasil Maranhao and Spain Winner, respectively fifth and sixth. The compact ranking also sees the Lithuanians Artkart and GAS Racing Team finish the race a little detached, highlighting the large balance on the track and the amazing show of the endurance race. 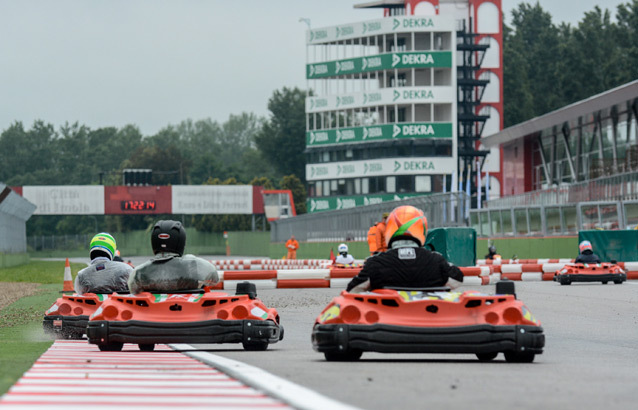 Someone up there was surely amused by watching us and took care of the riders on the track. All the participants and fans reciprocated him with an everlasting love and affection.