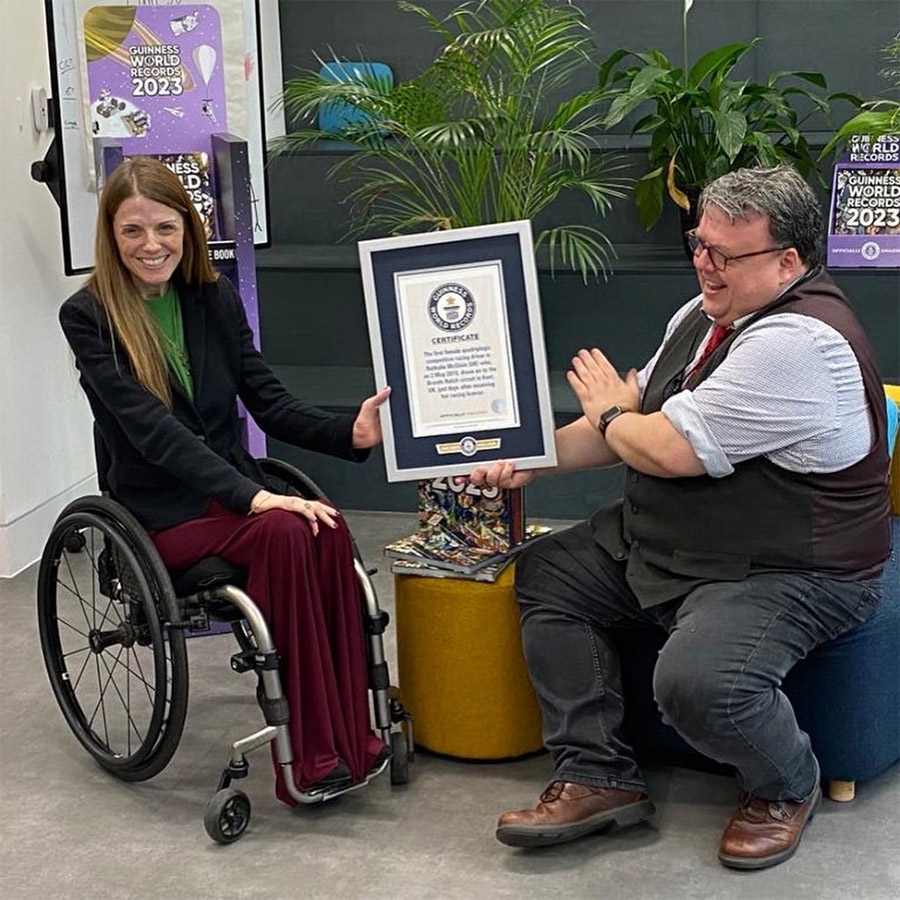 Nathalie McGloin, the President of the FIA’s Disability And Accessibility Commission, has been recognised by the Guinness World Records as the first female quadriplegic racing driver to compete in a race.

In 2015 she became the first female with a spinal injury to be granted a racing licence in the UK. Four years later she started out in motorsport becoming the first ever female disabled rally driver.

Nathalie was involved in a car accident when she was young that left her paralyzed from the chest down. But in motorsport, there are no separate categories for female or disabled drivers, and Nathalie has managed to make a name for herself in a field historically dominated by able-bodied men. 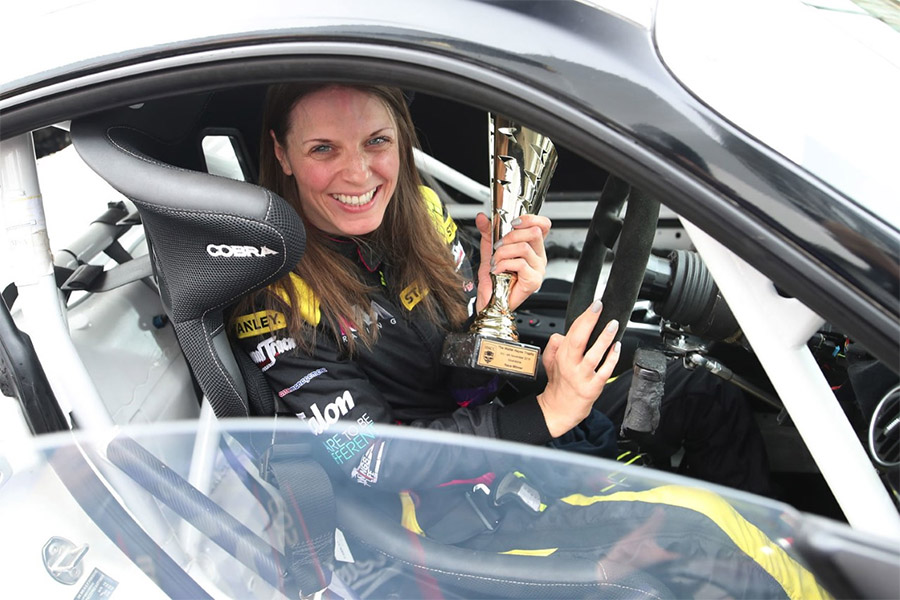 Nathalie’s debut on the racing track happened at the Brands Hatch circuit in Kent, UK, driving a Porsche Cayman S. She won her first event at Silverstone in 2018.

“I want to dedicate this award to all the disabled people out there with dreams of taking up a racing career. I hope the award serves as motivation that there are no barriers. If you follow your passion, anything is possible,” Nathalie said.