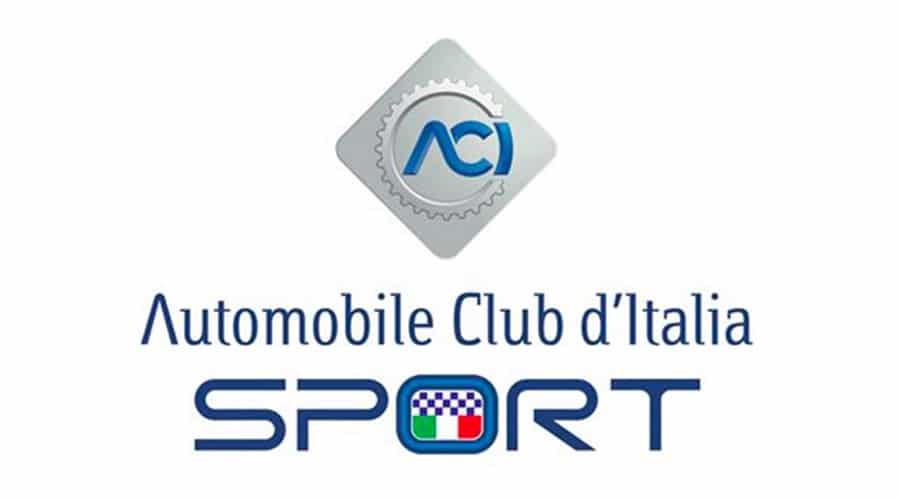 On Wednesday 7 October, the ACI Sports Council examined in depth what happened at the South Garda Karting circuit in Lonato, during the race of the World Championship in the KZ category held on 4 October.

The Sports Council, confirming the harsh and firm condemnation for what happened, invited the Federal Prosecutor’s Office to consider proposing to the Sports Judge the maximum penalty provided for by the Regulations and, as a preliminary step, the immediate suspension of Luca Corberi’s, Marco Corberi’s and the Circuit’s licences.

The Board also reserves the right to take further initiatives.

Note from the Italian NSA.