CPB Sport gives up karting and goes into fashion 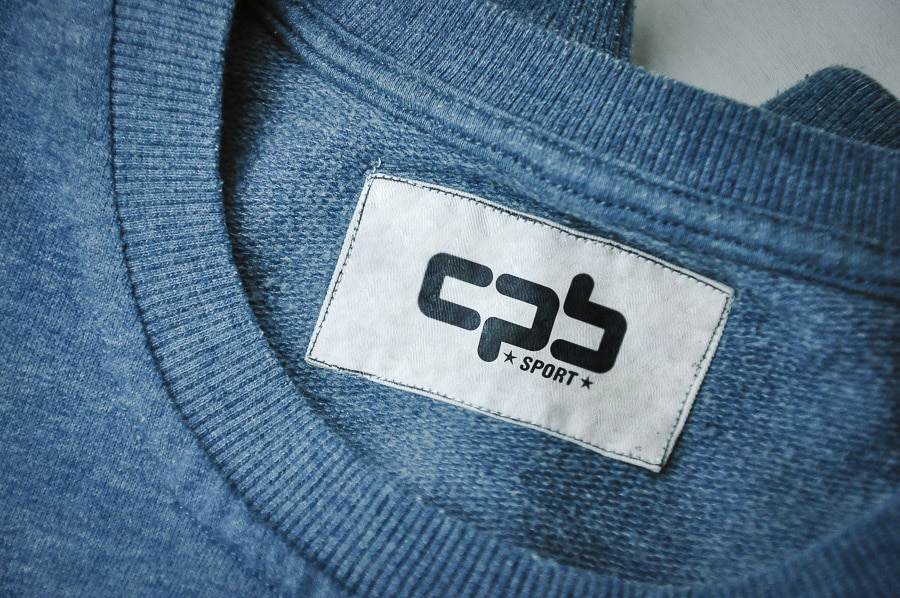 The news resounds like thunder in the small world of karting competition. Paul Bizalion, the boss of CPB Sport explains this surprising turn of events:

“The competitive spirit that has driven me for several decades can no longer find a way to express itself in the current circumstances, because immobility has never been my style. In the world of racing, it’s not just about the long straights at full throttle, you also have to know how to negotiate the tightest pins. It’s a 180° bend that CPB Sport is now taking by abandoning karting for the craft of making clothes.

It’s the very fine dexterity of the team’s mechanics that gave me the idea of using their skills in another field, at a time when motor sports are suffering the full impact of the pandemic. I’m aware that beyond the conversion, it’s a real coming out that won’t be easy to accept for some of them. But I am confident that they will thank me later on for giving them the opportunity to reveal an aspect of their deeply buried personality.

Over the last few weeks we have been testing in total secrecy and my legendary intuition was immediately confirmed: these guys are in fact real little fairies of the clothing industry. They are undeniably the heirs of the long French tradition of the sewing machine, which was invented in our beautiful country exactly 190 years ago. Prestigious brands such as Peugeot, Hurtu, Journaux Leblond, Brion, Reimann have written the most beautiful pages of the pedal-operated bobbin machine. I immediately sensed that it was time to pick up the thread of this beautiful story.

On this April 1st, 2020, I am proud to announce the official launch of the CPB Sport clothing line 100% made in France. The production unit has been set up in the south of France under CPB’s former racing tents while our vans ensure delivery throughout the country. Of course, we are starting with a ready-to-wear range, but we have already planned to do some custom work, as we used to do in karting, as well as to make lace and even latex in the near future. Our items are delivered discreetly and you would be very surprised to see the list of our new customers.

Finally, I would like to thank the technical partners of this new adventure. It was essential for us to be able to get the support of the world’s number 1 who understood that he could rely on CPB Sport to extend his influence in a very competitive market. In these difficult times where staying at home is the priority, dressing in style thanks to CPB Sport makes all the difference. Confined, but confined with honour and dignity while preserving the independence of France, this is our new course of action.”