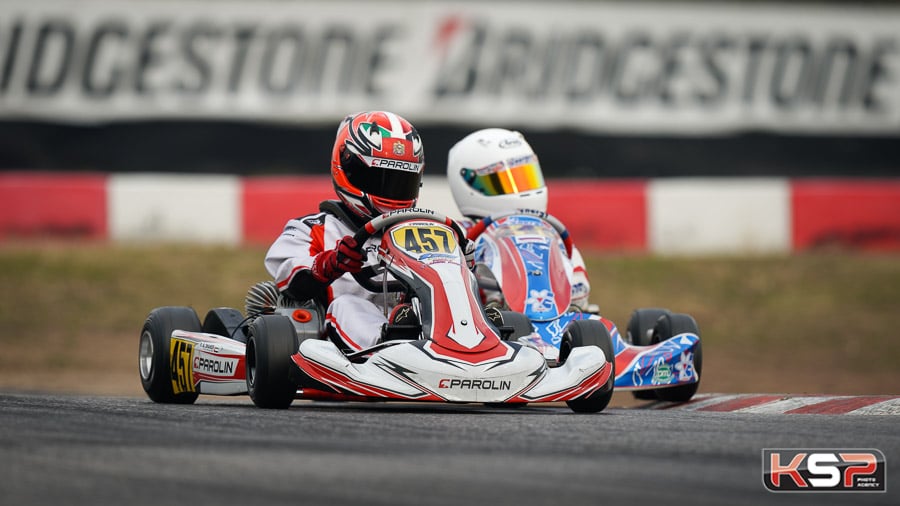 The Super Heats were won by German Foteev (Energy/Vortex), leader of the provisional standings, and Jan Przyrowski (Parolin/Vortex) who came 2nd. Penalised for his spoiler, Thomas Quincé (Parolin/Vortex) was ranked 22nd instead of 17th in SH1 and 42nd in his first race at this level.

Rashid Al Dhaheri (Parolin/Vortex) immediately took the lead in the Final, overtaking Foteev, while Aditya Wibowo (Parolin/Vortex) was 3rd ahead of Przyrowski and Marcus Saeter (Energy/Vortex). The battle was close between the top two with Przyrowski not far away and Matveev joining them. Al Dhaheri took advantage of the final attack to gain some distance and win against Matveev and Foteev who were neck and neck. Maciej Gladysz was 4th in front of Saeter.