Frenchman Arthur Dorison and the two British drivers, Cathal Clark and Nathan Tye Jnr, will make their international debut in OK-Junior this year in the colours of Sodikart. In close collaboration with Sodi Racing Team manager Julien Dexmier, Jean-Philippe Guignet’s objective is above all to continue to develop the Sodi / TM Racing teams in Junior as well as to train promising young drivers during a full programme. 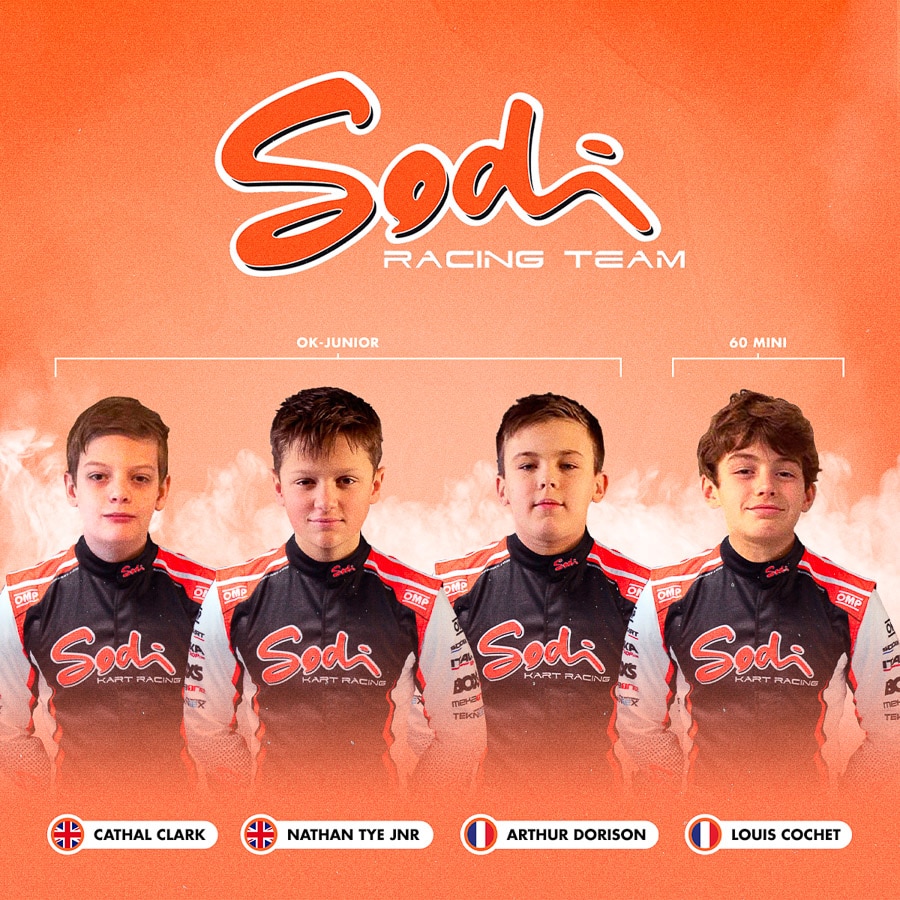 Two years ago, Sodikart launched an ambitious international project in OK-Junior. Evan Giltaire fulfilled his mission perfectly by taking an active part in the development of the equipment and by becoming one of the fastest at the end of last year. Satisfied with this first phase, the French factory decided to intensify its efforts alongside Jean-Philippe Guignet and his Trèfle Racing team, which will once again represent the official Sodikart team in 2021.

“The collaboration with the Sodikart factory is very positive,” explains Jean-Philippe Guignet. “We have the same vision of racing and the same motivation to bring Sodi chassis to the highest level in the non-gearbox categories. During this second stage, we will speed up the process with the involvement of three drivers in a good fifteen international competitions with the official Sodikart structure. We have chosen to put our trust in young drivers who are novices in this category, but who have already made their mark before through their speed and fighting spirit.” 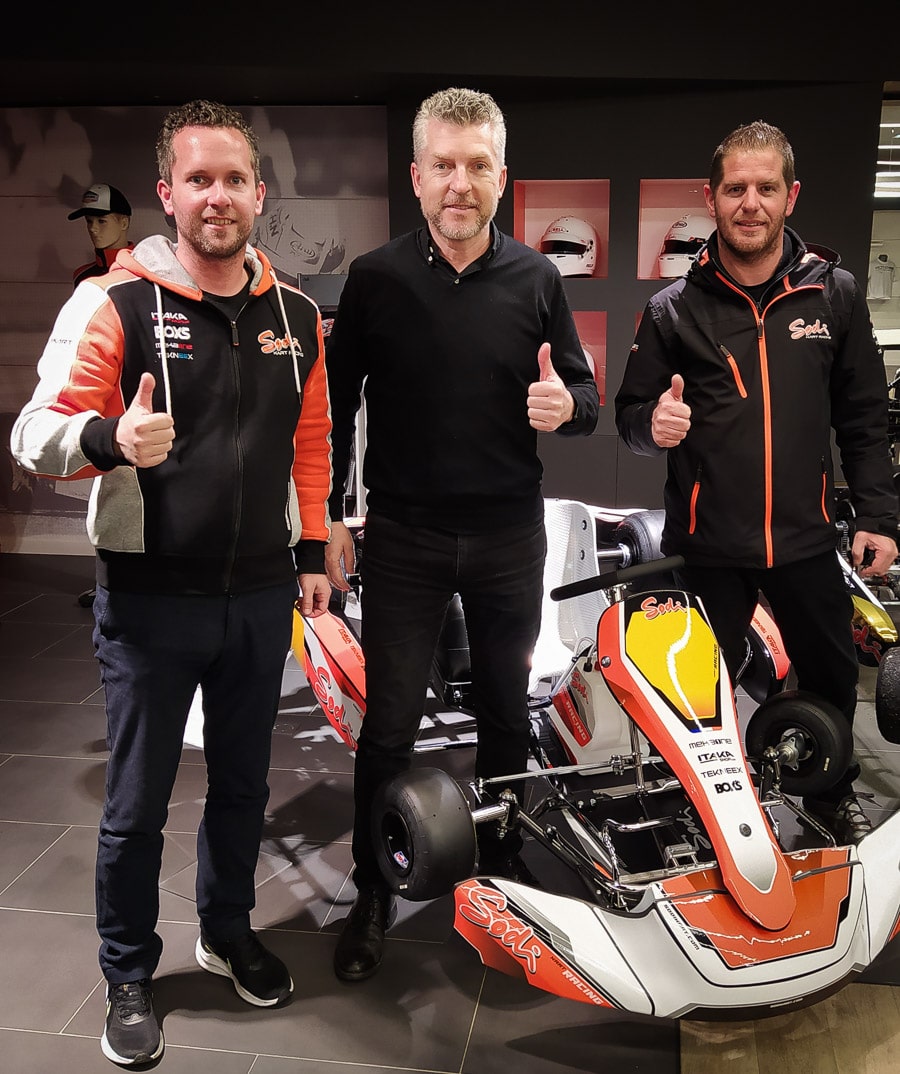 One of the most promising Frenchmen
“Arthur Dorison has shown great potential over the past two seasons. French Minime Champion and winner of the NSK in 2019, he then finished 2nd in the NSK in his first season as a Cadet. He will be able to seize his chance to race in an official team together with two very combative team-mates“.

Two determined British drivers
“We thought it would be interesting to ask two young British drivers to complete the team. We have reached an agreement with Cathal Clark, winner of the X30 Mini Euro Series, and Nathan Tye Jnr, Vice British Cadet Champion and 3rd in the International Games – X30 Mini“.

Sodi and TM Racing, the story goes on
As during the two previous seasons, Cédric Sport Motors will be in charge of the preparation of the TM Racing OK-Junior engines for the three Sodikart drivers. The progress made by the Breton engine manufacturer since 2019 has been very convincing and can only benefit in the future from the presence of three drivers throughout the year.

A comprehensive programme
Sodikart’s medium-term ambitions are confirmed by the implementation of a substantial programme. The FIA Karting events of the European and World Championships will be complemented by participation in every WSK race, the preparatory Champions of the Future series and selected classics such as the Winter Cup. The team will therefore have the time it needs to develop its human and technical assets for a strong end of the season.

A young hopeful in the Mini school
Louis Cochet will have the chance to take part in international competitions in Mini with Trèfle Racing under the Sodikart structure at the wheel of a Sodi / TM, to confront the top hopefuls of tomorrow’s karting.

Evolution of the Sodikart Racing Team in 2021

Another world podium in KZ and excellent performances in KZ2

Pole position and podium at Sarno: Sodi on the attack again

SODI: World victory in KZ2 and 3rd in KZ