As planned, the CIK-FIA has proceeded with the homologation of the chassis, bodywork, brakes, engines, ignition systems, carburettors, intake silencers and tyres for the Group 3 Mini equipment. This approval has been effective since 1st January 2020. The aim is to provide a common technical framework that can be relied on by the ASNs for the different categories dedicated to young Drivers in many countries. 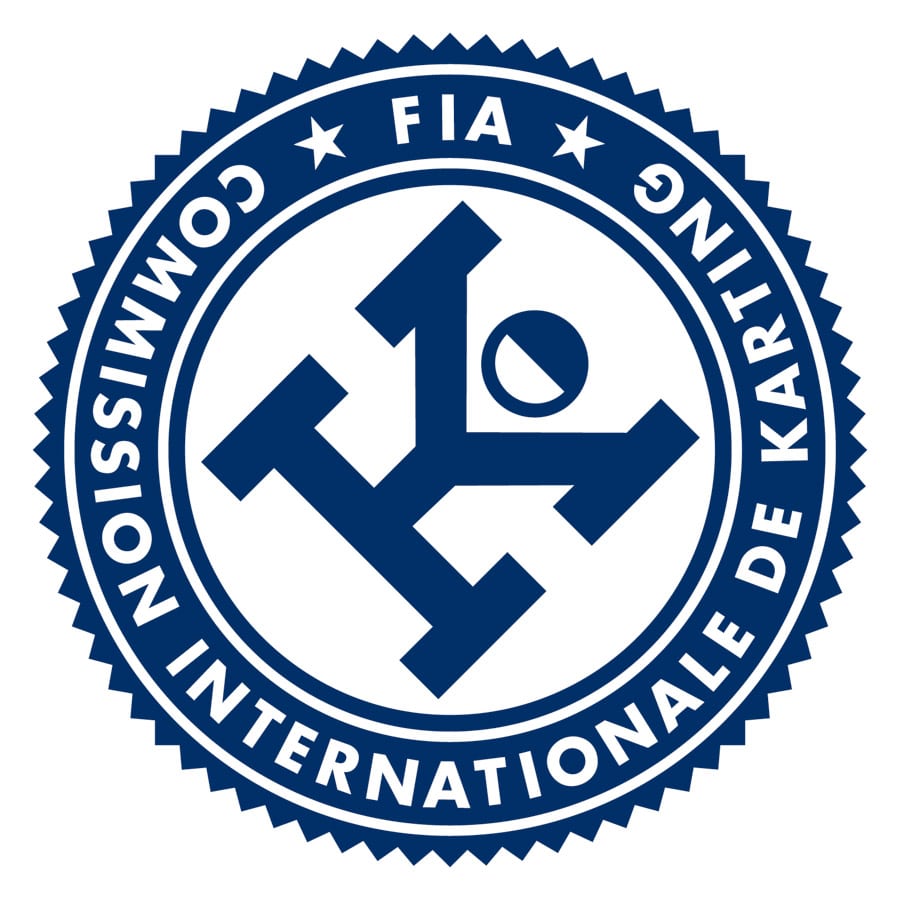 “I think it is a very positive step to have homologated the Mini equipment,” said Felipe Massa, CIK-FIA President. “I look forward to seeing as many ASNs as possible following these new rules. It is important to train the youngest Drivers in a similar way all over the world. I hope that those countries that have not yet developed a Mini class will take the opportunity to do so by using standardised equipment to put their young Drivers on an equal footing and encourage them to continue on to international classes.”

Anything is possible at the FIA Karting European Championship – Superkart 2019