Celebrating its 10th anniversary this year, the FIA Karting Academy Trophy quickly established itself as a cost-effective detection tool for young talents and proven a success both in terms of grid numbers as well producing future stars of motor sport. 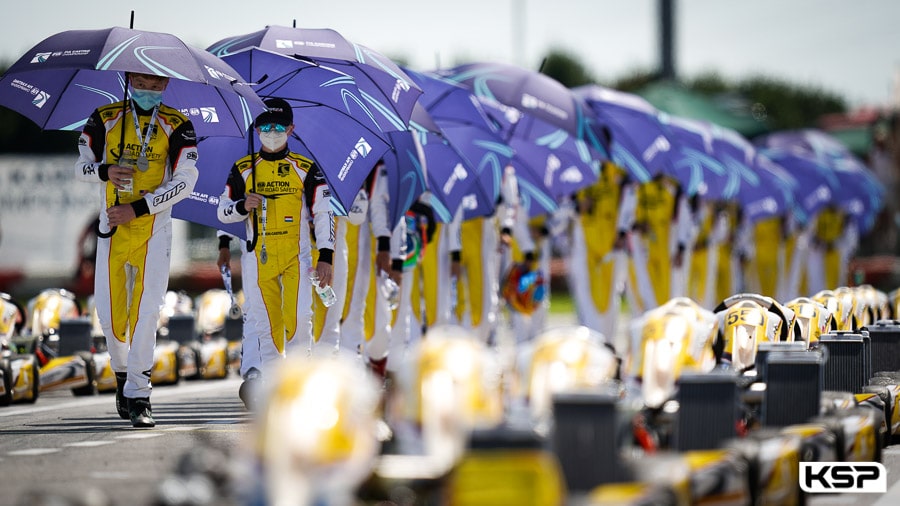 The FIA Karting Academy Trophy was created in 2010. This original concept is still relevant today. It is about confronting 51 young talents between 12 and 14 years of age, from all over the world, every year so that the best have the opportunity to be noticed and to pursue their career in Karting or in Motorsport with greater opportunities. Through their ASNs, each country can enter its greatest hope in the Academy Trophy.

A detection and training operation, this formula offers the maximum guarantee in terms of sporting equality. To begin with, the cost of the three-event season is extremely reasonable, even unbeatable for an international competition of this level. Chassis, engines and tyres are identical for every participant, who draw lots for their equipment. The engines are exchanged regularly during each event. On the other hand, chassis adjustment is limited and does not require more than one regular mechanic. The CIK-FIA guarantees the smooth running of the events which take place on renowned circuits at the same time as other FIA Karting Championships, where the Academy Trophy shares the attention and media coverage.

Since 2010, several drivers who have participated in the FIA Karting Academy Trophy have risen to the pinnacle of Motorsport and Formula 1 drivers Charles Leclerc, George Russell and Esteban Ocon are former Academicians. More generally, all the participants are able to enrich their experience and positively influence their careers by competing in the Academy Trophy, which has established itself as an excellent school for young talent, without requiring costly investment. 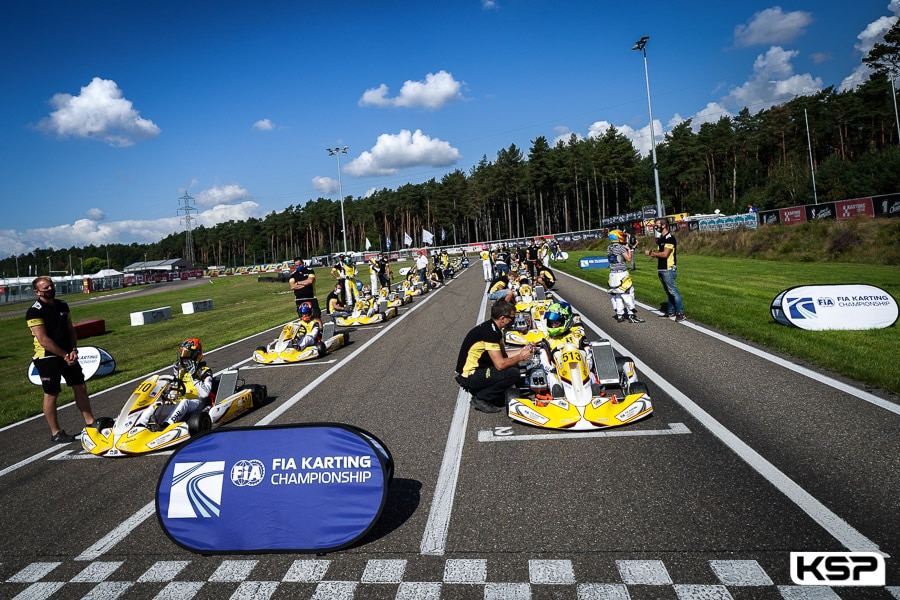 ASNs play an important role in the success of the Academy Trophy. They are the ones who select their national representative and can offer them the maximum chance of success. France’s approach is an interesting example.

“I would first remind that the FIA Karting Academy Trophy was launched when the President of the FFSA, Nicolas Deschaux, was President of the CIK-FIA” explains Christophe Lollier, the National Technical Director. “The FFSA has set up a very similar Academy on its own territory in order to train and detect its talents at the national level, The winner competes in the FIA Karting Academy Trophy and joins the official French Team where he is trained and advised. This boosts the national competition with a valuable reward.”

Each ASN is free to proceed as it sees fit, but it is certain that the greater its involvement, the greater the chances of success for its drivers.

The 2020 season has been disrupted by the COVID-19 pandemic. Difficulties in making international trips and the health constraints imposed by some host countries led to a reduction in the number of staff, while other more personal reasons may also have had an effect. On average, about 30 drivers were able to take part in each race out of the 51 entered at the beginning of the season, but the competition was of a very high standard.

Lonato in the spotlight again in 2020