Stan Fagot-Ratajski, at just nine years of age, has just completed a karting season full of victories and podiums. Already runner-up in the 2021 French Minime championship, he was one of the most prominent and consistent drivers at the front of the field in 2022, in the category which has revealed many great French motorsport champions. A member of the Ambassadeurs du Sport du Pays de Grasse team, Stan has always stood out for his determination, his already strong driving style and his ambition. He is determined to continue this successful dynamic next year. 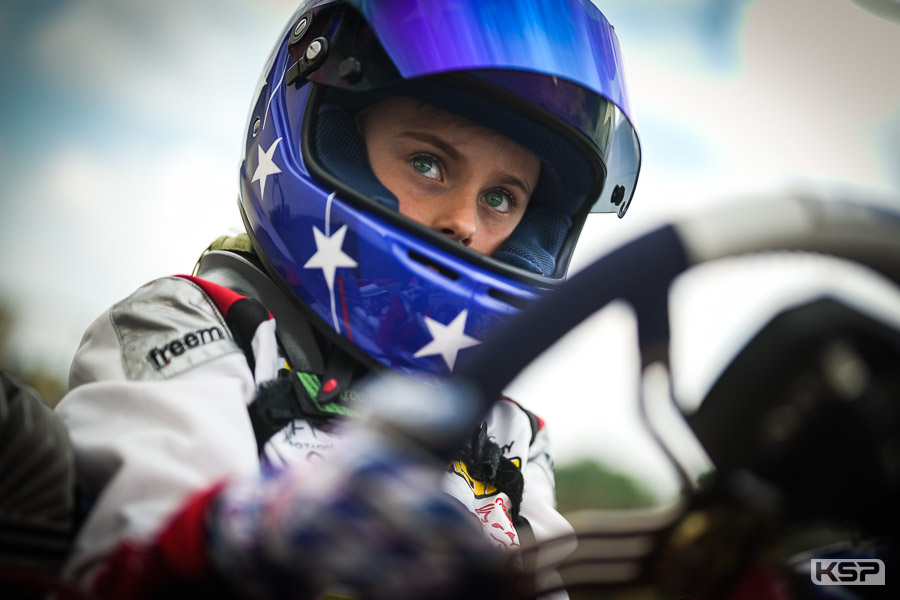 Stan Fagot-Ratajski’s first laps in karting on the Bar sur Loup circuit in south-eastern France seem like a long time ago! Since then, the young driver has become a benchmark in his category. Crowned League Champion in the PACA region last year, he did it again in 2022, but this time in Auvergne, the region chosen by the PB Kart team that he had joined to reach his objectives. “In the PB Kart awning, there is a perfect working atmosphere,” says Stan, “Bertrand Pechon, my team manager, and Fabrice Minet, my mechanic and friend, are constantly looking to improve the performance of the equipment, and also give me a lot of advice to help me progress. This season there were several drivers aiming for victory and I really had to fight every moment.” Certainly, the fast and talented Stan Fagot-Ratajski has continued to gain maturity despite his very young age!

“Magic Stan”, as he is nicknamed, has started his season perfectly, with a flawless record throughout the Auvergne League Championship, with three wins in three events. 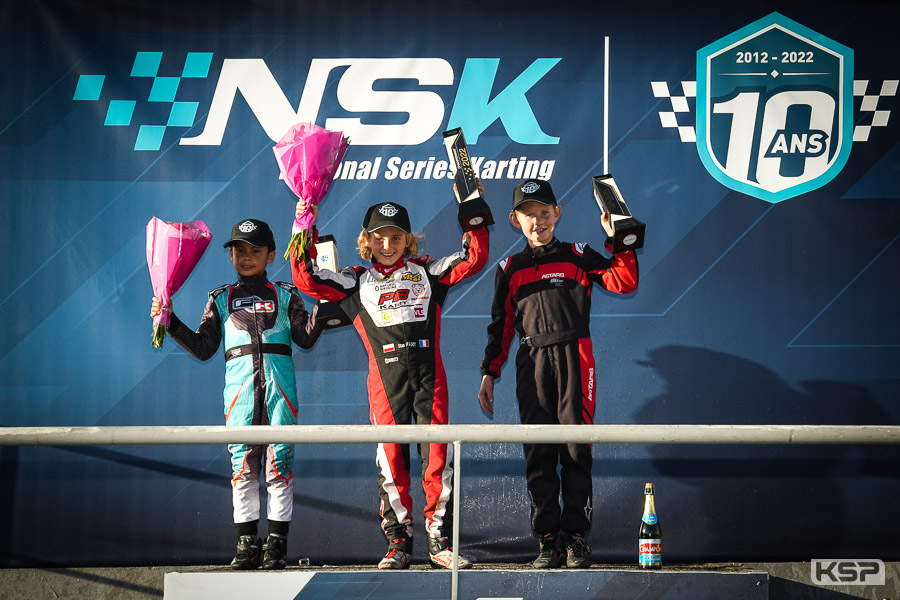 Winner of the 2022 National Series Karting

A high-level series, the NSK (National Series Karting) also brought him great satisfaction. Held over four meetings, he was on the podium in each of the four rounds: 2nd in Varennes, 1st in Muret, 3rd in Angerville and 2nd in Salbris. Logically he won the coveted title with a comfortable lead.

In the IAME France series organised by the engine manufacturer for the Minime category, the young driver, who lives in Tignet in the Alpes Maritimes, added two more podiums to his record of achievements and came 3rd in the overall classification.

At the French Championship in Soucy, Stan won two Qualifying Heats out of three and was clearly among the favourites. He was well on his way to the title, but unfortunately penalties prevented him from taking it.

Stan Fagot-Ratajski was also selected to join the Team of Ambassadors of Sport of the Pays de Grasse along with Théo Pouchaire, Julia Peirera de Sousa, Julien Ingrassia and many other talented high level athletes. He also won his ticket to the IAME World Final in Le Mans in October. “It was a really rewarding experience,” continued the driver from the Bar sur Loup club. “I had to compete against drivers of 23 different nationalities. The equipment was different from what I’m used to in France, so I chose to join the Swiss Spirit Racing team. This made me want to participate in other international events in the future.”

As his father Loïc Fagot, co-driver for many years on the Dakar and in the World Rally-Raid Championship, reminds us, “Stan’s magnificent season is also due to all his supporters and partners. First of all, I warmly thank the PB Kart team. Bertrand Pechon and his colleague Fabrice have put a lot of effort into Stan. The title in the National Series Karting at the end of the season shows that the work has paid off. A big thank you also to VLS Event Technology, MPE-Matières Premières Essentielles in Grasse, Natural Origins, Loftwood, Luc Alphand Aventures, Gephimo, the Communauté d’Agglomération du Pays de Grasse, without forgetting the primary school of Le Tignet for its understanding of Stan’s high level sporting career in parallel with his schooling. All these partnerships are essential to allow Stan to continue in this vein and to continue to progress to win…” 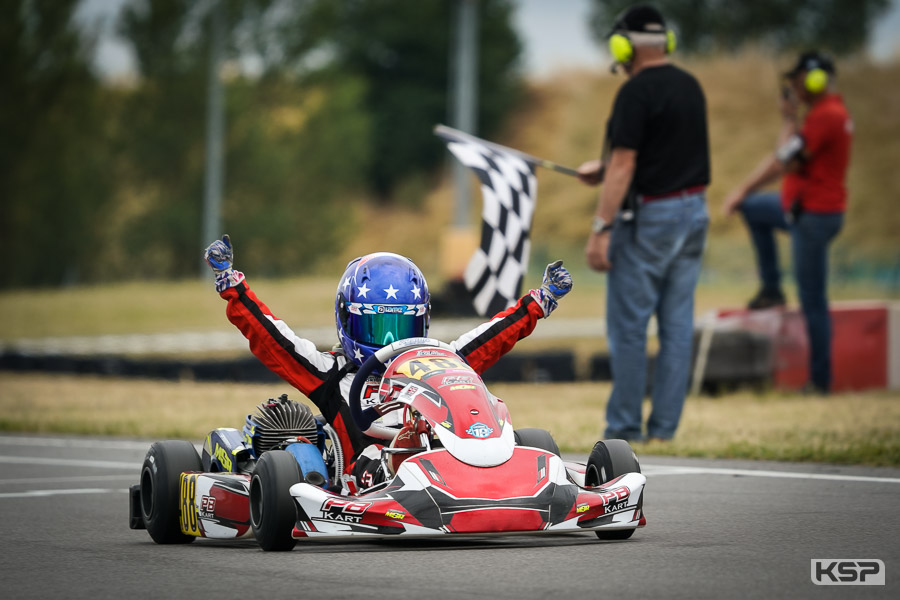