Pole position and podium at Sarno: Sodi on the attack again

The CPB Sport team had the upper hand for the resumption of competition at the beginning of July in Italy. After an interesting 6th place at Adria, Adrien Renaudin showed his true potential at Sarno by taking pole position in KZ2 in the WSK Euro Series before finishing 2nd in the Final. The performances of the other drivers in Paul Bizalion’s team confirmed Sodikart’s top position in international competition. 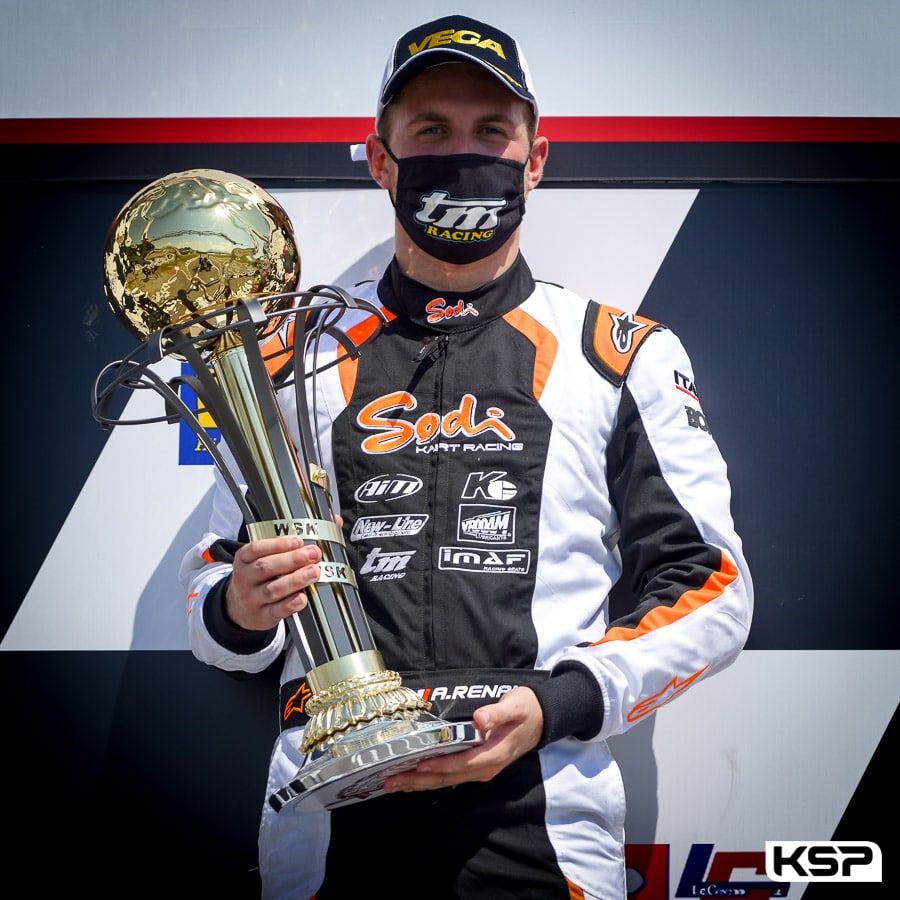 As an official Sodikart driver, Adrien Renaudin was delighted to return to the CPB Sport team that had led him to the title of FIA Karting European Champion – KZ2 in 2018.  He could count on the support of the entire Sodikart factory for the resumption of the racing season with complete confidence.

“Adrien’s extremely convincing results illustrate very well the relationship of trust that has been established between Sodikart and Paul Bizalion’s CPB Sport team,” explained Julien Dexmier. “The transfer of skills and the sharing of information between the two racing teams is a daily reality that reinforces our common objectives: to strengthen Sodi’s presence in international competition thanks to indisputable results in KZ and KZ2. With five Sodi drivers in the top 15 in Sarno, the success is obvious.”

Renaudin was already ahead of the main players in the KZ category during the WSK Euro Series Timed Qualifying session, as he achieved a superb pole position in the heat of Sarno. After Qualifying Heats and a relatively cautious Prefinal, Adrien unleashed his full force in the Final. He quickly went on the attack to climb from 4th to 2nd position and controlled the formidable rivals chasing after him with great composure. His remarkable performance and the level of performance of his Sodi-TM Racing team allowed him to climb on the second step of a very coveted podium. 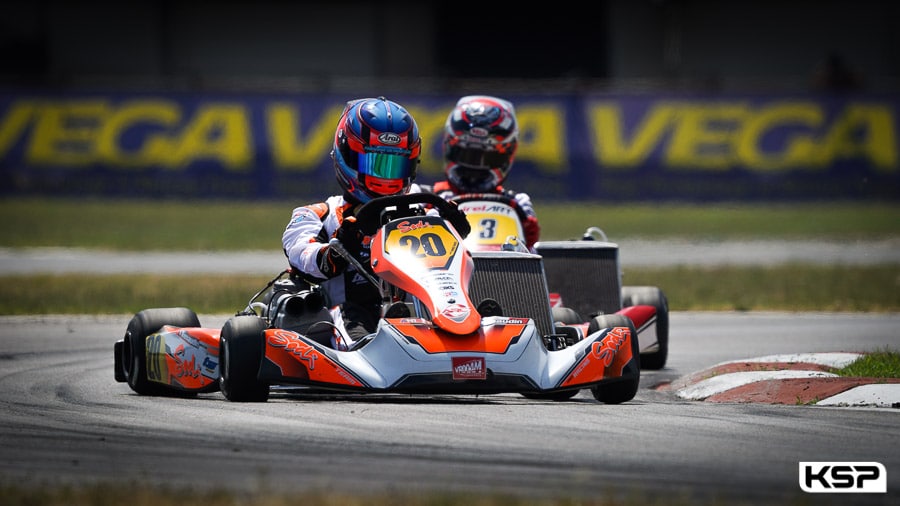 “Adrien’s competitiveness is not a surprise for us!” declared Paul Bizalion, the boss of CPB Sport. “We are delighted to have him back with us in the absence of the official Sodikart team and to contribute to the success of the French brand we represent. The standard of competition was very high with the strong grip of the Neapolitan track. We were already in the running the week before at Adria, but we made further progress at Sarno. We are proud to train and develop a dozen Sodi KZ2 drivers of several different nationalities.”

Frenchman Jean Nomblot once again proved his place in the top 10 among the KZ factory drivers. The Ukrainian Slavik Putiatin confirmed his current progression to 10th position in the Final. The young Dutchman Senna van Walstijn was not spared by setbacks, but he made a memorable 16-place comeback in the Final. In the same pattern, Frenchman Arthur Carbonnel regained 12 places, showing promising potential. The Italian Marco Valenti proved to be very fast and very motivated, as did the Frenchman Thomas Imbourg who is making a good start at this level. The gentleman Damien Vallar achieved his goal, while the diligent and serious Russian Lev Lomko was downgraded after losing a few grams due to a water leak.

Sodikart and CPB Sport are now preparing for the European Championship premiere on the Adria circuit.

As Sodi Racing Team Principal Team, Julien Dexmier wanted to honour the memory of Claudio Flenghi, co-founder of TM Racing, who recently passed away. “TM has always been a privileged partner of Sodikart, and our greatest sporting successes are linked to the Italian manufacturer. Claudio Flenghi’s passing touches us deeply and we extend our condolences to his family and friends.”

SODI: World victory in KZ2 and 3rd in KZ

Extraordinary treble for Sodi in the European Championship at Sarno

Fantastic victory for Abbasse at Wackersdorf

Neapolitan double podium at the opening of the WSK Euro Series