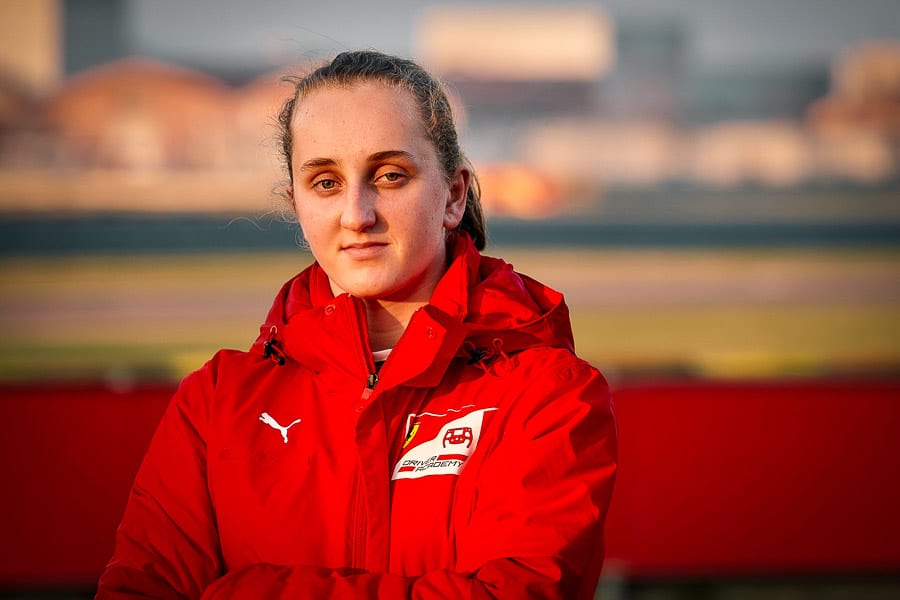 The young and talented Maya Weug is experiencing a beautiful story. The first female driver in history to join the Ferrari Driver Academy, she has seen several strokes of luck influencing her destiny in recent years. Birel ART is proud to have contributed in her rise to fame in motor sport with the support of the Richard Mille Young Talent Academy.

Born in June 2004, Maya started making a name for herself in karting in the Mini category in 2016 with a notable victory in the WSK Final Cup. After two promising seasons in OK-Junior, she was selected by the Richard Mille Young Talent Academy to make her debut in the OK category with the Birel ART Racing Team. Fast as soon as she arrived at the Italian team in 2019, she was able to develop her talents and gain maturity in the professional structure of the Lissone team in 2020. Combative and determined, Maya made several remarkable comebacks in international finals and obtained very interesting results. At the same time, she became familiar with data acquisition and worked closely with the team’s technicians. 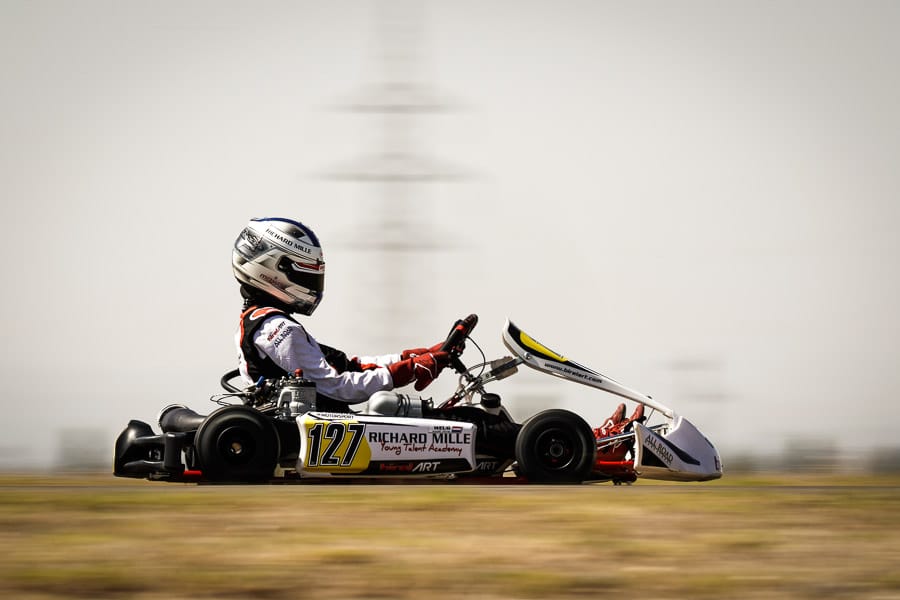 Prepared optimally by her two seasons in the Richard Mille Young Talent Academy, Maya has gone through all the stages of the “Girls on Track – Rising Stars” programme of the FIA Women in Motorsport Commission one by one. In 2021, she has become the first woman to join the prestigious Ferrari Driver Academy to compete in the FIA F4 category. 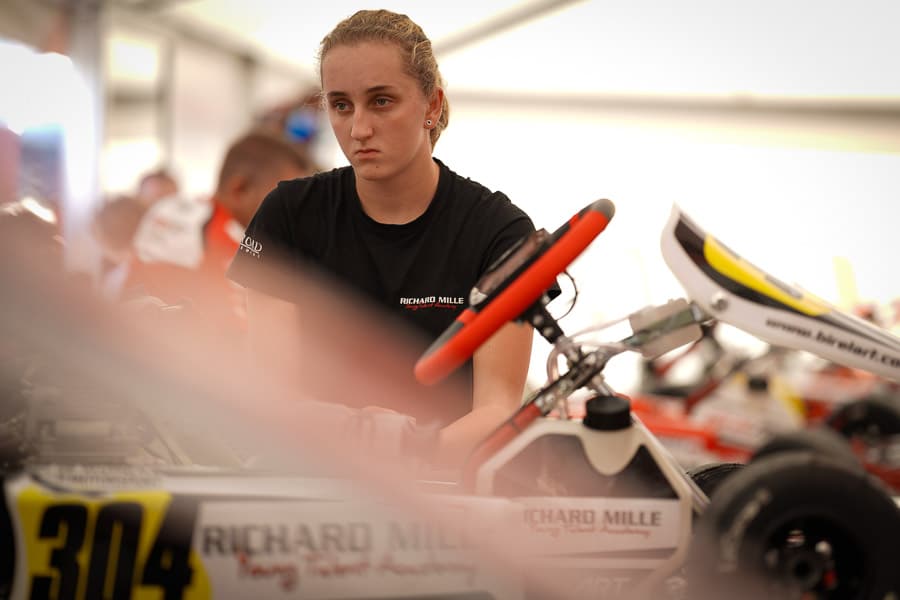 “We are extremely pleased with Maya’s selection“, said Ronni Sala, President of the Birel ART Group, “We have been very pleased with her development in the Birel ART Racing Team over the last two seasons with the valuable support of Richard Mille. The rigorous organisation of our team has provided her with an ideal framework to develop her talents with a view to a career in motor sport. We are proud to have contributed to her rise and we hope she continues on the path to success by building on the solid foundations she has acquired with us. Facilitating the transition of young kart drivers to single-seater racing is a major concern for our group. Thanks to the Richard Mille Young Talent Academy, Birel ART is getting involved in a concrete and realistic way in this highly motivating challenge that values competitive karting.” 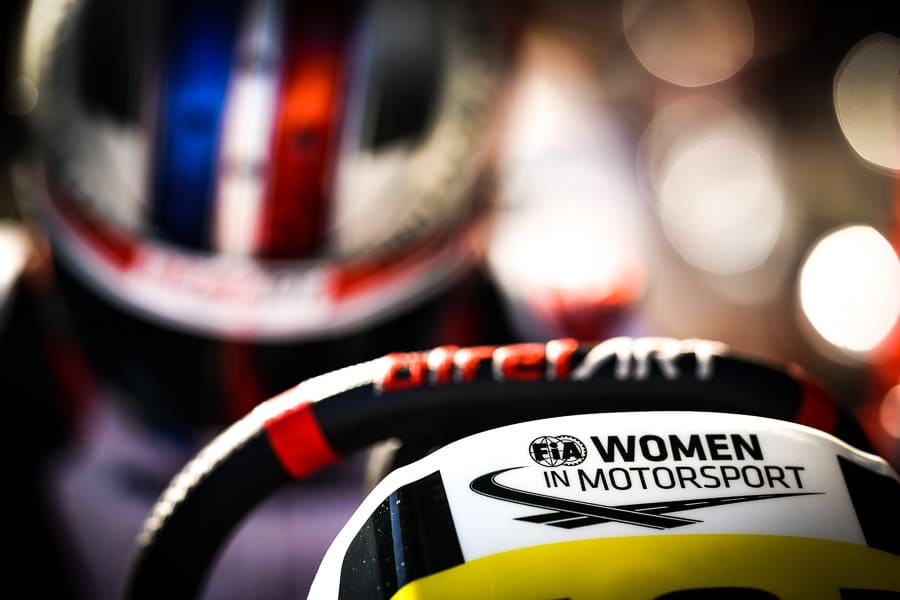 The 2021 season starts in Adria

A double and another podium at the World Championship in Lonato

Five podiums at Lonato and a hat-trick in the Championship