Just as the colours of the sky kept changing during the weekend in the south of Portugal, the Birel ART Racing team went through all kinds of emotions during the highly anticipated World Championship in the OK and OK-Junior categories. Whether with the Brazilian Matheus Morgatto in OK or the Pole Tymoteusz Kucharczyk in OK-Junior, the podium was a strong possibility considering the performances displayed during the Qualifying phases. The Finals, which were held in difficult rainy conditions, were unfortunately a real disappointment for every member of the Italian team. See you in 2021… 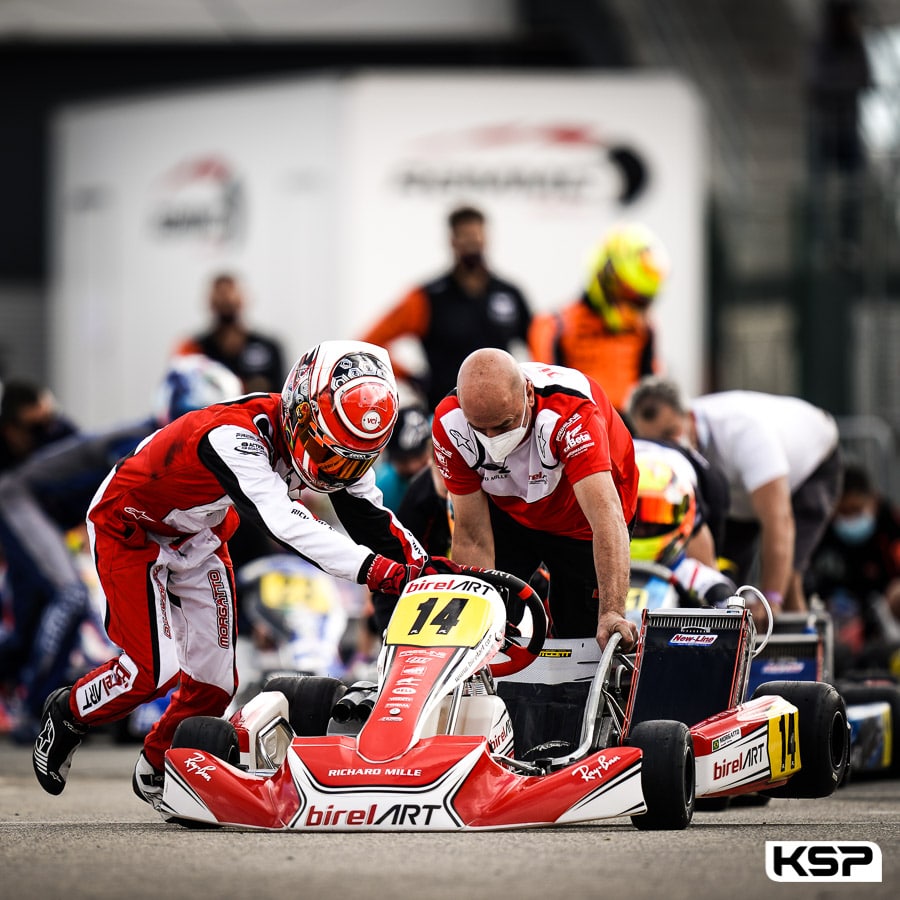 2020 will remain more than ever a unique season because of the pandemic situation. Nevertheless, many competitions were held and the Birel ART factory managed to achieve many successes: two European Championships, a victory in the International KZ2 Super Cup and a 2nd place in the KZ World Championship. In Portugal, the Italian brand was also keen to demonstrate the competitiveness of its chassis in the direct drive categories.

“There was no lack of work to prepare for this World Championship“, confirms Luca Filini, the team manager of the Birel ART Racing team. “Thursday’s tests proved that we were on the right track to allow our drivers to highlight themselves. Then the rain came on Friday, the sun came back on Saturday, and finally the weather deteriorated sharply on Sunday. From then on, the incidents multiplied and the young drivers constantly had to deal with tricky situations. Of course, we are not happy with the final result, because Birel ART is a team that is focused on victory and has all the assets to win the biggest races. In 2020, we will remember our successes in Genk or Lonato more than ever. We will come back even stronger next year to take our revenge in OK and OK-Junior.”

OK: A black Sunday for the poleman Morgatto.

Matheus Morgatto was a great protagonist in the World Championship. The Brazilian was the fastest of the 74 drivers entered in the OK category during the Timed Practice session. He certainly had a role to play in Portimao, when an incident with another driver caused him to miss his final Qualifying Heat. Forced to start in 15th position, he had a difficult start to the race and was not able to move up beyond 12th place. After flirting with the top 10, his team-mate Cristian Bertuca finished just behind him in 13th position. For his first participation in an FIA Karting event with the Birel ART team, Enzo Trulli made a remarkable comeback from 35th to 18th place.
“We were also hoping for a better result in the Final with Maya Weug,” continued Luca Filini. “The drivers of the Charles Leclerc by Lennox Racing team also had a lot of problems, while Thanapongpan Sutumno just missed his presence in the Final, proof of his progress“. 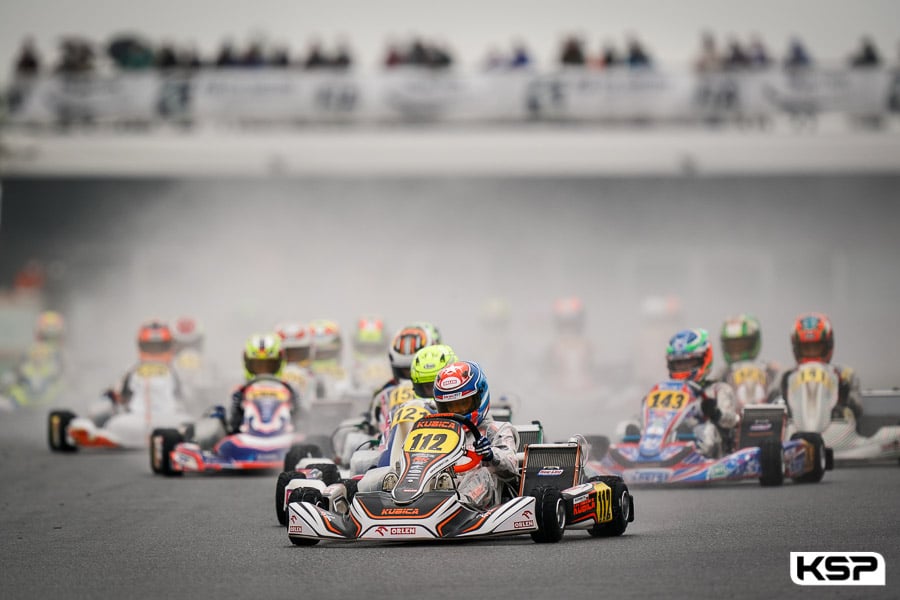 15th in the Final was certainly not the result that Tymoteusz Kucharczyk was aiming for on Saturday evening. “Saturday was a fantastic day,” said the Polish driver. “In the heats, I finished 2nd three times and 3rd once. I was in a position to start on the front row in the Final and to fight for the World Championship, when a mechanical problem forced me to retire in the last heat. I had to start the Final in the middle of the pack, where there was a lot of water. The conditions were Dantesque and I did my best.” A member of the Charles Leclerc by Lennox Racing team and brilliant in the heats, Norwegian Martinius Stenshorne finished just behind him.
For their first experience at this level, Aurélia and Ethan Nobels learned a lot in the Birel ART team. As for Karol Pasiewicz, he experienced a week to forget, whereas his talent would have deserved a much better result!

A double and another podium at the World Championship in Lonato

Five podiums at Lonato and a hat-trick in the Championship

Morgatto, competitive and top-8 in Wackersdorf

Two European doubles for Birel ART in KZ and KZ2

Legitimate disappointment at the foot of Vesuvius