Good preparation for Europe at Zuera

Parolin Racing Kart travelled to Spain with seven drivers to take part in the first round of the new Champions of the Future series at the Zuera circuit. The performance of the official Parolin-TM Racing karts with LeCont tyres in the same conditions as the next FIA Karting European Championship – OK & Junior was convincing, two weeks before the European grand opening. 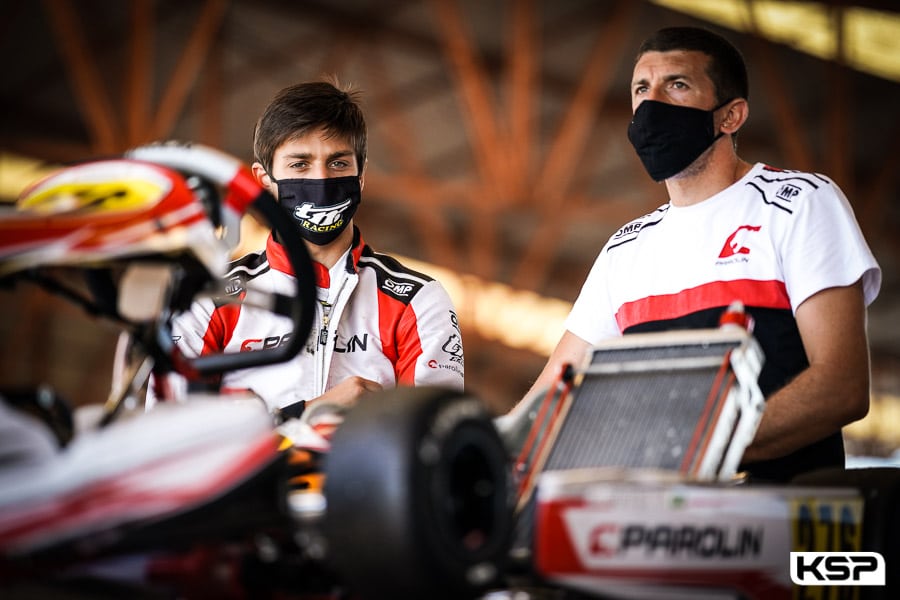 “This meeting was an important test for us“, explained Marco Parolin. “On a technical level, we showed that we were perfectly in tune. Morgatto took 9th place in OK and we set two fastest laps in the heats. In the Junior class, Rinicella made a great comeback in the Prefinal and also set the fastest time. That said, this competition was not easy for our drivers. The Zuera track is unique and they had to find their feet while the races were full of incidents. It wasn’t easy to get a good result, but I’m sure it was a good experience for all of us.”

The team’s top-ranked driver in OK Qualifying, James Wharton showed his worth in the heats by finishing 4th, 5th and 3rd. Unfortunately, a technical problem on the first lap of his third heat nullified his efforts. He was sent back to the end of the grid at the beginning of the Prefinal and started his comeback in the Final when another incident destroyed his hopes. Matheus Morgatto started from 25th position in the Timed Qualifying session and was able to count on very good speed in the heats to regain ground and kept improving until he finished 9th, a very encouraging 16-place overall gain. Finland’s Henri Sääskilahti was making his comeback after the Winter Cup with some interesting performances in the heats. He regained 21 places up to a rewarding 17th place in the Prefinal, but did not complete a lap in the Final due to an incident in front of him. 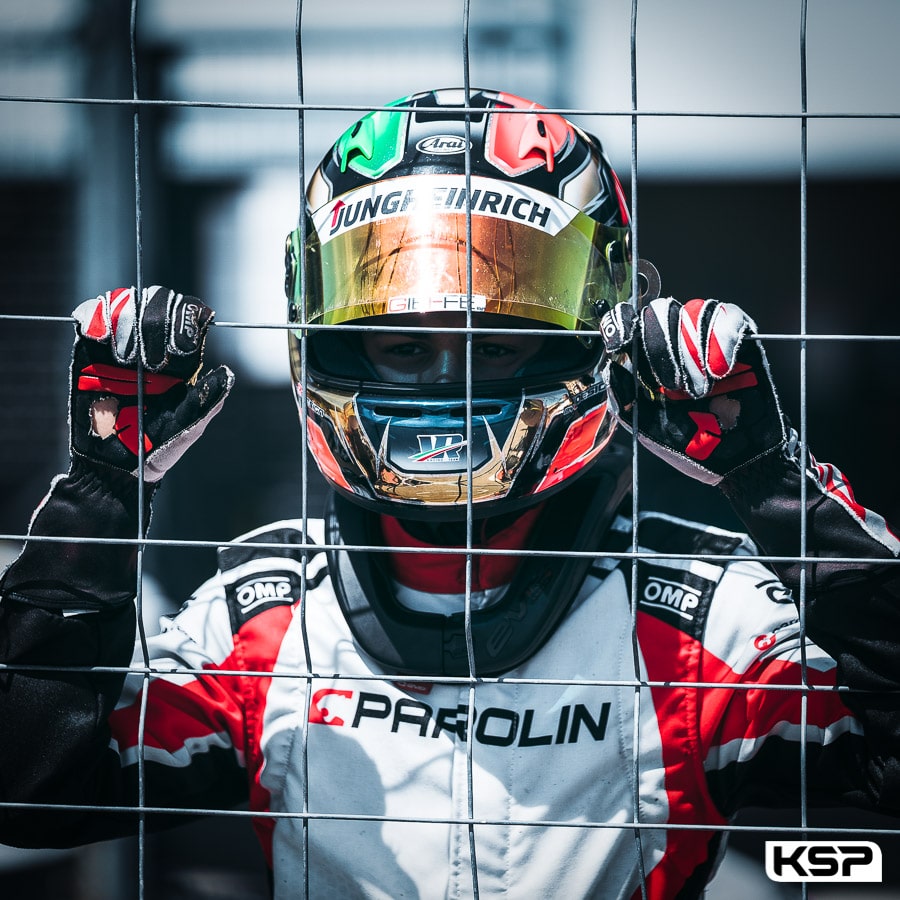 Valerio Rinicella was able to congratulate himself on his performance in OK-Junior. Delayed in his heats, he qualified by winning the second chance heat. He competed in a magnificent Prefinal where he regained 13 places while being the fastest on the track. His great performance ended in 15th place in the Final. Maxwell Dodds remained a little bit behind his usual performance in 22nd position in the Final stages. Giovanni Trentin came back from a modest 37th Qualifying position, but two positive heats out of four with a retirement due to a jostling on the second lap of the Repechage didn’t allow him to reach the Final stages.

In the Mini class, Maciej Gladysz was discovering Zuera’s very fast track and MG tyres. Less at ease during the Qualifying heats, he regained his fighting spirit in the Final by finishing 5th.

Champions of the Future: Birel ART on the pace in OK and OK-Junior at Zuera

Parolin on the gas as soon as racing starts