Ekaterina Luescher follows in the footsteps of Maya Weug 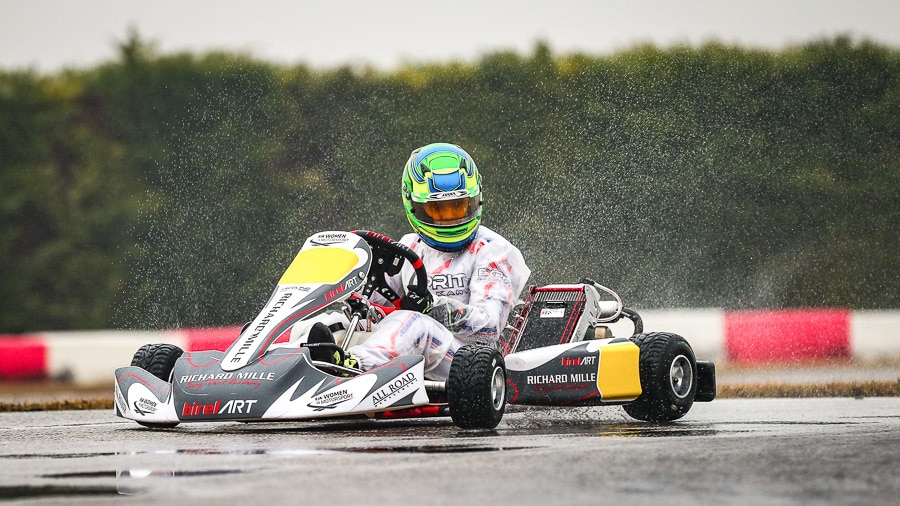 During the last two seasons under the colours of the Richard Mille Young Talent Academy, Maya Weug has been able to develop her talent and prepare for her transition to single-seater racing. She is now part of the Ferrari Driver Academy, a historic first for a woman, and is preparing to compete in her first season in Formula 4 in the best possible circumstances.

14-year-old Ekaterina Luescher will follow in Maya Weug’s footsteps by joining the Birel ART Racing Team in the Junior category this year. She has been a Junior karting driver since 2019 and last year she became Swiss vice-champion.

“Ekaterina really convinced us with her enthusiasm and passion for racing“, said Amanda Mille. “She has an engaging, dynamic and well-structured personality. She communicates very well and we are convinced that she will embody the spirit of the Richard Mille Young Talent Academy on the international karting circuits this season.”

“We are delighted to continue training young female drivers from the Richard Mille Young Talent Academy within our Racing Team,” said Ronni Sala, President of the Birel ART Group, “The very positive experience we have had with Maya Weug over the last two seasons has confirmed that experience of high-level karting in an official team such as ours bears fruit at the start of a career in motor sport. Ekaterina is already very mature for her age and her motivation is obvious. We are confident in her potential for progression and we will do our utmost to support her as best we can with the support of Richard Mille.” 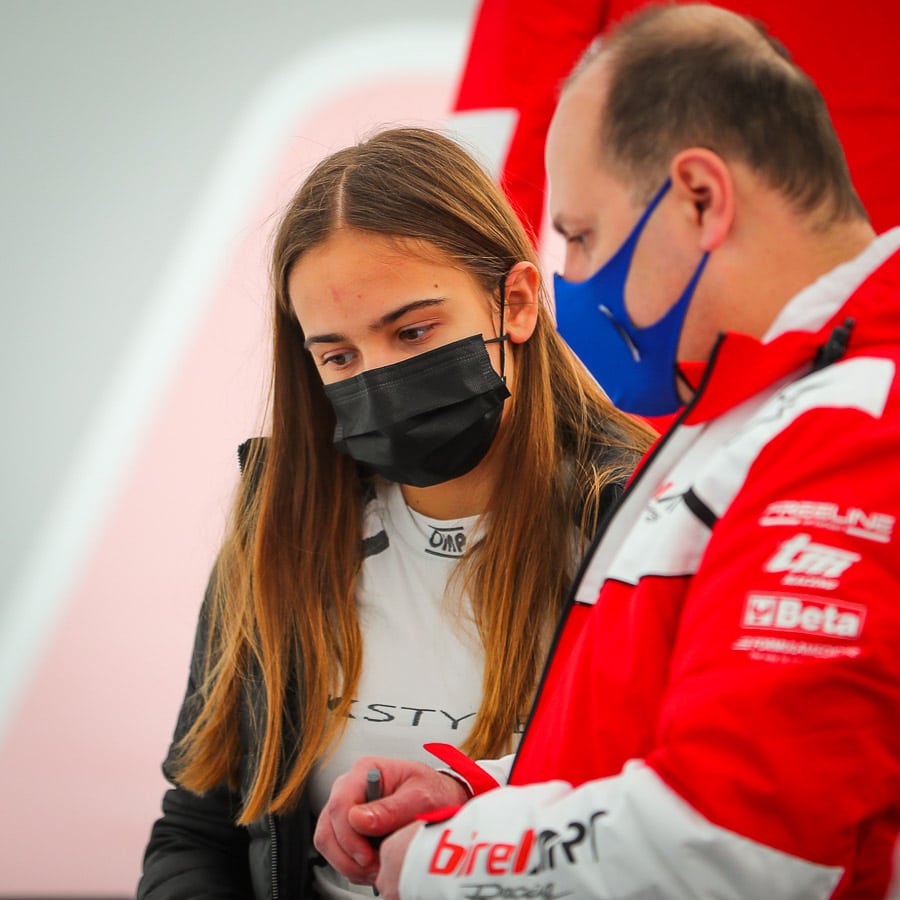 2021 Programme with the Birel ART Racing Team in OK-Junior

A high quality lineup for Energy Corse in 2021