Home Press releases A promising start to the season at Adria

A promising start to the season at Adria

There is no shortage of reasons for satisfaction after the first competition of 2020 for the Birel ART Racing team on the Adria circuit at the opening of the WSK Super Master Series. In OK, it was Maya Weug’s strong progress that caught the eye alongside Clayton Ravenscroft’s solid run. Tymoteusz Kucharczyk made a perfect debut for the team in OK-Junior in addition to the fine performance from Cristian Bertuca. 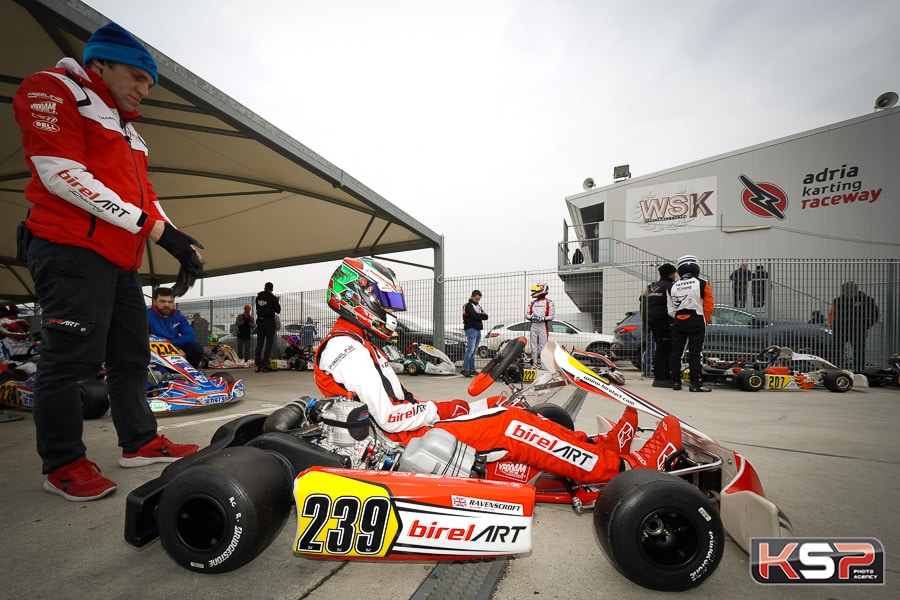 “We had the pleasure of recording some good performances already,” explained Luca Filini, the team manager of Birel ART Racing. “Kucharczyk is very fast in OK-Junior, and so is Bertuca. This confirms that we have a good base and that we have worked well in the off-season. Our new recruits are gradually getting their bearings and we have several reasons for confidence. In OK, Pirttilahti proved his speed without being able to score a result, Ravenscroft is already on the pace and Weug made a good comeback. It’s still too early to evaluate our level in Mini, but Olivieri fought well. We will have time to learn a few lessons from this first experience before the next races at Lonato.” 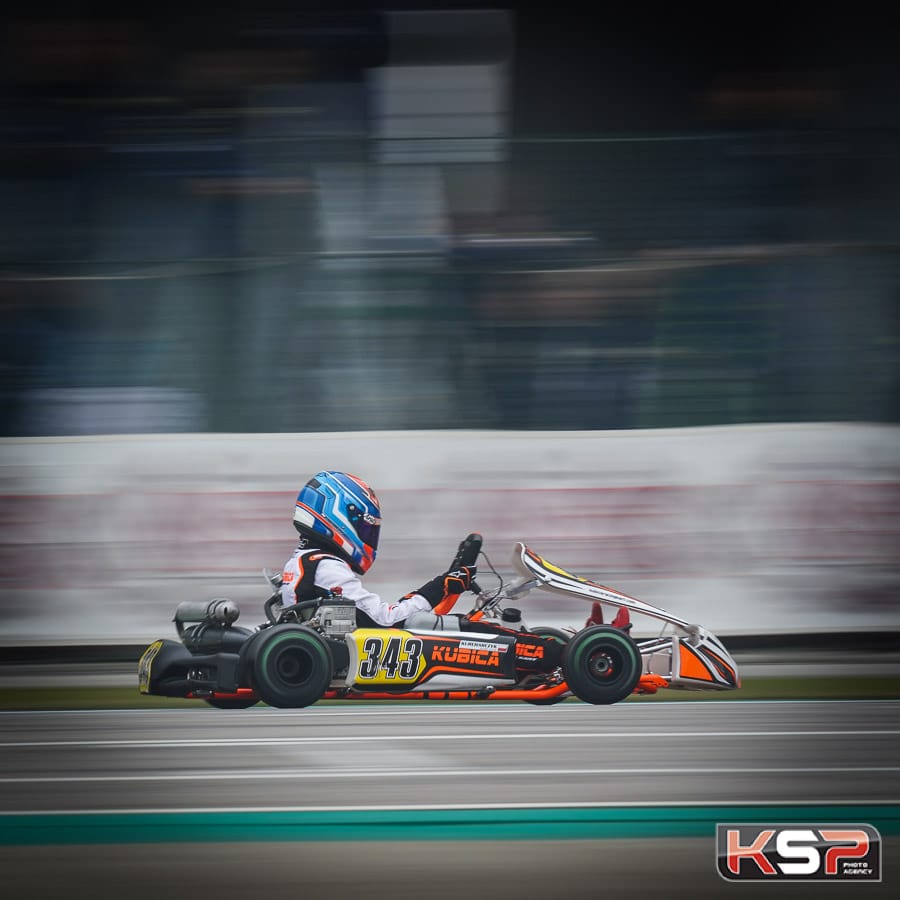 Kucharczyk on the right track

At the wheel of his RK/TM Racing OK-Junior kart, Tymoteusz Kucharczyk repeated his 2nd place in Qualifying Practice after the WSK Champions Cup. Motivated and advised by the presence of Robert Kubica himself, the young Pole gave his best to come out 4th in the heats with a fastest lap in the race. Meanwhile, Cristian Bertuca was in the top 10 of the heats, finishing with a significant 2nd place. The two drivers then each set the fastest time in their respective Prefinals to the great satisfaction of the team with a strong 3rd place finish for Kucharczyk. Kucharczyk lost ground at the beginning of the Final, but finished in 8th place while Bertuca made a tremendous 19-place comeback despite a race neutralisation with four laps under full yellow. Andrea Frassinetti was far from the lead in the Timed Qualifying session and faced several incidents in the heats so was unable to qualify for the Final. 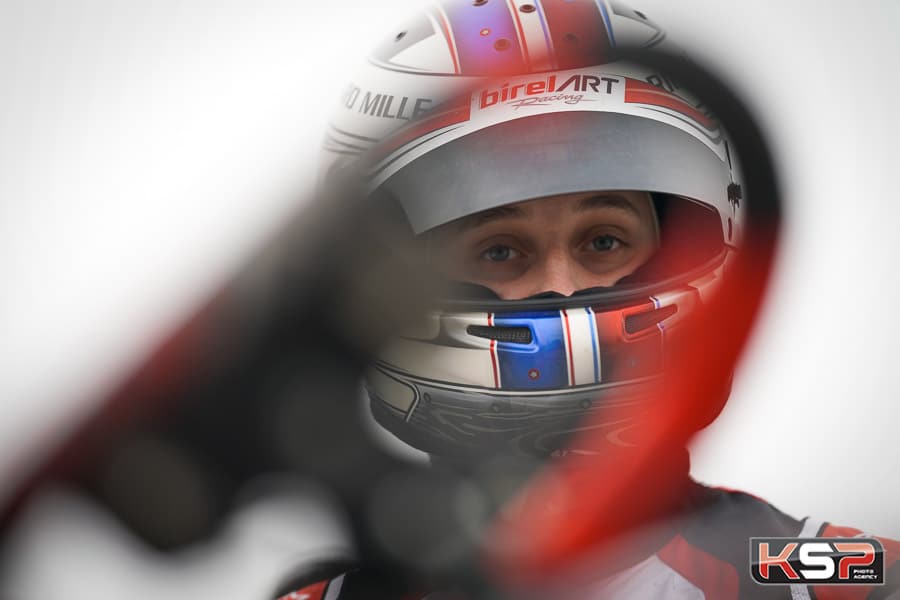 Supported again this year by the Richard Mille Young Talent Academy, Maya Weug turned the situation around by regaining no less than 22 places during the Qualifying Heats. She continued her effort in the Final stages to reach an excellent 12th position by moving up another 13 places. Among the newcomers to the team, Clayton Ravenscroft was convincing in the heats despite a spoiler penalty. He regained 10 places to finish 8th on the Final finish line before being penalised down to 15th position. Nikolas Pirttilahti managed to qualify despite a spoiler penalty in the Prefinal and moved up nine places to 23rd in the final. Kobe Pauwels improved by 12 places thanks to some solid runs, but had to retire in the Prefinal. Finally, Matteo Massetani started the heats in the second half of the field with all the risks that this entails. His chances were definitively compromised because of a penalty and a retirement.

The only official Birel ART driver in Mini, Emanuele Olivieri fought hard to get back into the heats, but two spoilers penalties didn’t help his situation. However, he regained six places in Prefinal B without being able to qualify for the Final.

The next competition for the Birel ART Racing team will be the Winter Cup at Lonato in less than two weeks, with the debut of the KZ2 category.

Double win at the Winter Cup

Implacable domination by Palomba and Birel ART in KZ2

Mission accomplished for Birel ART at the Rotax Grand Final