A high quality lineup for Energy Corse in 2021

A benchmark competition team on the international scene for more than two decades, Energy Corse is getting ready to start this new season in the best possible circumstances. No less than 14 drivers have already been announced and will race under the famous colours of the team led by Mick Panigada. 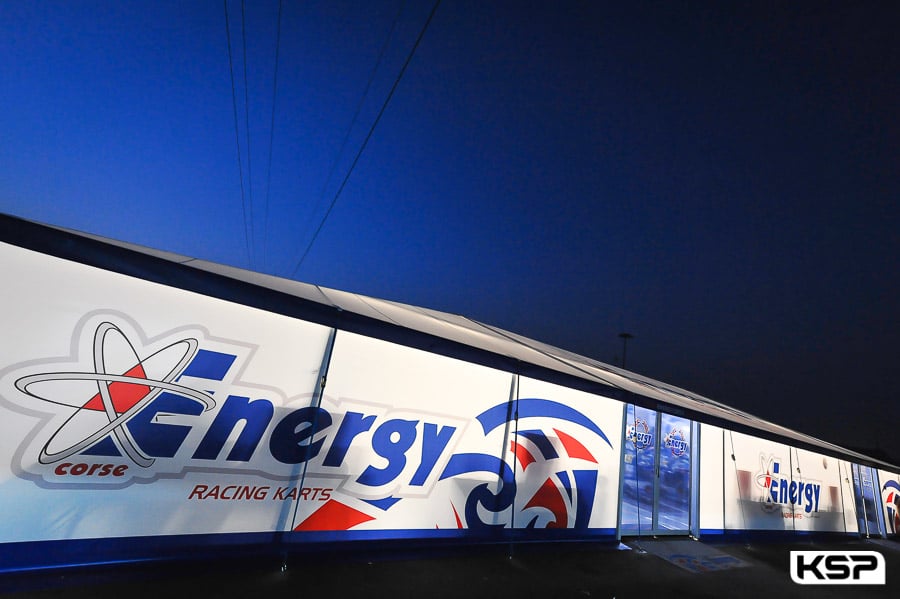 With its recognised knowledge, its equipment at the cutting edge of technology, its experienced technicians, its partnerships with the best engine tuners in the paddock and its ever-increasing prize list year after year, the Energy Corse team is determined to set its sights on the podium in 2021. “As we do every winter, we have prepared for the new season perfectly,” admits Mick Panigada. “The development of the equipment has been validated during the numerous tests we have recently carried out. The performance is clearly there and we are optimistic about our ability to enable our drivers to progress in the best conditions.” Energy Corse is one of the teams in the international paddock to attach great importance to the human factor.

More victories in sight in 60 Mini
Energy Corse has won numerous titles in the various “Mini” categories in recent seasons, such as the overall victory for the Russian Dmitry Matveev at the 2020 WSK Super Master Series in 60 Mini. This time, the Italian team will count on Jensen Burnett, Hugo Martiniello, Joel Pohjola, Alfie Slater and Sasha Van’t Pad Bosch. All of them have already made a name for themselves since their debut. Slater finished 2nd in the IAME International Final in 2019 and Martiniello has won many races on French soil. Van’t Pad Bosch finished 2nd in the IAME Euro Series in 2020, Pohjola recently distinguished himself at the IAME International Games, while Burnett made a good progress at the last Rok Cup Superfinal.

OK-Junior: Potential to be developed
As in 60 Mini, the Energy Corse squad in OK-Junior will be made up of drivers of different nationalities, with Dutch, Lithuanian, Russian and British representatives. All of them will start with great motivation, the desire to gain maximum experience and the will to progress rapidly towards the top. This will be the case for the promising quartet of Nathan Schaap, Sirvydas Šimkus, Yaroslav Trukhin and Brandon Carr, winner of the Florida Winter Cup in 2017, 7th in the IAME International Final 2019, 4th in the 2019 British Championship and coached by Ben Barnicoat.

OK: A leader and an outsider
Alexander Dunne is far from a stranger in the international paddock. The Irishman has often made a name for himself at the wheel of his Energy Corse-TM Racing machine during his first season in OK in 2020. He intends to use this season to consolidate and has decided to reiterate his confidence in the Italian team. He will team up with the Lithuanian Jok?bas Bagdonavi?ius, whose progress will be interesting to follow.

A trio of shock in KZ2
Titled European Champion in this category on several occasions since the beginning of the 2000s and already winner of the International Supercup, the Energy Corse team intends to continue its podium harvest in KZ2. It will be able to rely on both proven equipment and very fast drivers. With a great experience in brand cups, Dutchman Joey Van Splunteren climbed the ladder in 2020 for his first year in KZ2, already with Energy Corse. He is joined by his compatriot Martijn Van Leeuwen, well known for his performances in Junior, OK and KZ2 a few seasons ago. They will serve as a reference for two youngsters moving up from OK: the Lithuanian Kajus Siksnelis, winner of the FIA Karting Academy Trophy in 2019, and the Russian Maksim Soldatov, a finalist in the 2019 World Championship. 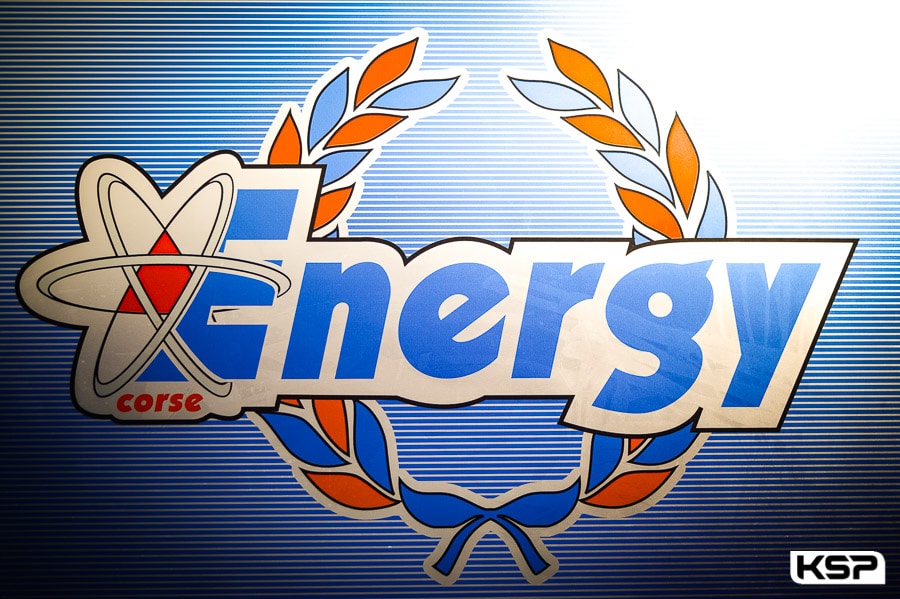 Ekaterina Luescher follows in the footsteps of Maya Weug

Another successful year for Energy Corse

Energy Corse continues its presence at the major international events

Another world podium for Energy Corse!