A great overall performance for Energy in the World Championship

A pole position, several victories in the heats and best laps in the race, four drivers in the top ten in Timed Practice in OK-Junior out of 109 starters, three drivers out of three qualified for the Final in OK, a 94-place improvement for one of the team members and three brilliant top ten finishes in the Finals. The Energy Corse team can look back on a fantastic sporting result at the FIA Karting World Championship in Sarno. 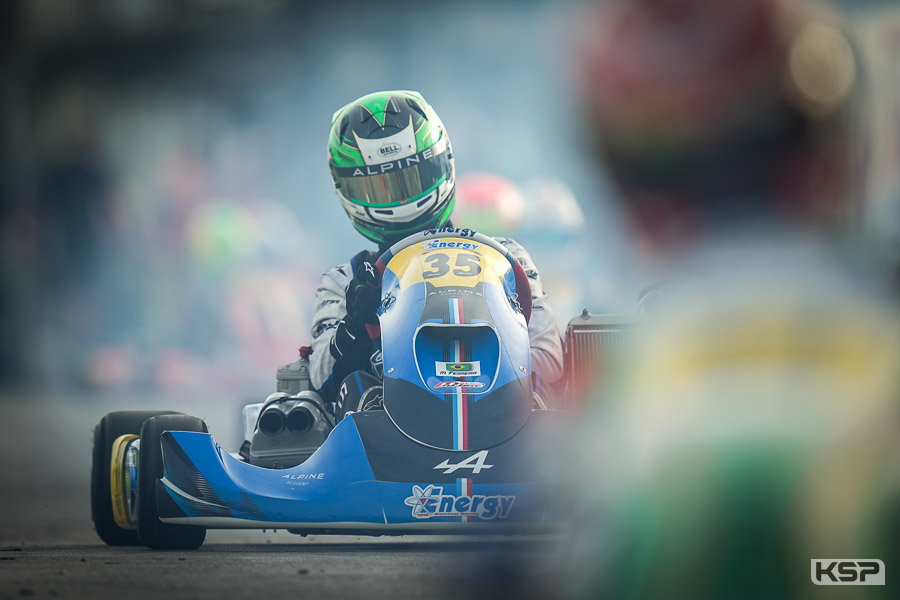 “After our excellent results in the European Championship, we prepared rigourously for this World Championship during the summer,” commented Mick Panigada, Energy Corse team manager. “Technically, our equipment was particularly competitive thanks to the incredible work done by Luigina Guerrini, Simone Sorio and all our technical staff, whom I would like to congratulate here for their quality and professionalism. The performance was there, both with the ‘Option’ tyres for OK-Junior, and with the ‘Prime’ for OK. We again benefited from a solid collaboration with GFR Engines, Machac Motors and the TM Racing brand for the engines. Our partnerships with Sparco, New Line Racing and Tillett Racing Seats are also a guarantee of seriousness and quality for our team.”

The three drivers entered in OK by the Energy Corse team were all competitive. Matheus Ferreira started the competition with the 2nd fastest time out of a total of 90 drivers! He had several top three finishes in the heats and was 5th in his Super Heat. Unfortunately, a retirement in one heat prevented him from starting from one of the first two rows on the starting grid of the Final. The Brazilian in Alpine colours was then caught up in a collision on the first lap and had to retire with many regrets.

12th in Timed Practice, Akshay Bohra held his place perfectly during the Qualifying Heats. In the Final, a penalty for incorrect position of the front fairing pushed him back to 26th position.

As for Tomas Stolcermanis, he was as brilliant as usual. Constantly at the front, 2nd in his Super Heat, he fought for a long time for a place on the podium in the Final. The closing battles in a turbulent field were not in his favour, but the Latvian finally finished in a superb 7th place for his very first OK World Championship. 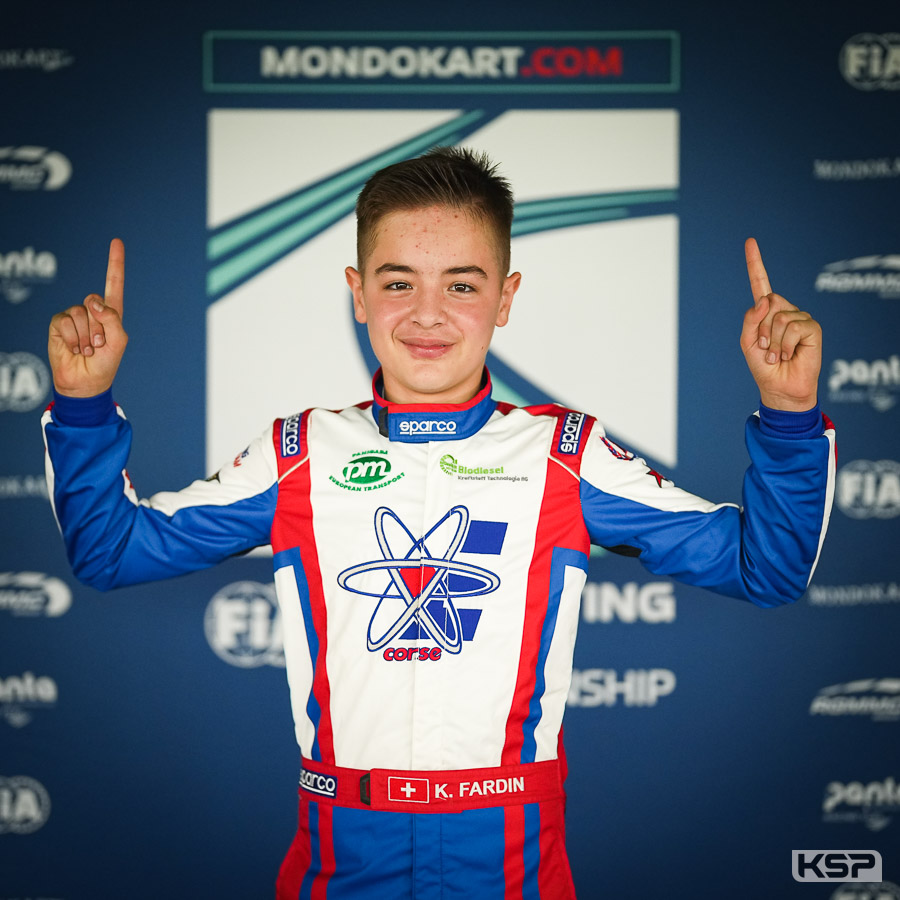 Fardin and Van Langendonck create a surprise in OK-Junior

Young Kian Fardin was one of the sensations of the World Championship. The Swiss driver not only took pole position in the 109-strong OK-Junior class, but also remained in the leading group during all the heats. Unfortunately, he had two disappointments on Sunday. First he was caught by another driver in his Super Heat, then he retired in the Final with the top ten in sight.

Martin Molnar also impressed: P10 in the Timed Qualifying, P6 after the heats and P4 on the grid in the Final. Unfortunately, the Hungarian had to deal with increasing rib pain during the Final, but he courageously finished in 8th position, behind his team-mate Dries Van Langendonck. 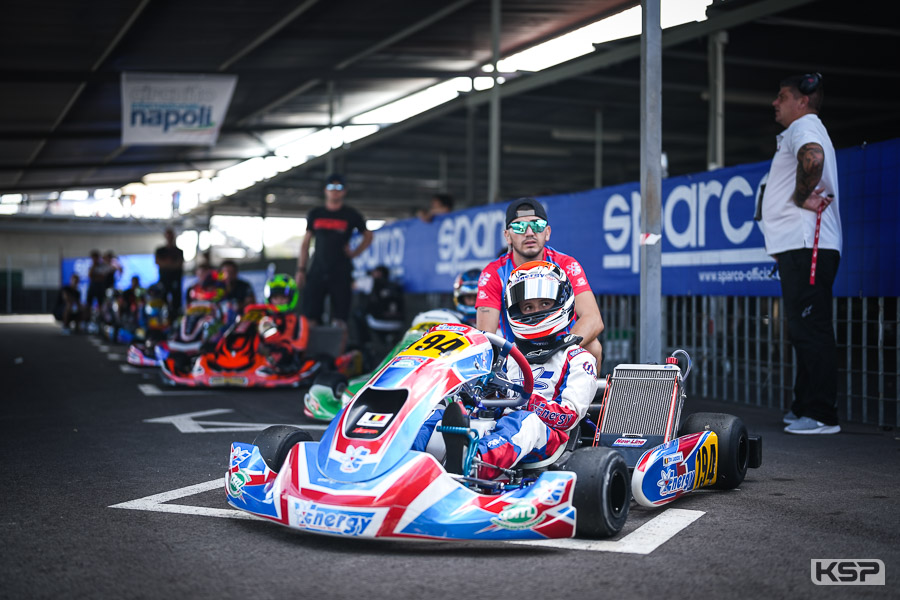 Dries Van Langendonck achieved an incredible performance in his very first OK-Junior race, even though he was still driving a Mini in July! The Belgian won two heats and fought hard until the end to finish 8th. Well done Dries!

Jules Caranta also did a great job… A few grams missing on the scale after Qualifying put him at the back of the pack in all the heats. Despite this blow of fate, the Frenchman came back 15th in the Final after a gain of 94 places and more than 100 overtaking moves without a single penalty. What a sensational comeback!

Energy Corse – An extremely positive result in the European Championship

Energy and success for Stolcermanis before the European Championship

Energy Corse takes up residence on the podium

Energy Corse’s 2022 season has begun with victories and podiums