Birel ART announces its 2023 line up 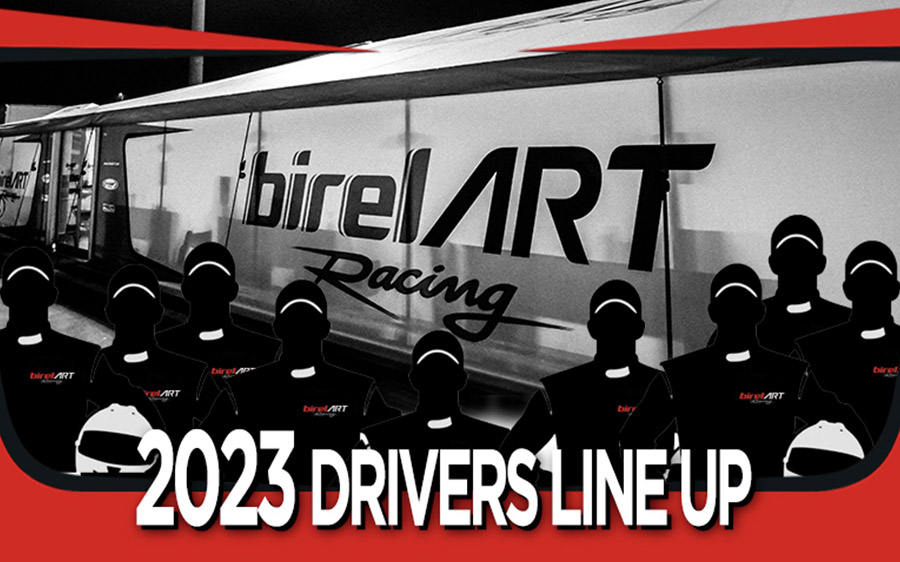 The factory team will compete in all 4 major classes: KZ, KZ2, OK and OKJ.

3 drivers will compete in the OK class: Kirill Kutskov, Maxens Verbrugge and Maksymilian Angelard. In OKJ Kilian Josseron continues with Birel ART, alongside Gerasim Skulanov, under the spotlight in the latest OKJ World Championship, and Luca Houghton. Lady Mery Peldes from Estonia recently won the Richard Mille shootout in Lonato and so she will represent the Richard Mille Young Talent Academy (karting division) in OKJ.

The shiny new Birel ART website is now on line