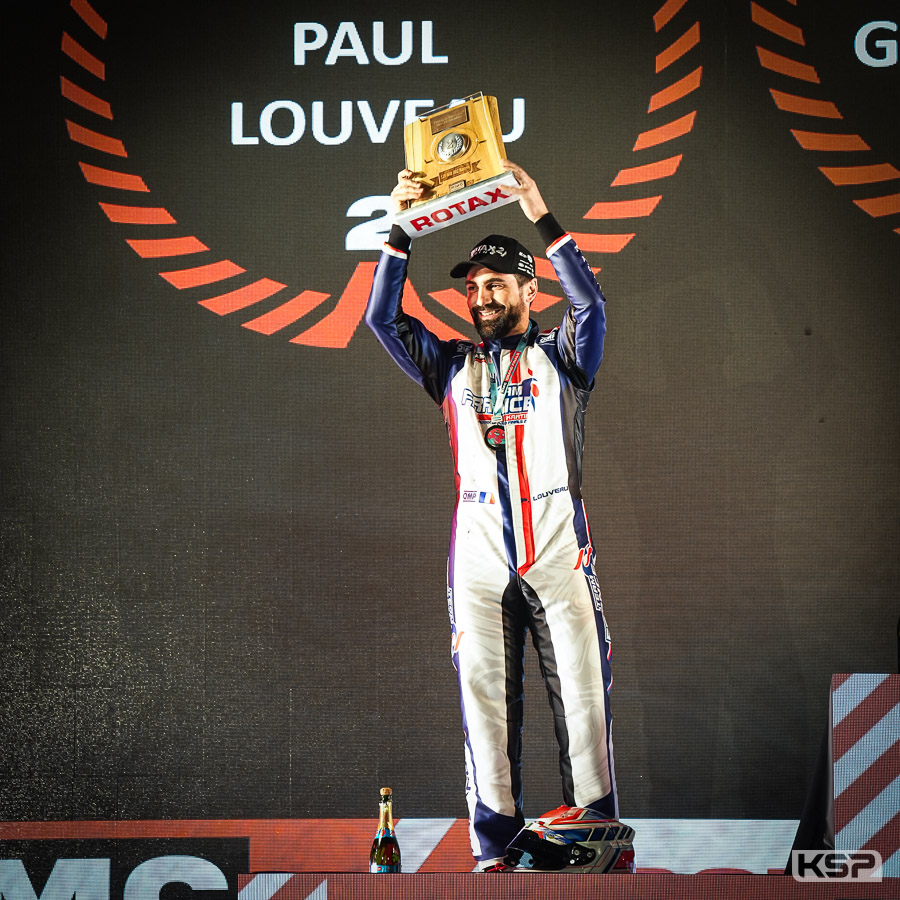 Success was not always on the side of the Team France drivers in Portugal, but we must salute the performance of Paul Louveau, the only Frenchman to reach the podium in the Rotax Grand Finals in Portimao. He dominated the lap times in the Prefinal and was hoping for a victory. Unfortunately, the Lithuanian Martynas Tankevicius missed a passing attempt in a small gap and pushed Paul out of the way, who was then heckled by the Brazilian Fernando Guzzi. By the time he had regained 2nd place, Latvian Gasparovics Kristaps was more than a second ahead! Despite his efforts, Paul was unable to close the gap. He nevertheless finished in a magnificent 2nd place in this difficult international context.

Vivien Cussac-Picot started well and managed to come back from 8th to 4th place in the space of five laps, but was caught by his pursuer and went into a spin two laps later. He restarted last and finally finished in 27th position. In the middle of the field, Charles Seguin drove at a fast pace and was back in 12th position at the chequered flag. A penalty (spoiler) pushed him back to 18th. 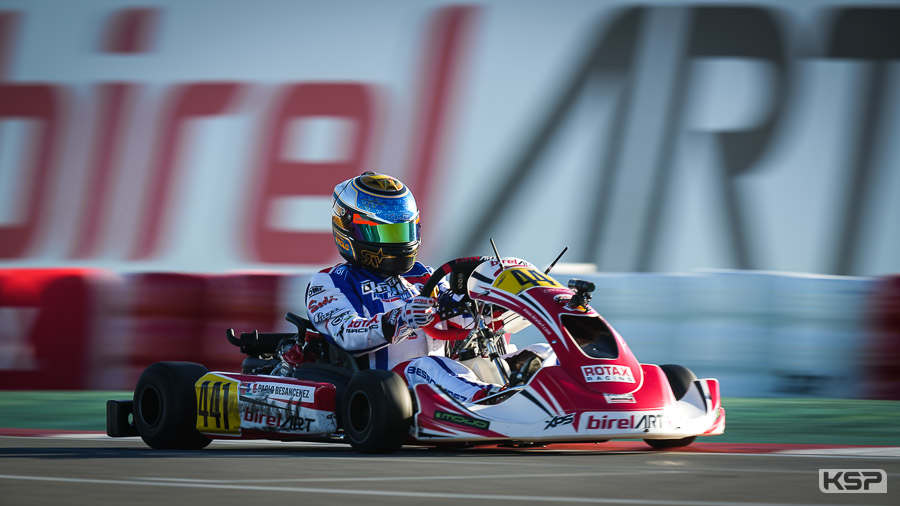 In Rotax DD2, Paolo Besancenez created a sensation by transforming his 72nd in Qualifying into 7th position at the finish, after an incredible number of passes. In the Final, he made a gain of 12 places. Nicolas Picot, who was in 5th place for several laps in the Final, had a big scare when he lost his brakes during a braking manoeuvre… two laps from the finish! It’s a pity, he had had a good week up to then. Antoine Barbaroux’s Final race also ended with a retirement, following a collision on the 4th lap when he was in the top 10. He had noticed a drop in performance of his equipment since the day before. 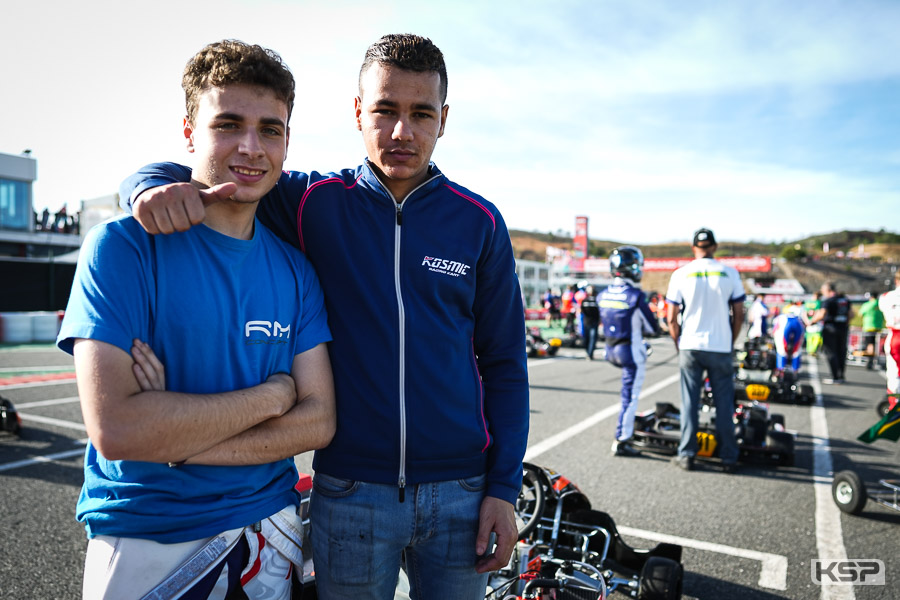 In Senior Max, Nolan Lemeray fought like a lion to get back into the top 10 despite a 25th place start, gaining places throughout the Final. He forgot about his disappointment in the Prefinal and even found himself 7th overall in the penalty game. Ethan Pharamond regretted the lesser effectiveness of his kart already noticed in the Prefinal. 5th on the first lap, he gave his best, without being able to do better than 9th. As for Michael Dauphin, he was able to hold his place in the middle of drivers who were often much younger than him. He started 32nd and finished 24th.

In E20 Senior, Eric Le Moine brilliantly defended the French colours. Very incisive at the beginning of the race, which saw him stealthily take 4th, he drove on an excellent pace for a long time in 5th position, before gaining a place after the finish, following a penalty (spoiler) inflicted on one of his rivals.