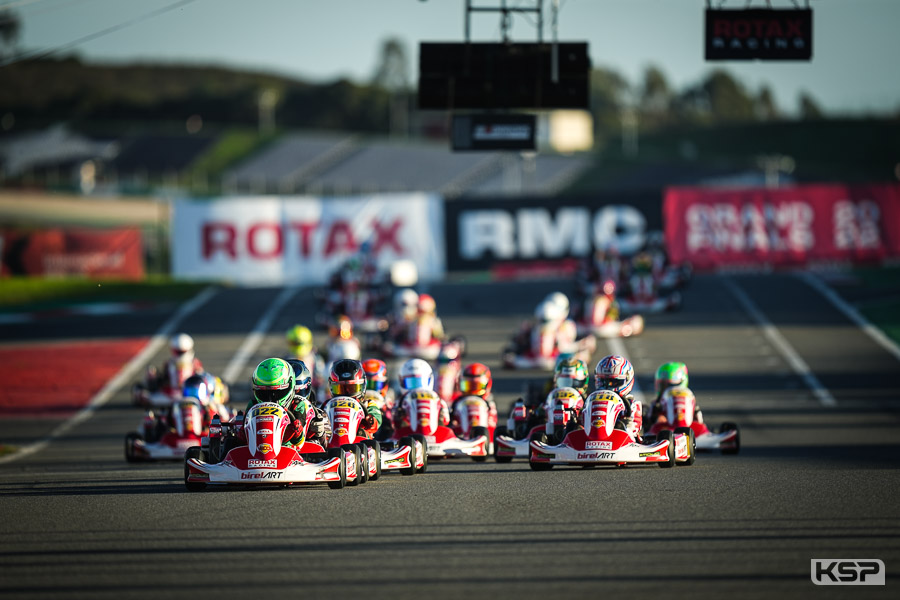 Marco Manson (NZL) took the lead in the Micro Max Prefinals from Martim Marques (PRT), Jenson Chalk (GBR) and poleman Majus Mazinas (LTU) who was delayed on the first lap. Chalk took the lead on the second lap, then Mazinas came back into the fight for second. Albert Friend (GBR) was back into the top five. Maxim Bobreshov (ARE) came back to threaten leader Chalk. Bobreshov took the lead on the sixth of the nine laps of the race taking Mazinas in his wake. Daniel Minto (GBR) and Marques lost many places in an uncertain manoeuvre and the victory was to be decided between Bobreshov and Mazinas. The return of Marco Manson (NZL) in 3rd position followed by Kacper Rajpold (POL) was accompanied by a change in the hierarchy. Bobreshov won the race against Mazinas, who was left behind. Rajpold secured 3rd place ahead of Manson and Friend.

In the overall classification, Mazinas remained in the lead over Bobreshov, followed by Manson in 3rd, Chalk in 4th and Rajpold in 5th.