Home News Thomas Pradier, leader of Team France in the youth category Strong confirmations in the heats for Team France

As in Mini Max and Junior Max, the chances of a podium finish are real in the other categories for the Team France drivers. Ethan Pharamond took part in the battle at the front with the drivers of the Rotax Senior category. After his 4th place on Wednesday, Ethan finished his two Thursday heats in 3rd position. This competitiveness allows him to keep his lead at the beginning of the Super Heats. 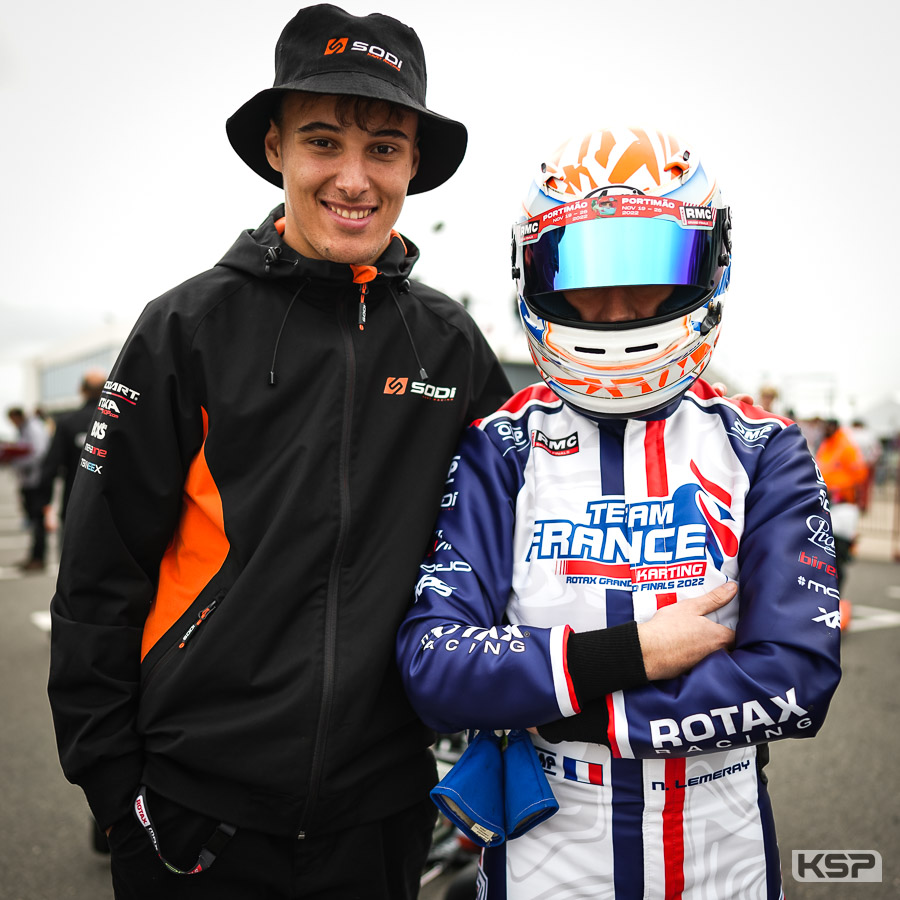 By finishing 3rd in his morning heat with the best lap, Nolan Lemeray showed that he was just as fast. Unfortunately, in the following heat, he was unbalanced after running on the kerb and collided with his compatriot Michael Dauphin who retired a little later. Penalised by five seconds, he found himself 10th in the overall standings, whereas 7th place was in his sights. The incident dropped Dauphin to 29th in the intermediate ranking, after he had just finished 8th in the morning heat. Mathis Parlant continued to have a difficult meeting. He dropped out of the morning race while he was in the middle of a comeback. 16th in his third heat, Mathis knows that his qualification for the Final is already very much in question. 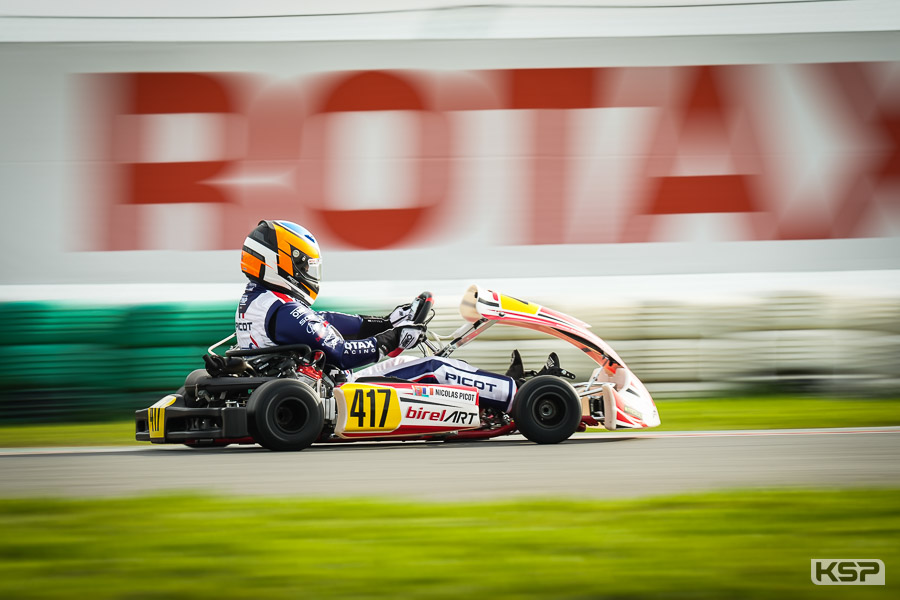 In Rotax DD2, Antoine Barbaroux continues to be consistent and above all to be on a par with the best. 4th on Wednesday, then 4th and 5th the next day, he is in 7th position overall. Nicolas Picot is also performing well, as shown by his 5th and 4th places of the day. His penalty (spoiler) from the previous day forced him to settle for 11th position after the heats. Paolo Besancenez continued to climb, gaining no less than 24 places in his second heat. 72nd and last after his Qualifying disqualification, he came back 26th overall. Hugo Croquison continues to struggle. A penalty in Heat 2 (spoiler) and a retirement in Heat 3 lost him his chances of qualification. 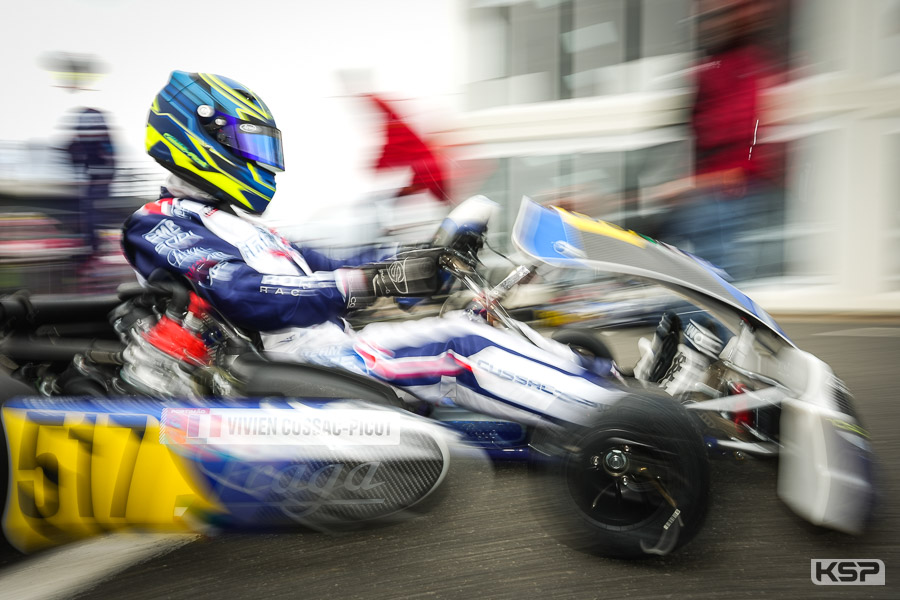 In Rotax DD2 Master, Paul Louveau led Heat 2 from start to finish and won with a lead of almost 2 seconds. The Team France driver will start from pole position in the Prefinal. This time, no incident blocked Vivien Cussac-Picot’s progress. Ranked 7th in Heat 2, he also occupies this advantageous position in the overall standings despite his misadventure of the day before. Charles Seguin had a less successful day. A contact resulted in a broken seat and a forced retirement. He is 7th in the cumulative ranking.
En E20 Senior, Eric Le Moine a encore gagné une place par rapport à la veille. Sa 5e place dans la manche 2 lui permet d’occuper cette même position au cumul avant la préfinale.