All the drivers entered in the Rotax Grand Finals had the opportunity to compete in their first Qualifying Heat on Wednesday at the Portimao circuit. Despite frequent cloudy periods, the weather remained dry from the first to the last race. 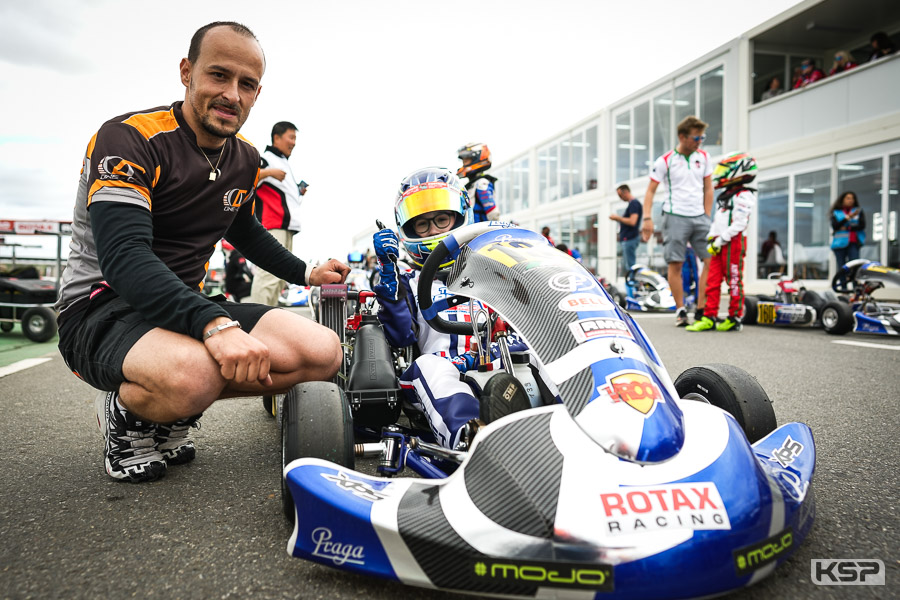 In Mini Max, Louis Baziret was highly impressive. After an excellent start, the young Norman continued his progress to move up to 4th place from 13th. His compatriot Thomas Pradier finished just ahead of him after a solid performance, but a fairing in a non-conforming position earned him a five-second penalty. Fortunately, his group had closed the gap to the chasing pack, so Thomas was able to salvage 6th position. In the next heat, Aloïs Girardet was less lucky and dropped from 6th to 17th place for the same reason.

Luka Scelles, on the other hand, found his fighting spirit. “The disqualification from the timed sessions was difficult to accept, because my exhaust pipe was fully compliant, but it was not the one that was fitted to the engine supplied by Rotax. This unfortunate mistake forced me to attack and I managed to climb from 35th to 18th position.” 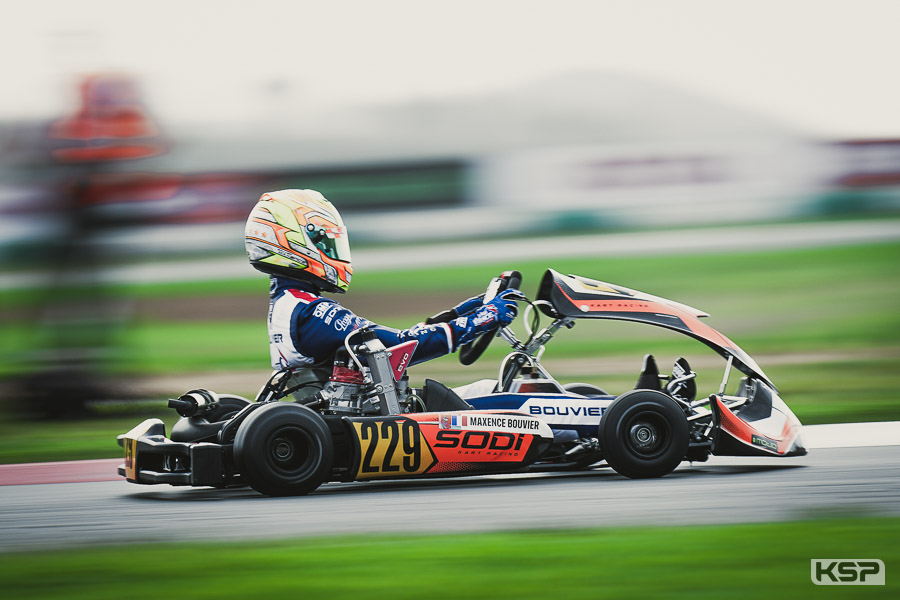 In Rotax Junior, Maxence Bouvier’s performance was also good. A little disappointed with his 23rd time in Timed Qualifying, he climbed back up to 4th in his heat, while setting the best lap in the race. Mathis Carnejac, 17th in both Qualifying sessions, was also satisfied on this Wednesday evening, after a comeback from 9th to 5th place.

Louis Iglesias was the best Frenchman in his category in the Timed Qualifying session with his 15th time and he had to fight constantly to cross the finish line in 6th position. Unfortunately, a penalty (spoiler) sent him back to 10th place. Vice-Champion of France in National in 2021 behind Iglesias, Hugo Martiniello had to be satisfied with the 53rd time. He knows he has no room for error if he wants to qualify for the Final and managed to gain five places in his first heat to finish 22nd. 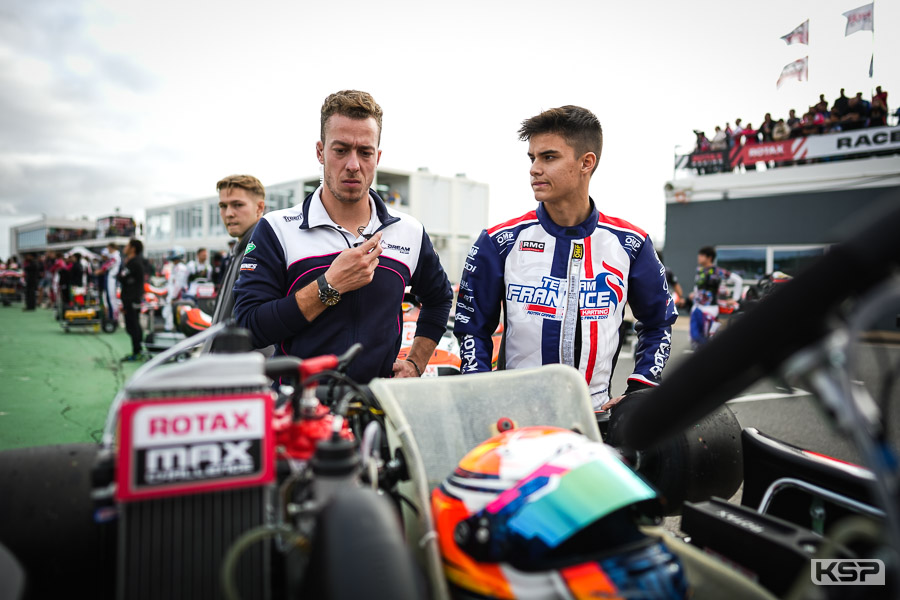 Ethan Pharamond’s pole position in Rotax Senior – the second for Team France after Paul Louveau’s in DD2 Master – was one of the highlights of the day on Wednesday. But some contacts in the pack pushed him back to 5th position in his first heat. Mathis Parlant was determined to get back on track after his distant 46th place, and he gained seven places to finish 17th, but would like to feel more confident with his equipment to aim higher. Nolan Lemeray set an encouraging 12th time in Timed Practice, before setting the fastest lap in his heat which saw him move up from 6th to 4th place. Michael Dauphin had to use all his experience to resist the pressure of his rivals after his excellent 8th time. He started on the second row and finished 8th.

In Rotax DD2, Team France experienced some upsets. 4th in his group in Timed Qualifying, Paolo Besancenez was disqualified for having taken a piece of track in reverse. It must be said that he had just “limped in” as he was returning to the pits! His first run allowed him to move up from 36th to 15th place with the 2nd fastest lap in the race. 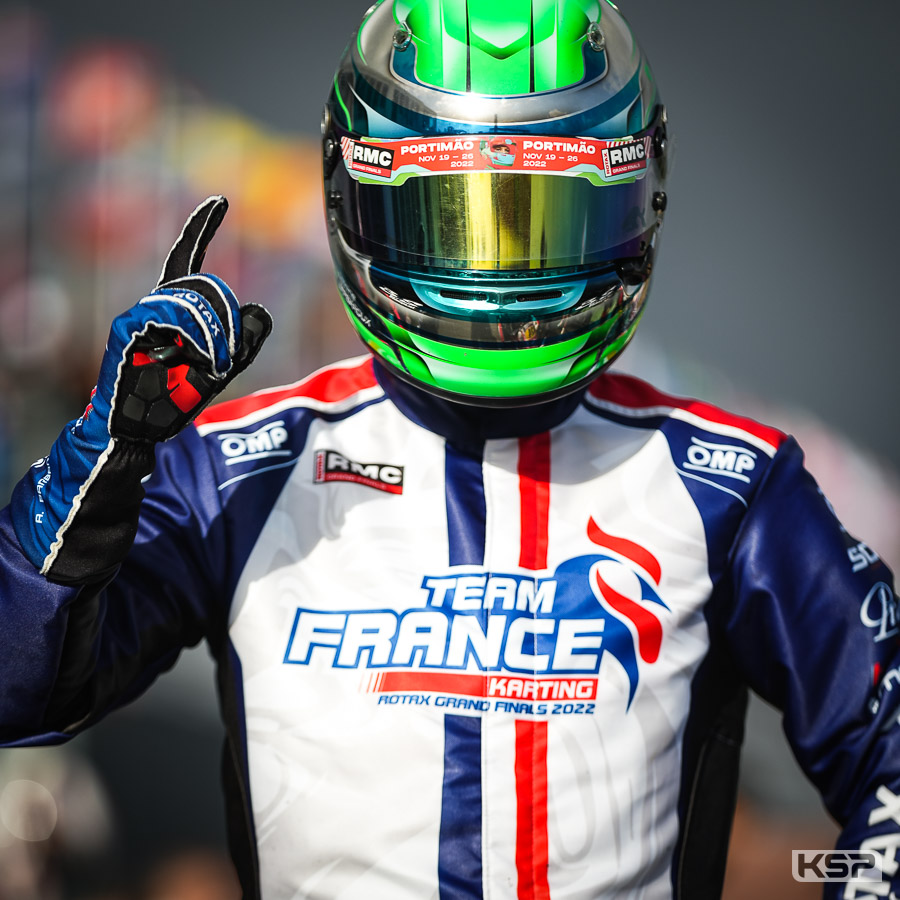 Only his compatriot Antoine Barbaroux drove faster than him. 16th in Timed Qualifying, Antoine drove a solid race and came in 4th. 11th in the Qualifying, Nicolas Picot crossed the finish line as winner in this C vs D heat, but a penalty (spoiler) pushed him back to 11th place! The race didn’t start as well for Hugo Croquison. 34th in Qualifying, he crashed at the back of the pack in his first heat after a contact.

In DD2 Master, poleman Paul Louveau lost to Italian Claudio Pagliarani in his first heat, but recovered his place following a penalty (spoiler) inflicted on his rival. Vivien Cussac-Picot was 12th in the Timed Qualifying session and had a good run to 6th position, but had a race incident on the last lap and dropped to 15th. Charles Seguin was happy to gain 12 places after his 19th in Timed Qualifying. 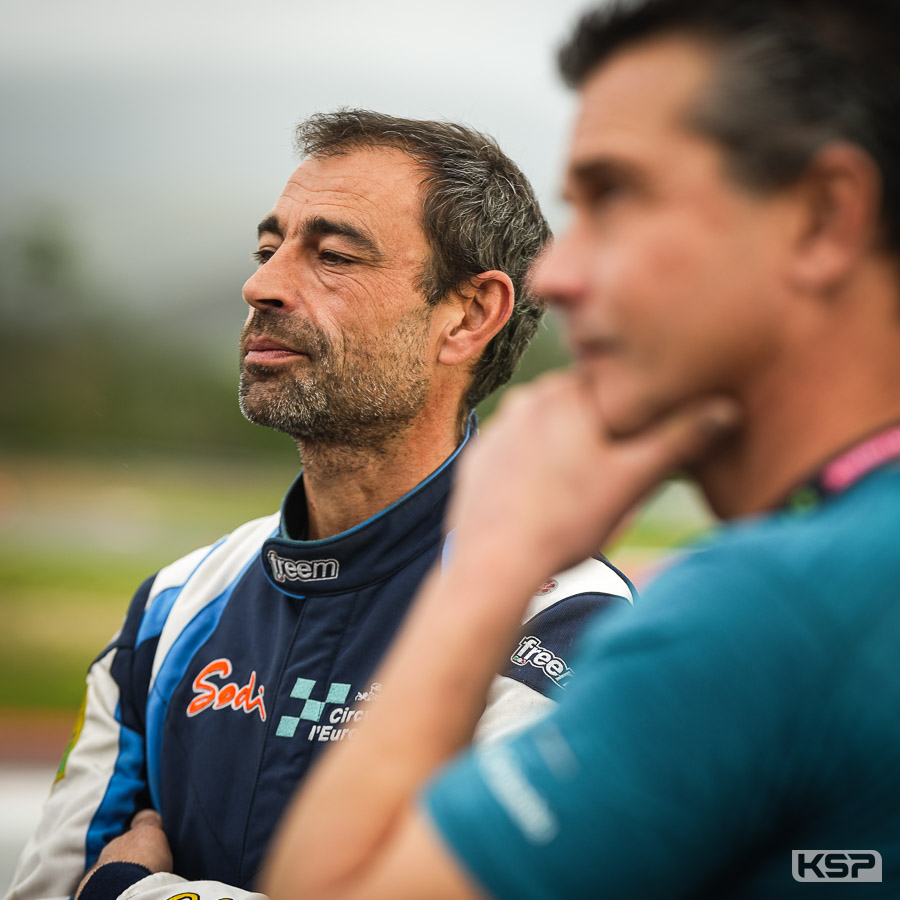 7th in Timed Qualifying and 6th in his first heat, Eric Le Moine was rigorous in the E20 Senior class. His lap times may allow him to hope for a better ranking in the upcoming days.